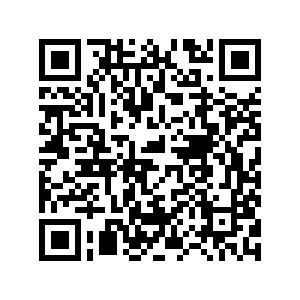 The reintroduction of one of the oldest forms of transport is giving a boost to tourism around a famous lake in the northwest of China, as well as bringing benefits for the local environment.

The initiative, which involves offering tourists a horseback tour around Qinghai Lake, has been championed by a group of tourism experts from Shanghai, Guangdong and Hunan. Last week, led by ethnic Tibetan guides from the area, they undertook a week-long, 360-kilometer expedition circumnavigating the lake, during which they advised local yak and sheep herders on how they could adapt their expertise to developing cultural attractions and creating community-based ecological tourism projects.

The timing couldn't be better, as domestic tourism in China continues to boom in the first half of 2021. Unable to travel for much of 2020 due to COVID-19, people are now more eager to get out and explore their own backyard. According to Xinhua News Agency, a total of 4.1 billion domestic tourist trips are expected to be made in China in 2021, up 42 percent from 2020. And as travelers look further afield for holiday options, the number of people setting their sights on Qinghai is growing.

But for many locals, who have been herders for generations, finding the tools or opportunities to make money from the region's growing tourism sector is a challenge.

So, they were fortunate that Qinghai Lake came to the attention of a man named Yuan Yi, the organizer of the recent experts' expedition. Back in 2016, along with co-founder Marc Foggin, Yuan launched the Horseback Planet Society (HPS), focusing on environmental conservation and horse-riding as a way to connect with nature and local cultures.

Over the past five years, HPS has provided training that gives locals, mainly in western parts of the country, the tools to run their own tour groups and benefit from the growing tourism market, while also keeping their heritage alive. "China used to have the largest number of horses in the world. Because of the popularity of cars and motorcycles, the number of ordinary horses in nomadic areas is becoming less and less," Yuan said. He explained that the disappearance of horses coincided with an end to the nomadic way of life, which had existed for thousands of years, and obliged traditional herders to find alternative ways of earning a living. 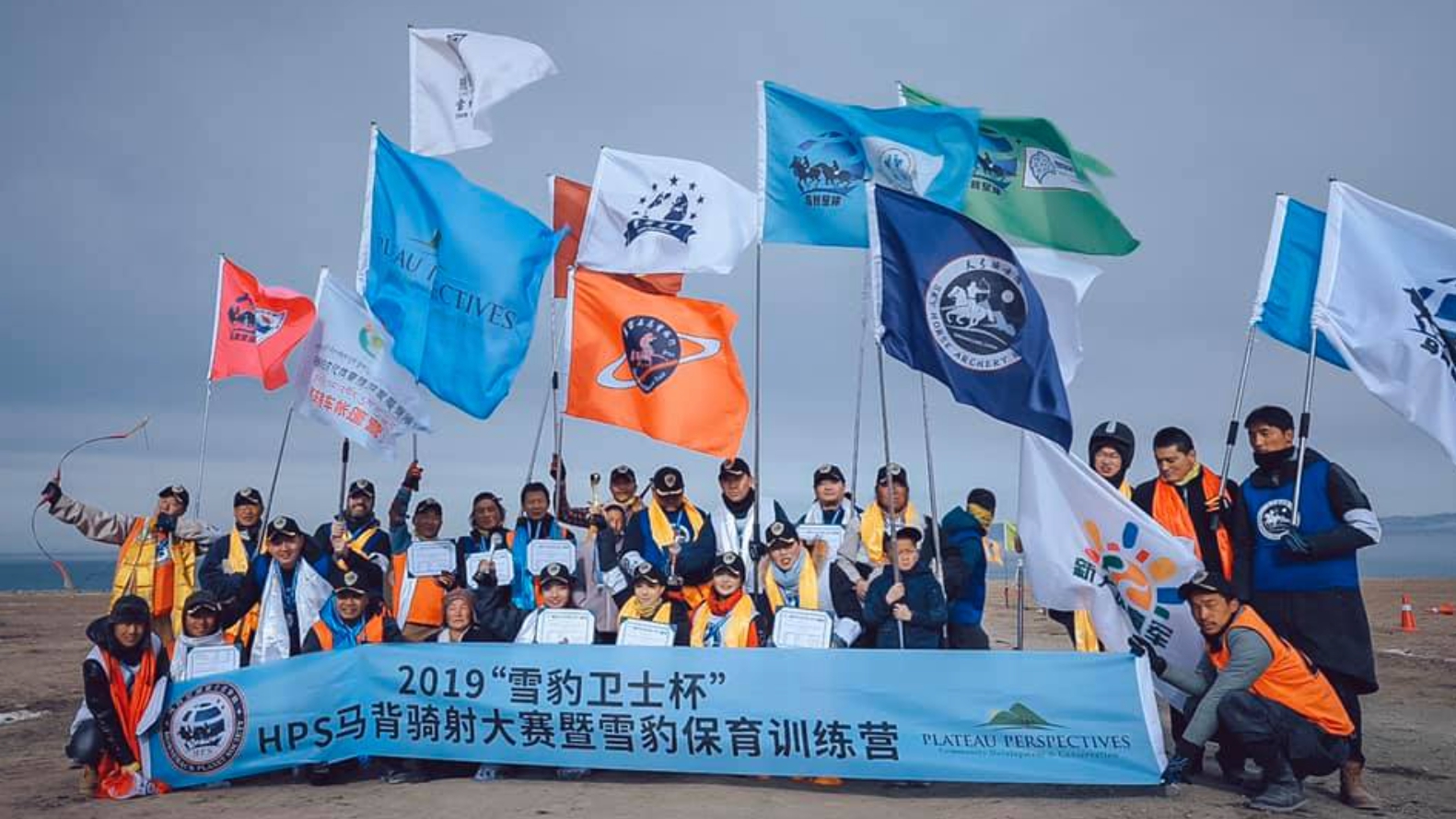 Yuan, who grew up in Shanghai, said, "I have spent most of the last 10 years traveling and living in places like Inner Mongolia, Xinjiang and Qinghai. I understand that in the minds of natives in pastoral plateau areas, horse culture is not only a tool of production and a means of tourism. This is their emotional sustenance, sense of belonging and source of happiness."

Before becoming a ranger with HPS, 25-year-old Nanlajia was a herder in a small village beside Qinghai Lake. He has done well from working with HPS, and has big plans for the future.

"When I got involved, I thought about starting a business," he said. "I pooled enough money together to buy six horses. Five years later, I now have 43 horses. My family has built a new house of more than 500 square meters, with a total of 18 rooms. We'll consider running a B&B in the future."

In his first three years, Nanlajia took nearly 2,000 people on tours around Qinghai Lake. He made enough money to open a ranch as a training base for riders. The pandemic hit tourism in the region hard, but Nanlajia used the time to train young people in the community, providing them with job opportunities while promoting ecotourism and environmental protection. "Although I only have a primary school education and grew up on the pasture, I now have a career I love," he said. "It also opened a window for me to interact with friends from coastal cities."

Yuan echoes his point, noting that the horseback travel tours have helped connect young people in western areas of the country with elite consumers from the coastal regions. "The two sides have built a long-term cooperative relationship of actively paying attention to and supporting ecological protection and animal conservation," he said.

Like Nanlajia, 28-year old Suo Nan was also a herder before he became a guide in 2017. He has since opened an ecotourism club, which focuses on lakeside travel by horseback and teaches visitors about the area's wildlife.

"After contacting HPS, I learned a lot about wildlife conservation and monitoring," Suo said. "I also learned the names and importance of these animals. When I'm not out on tour, I will go and patrol voluntarily to make sure the wildlife is OK."

Since 2016, many local families have opened small businesses, based on their customs and traditions.

"While we were participating in the seven-day journey around Qinghai Lake, the most common word I heard from the Tibetan participants was 'dignity'," Yuan said. He explained that the locals he talked to enjoyed their work, and that it gave them a sense of optimism for the future.

Yuan explained that the recent experts' tour is expected to generate more options for visitors. "We hope that in the next 10 years, Qinghai Lake will be famous not only for the national cycling race around it, but also for a horseback cross-country race. It could grow to become similar to the Mongolian derby, participated in by local people and global enthusiasts.”