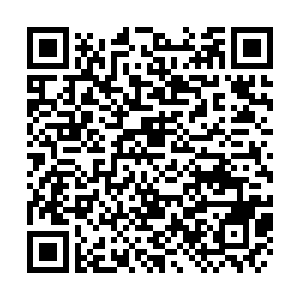 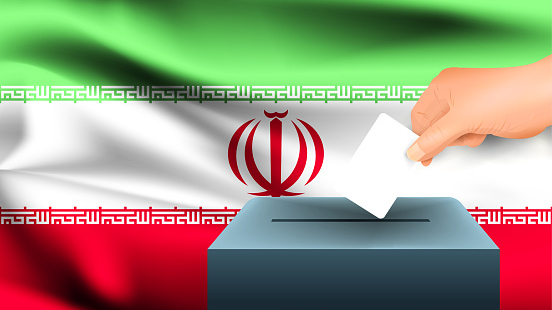 For peace advocates and champions of expediting the JCPOA nuclear deal,  the Iranian elections of 2021 carry more than mere symbolic significance given its wide-ranging geopolitical implications.

Disparaging remarks on the Iranian regime cannot detract from the irrefutable reality that major stakeholders for rapprochement with Tehran, which include G7 member states, have been progressing at a glacial pace on the nuclear deal resulting in future peace scenarios being contingent on the political dispensation which transpires in Tehran.

Conservative candidate Ebrahim Raisi is widely expected to emerge victorious and is also the Islamic Republic's chief justice with little opposition. Raisi's election to office is also projected to shelf reform in Iran pursued by moderates such as Foreign Minister Javad Zarif which has had a direct impact on the nuclear negotiations.

Missing from Western glossaries on internal Iranian dynamics, however, is the fact that domestic support for hardliners assuming a more assertive role in Tehran's milieu and foreign policy is a direct consequence of American recklessness in withdrawing from the JCPOA nuclear deal in 2018 and reticence on waiving sanctions. Mistrust of Washington's commitment peaked domestically during the Trump era, where scrapping the agreement in 2018 coincided with festering hostility and suspicion permeating public opinion as much as molding renewed threat perceptions of the Iranian leadership.

According to former British diplomat Nigel Kim Darroch, Trump's withdrawal also amounted to diplomatic vandalism and was used for personal point-scoring against the architect of the deal, his predecessor former President Barack Obama, with memos from British ambassadors underlining splits among U.S. presidential advisors on their Iran policy. The myopic strategies adopted in the post-JCPOA withdrawal era coupled with sanctions has not worked well for the international community in the Trump era and it will not work well under the Biden administration either. 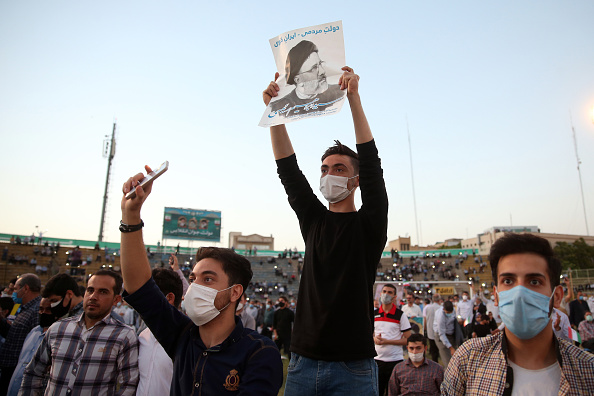 Critical then is for world powers to adopt a more concessionary approach with the new incoming leadership given that there is limited projected room for maneuverability. Foreign policy advisor to the European Parliament's Socialists and Democrats group, Eldar Mamedov, considered Ebrahim Raisi's victory to coincide with Iran adopting a minimalist approach in its relationship with the EU with lower expectations and more pragmatism towards pursuing its own national security interests underpinning their orientation.

It is a fair comment given that the consequences of U.S. myopia have resulted in the future of multilateral agreements tied with de-escalation, non-proliferation and arms reductions in Iran's case being in jeopardy. Stakeholders such as the UK, France and Germany, seeking to mitigate punitive economic sanctions on Tehran after Trump's exit in 2018, could confront scenarios where further punitive measures will result in utter defiance from the incoming leadership. Again, Tehran cannot be blamed for adopting such tit for tat hard handedness as initial non-compliance with the contours of the agreement was not of its own doing.

Thus, the onus is squarely on Washington D.C. to waive sanctions immediately as its transactional approach is losing traction in Iran and beyond. UN Security Council members such as China have already deplored the glacial pace adopted on sanction waivers imperiling regional and global peace despite opportunities presenting themselves if only Washington is willing to grab it.

At the sixth round of U.S.-Iranian negotiations aimed at resuscitating the accord in Vienna, all seven candidates including Raisi have backed the continuation of talks. Sanctions relief continues to be a priority for the Iranian public and for the upcoming administration given its pernicious socioeconomic impact.

With an expected shift from moderates to conservatives in Iran, P5+1 members – China, France, Russia, the UK, Germany and the U.S. Biden administration – confront a simple choice with the incoming administration where punitive measures instead of pursuing accommodation will be detrimental. Tehran has so far shown that it is amenable to dialogue and deliberations yet consistent delays on sanction waivers will be watched closely. There is thus, more to these elections then mere symbolic significance and it is up to those championing peace with Iran to grasp it.