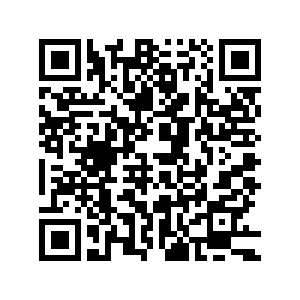 One person has been killed and 12 others have been injured in a series of shootings in the Phoenix metropolitan area of the U.S. state of Arizona. The suspect has been arrested. Police say the shootings happened in eight places throughout the area on Thursday, and lasted more than one and a half hours. Four of the 13 victims were struck by a bullet while the 9 others were injured in the incident but not shot.