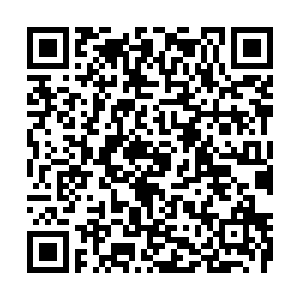 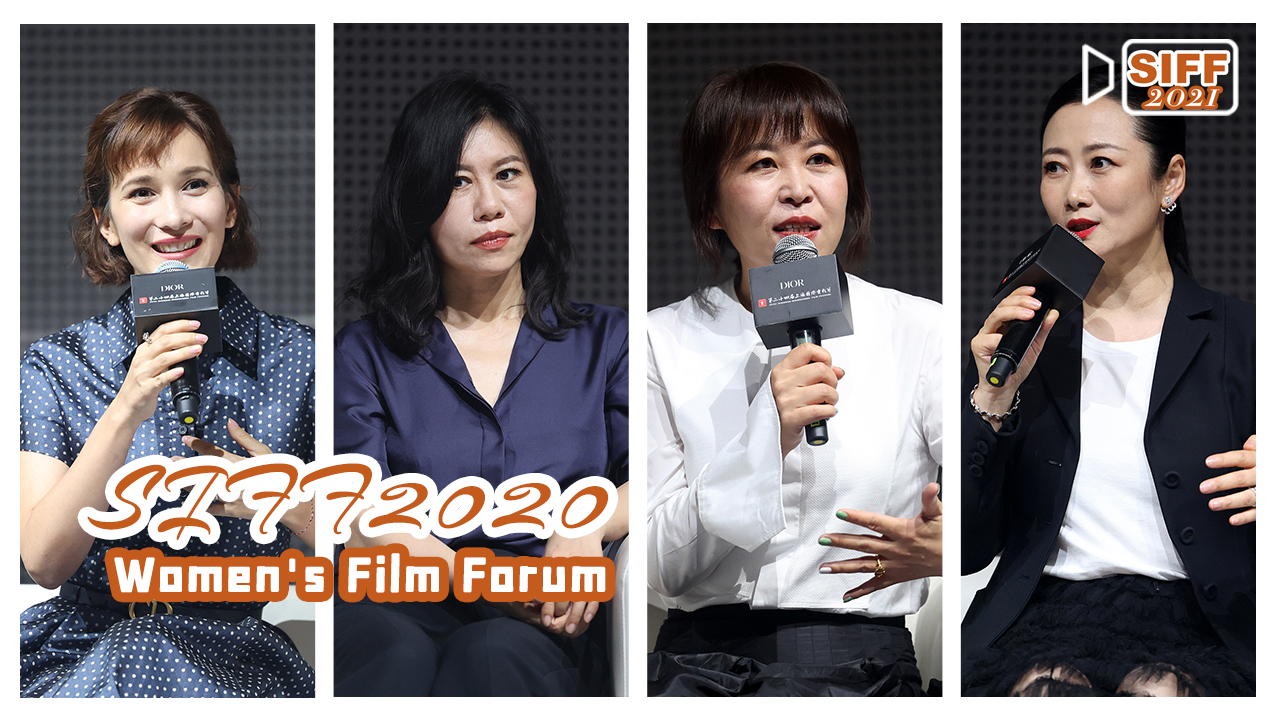 The movie industry in China, much like elsewhere, is still mainly male-dominated. But women are playing an increasingly important role both behind and in front of the camera.

A forum focusing on the role of women in filmmaking was held in Shanghai on Friday with famous female industry players including Zhao Tao, Celina Jade, A Mei and Cao Jingling in attendance. The activity was part of the ongoing 24th Shanghai International Film Festival (SIFF).

Participants offered in-depth insight into topics such as the market potential for women's films, the creative experiences of female filmmakers, ways to seize creative opportunities as female filmmakers, and the future of women's cinema. Panelists agreed that women are playing an increasing role in China's movie industry, supported by more female-led and female-focused initiatives and projects. 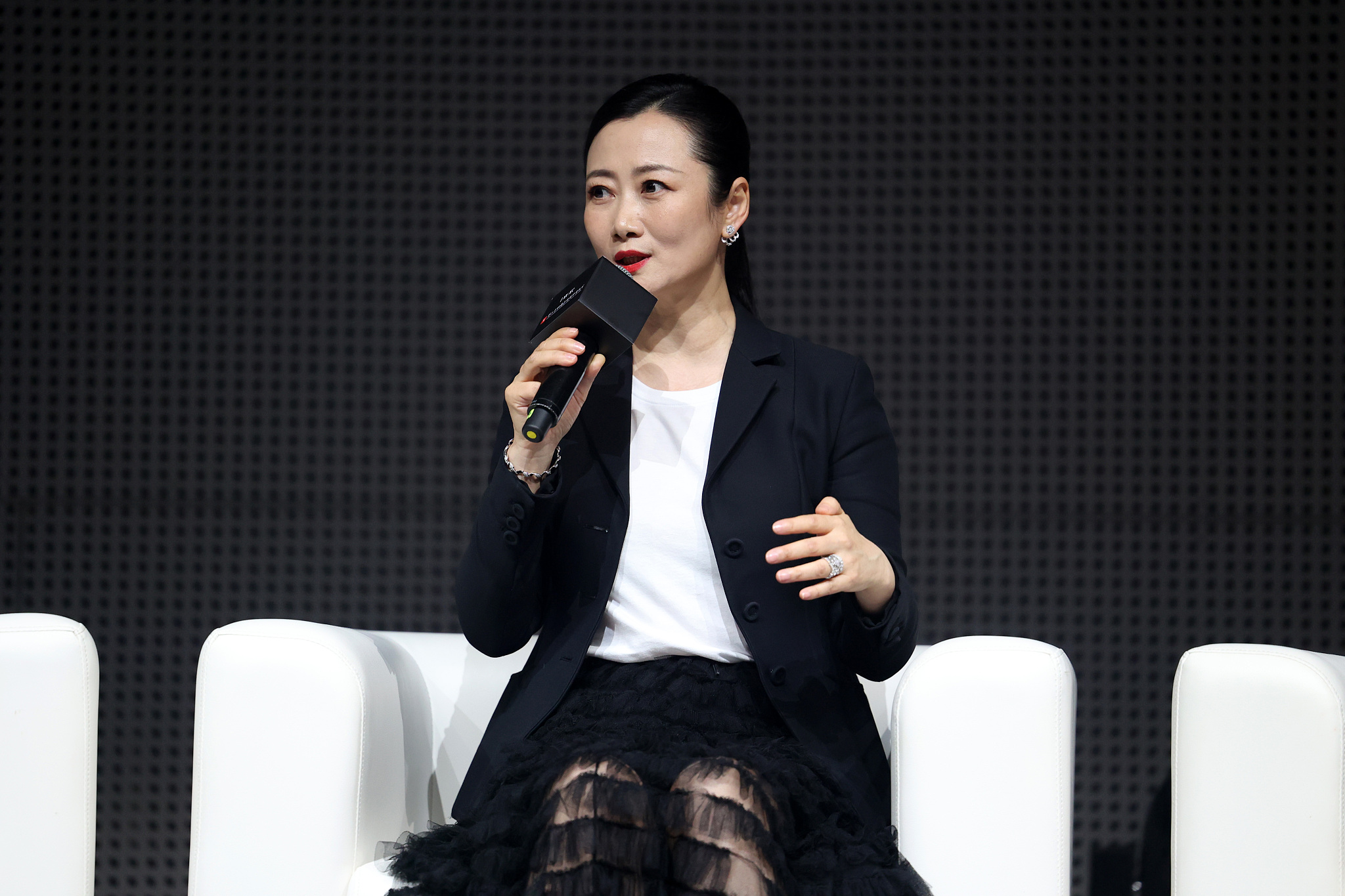 Zhao Tao is best known for her collaborations with her husband, director Jia Zhangke, including Platform (2000) and Still Life (2006). With Shun Li and the Poet (2011), she became the first Asian actress to win a prize at David di Donatello. But she is more than an actress.

"Besides acting, I also did lots of work, including helping directors to find financial support and integrating resources," Zhao said at the forum, "More and more women are rising in the film industry. And they have their own ideas about how to make films." 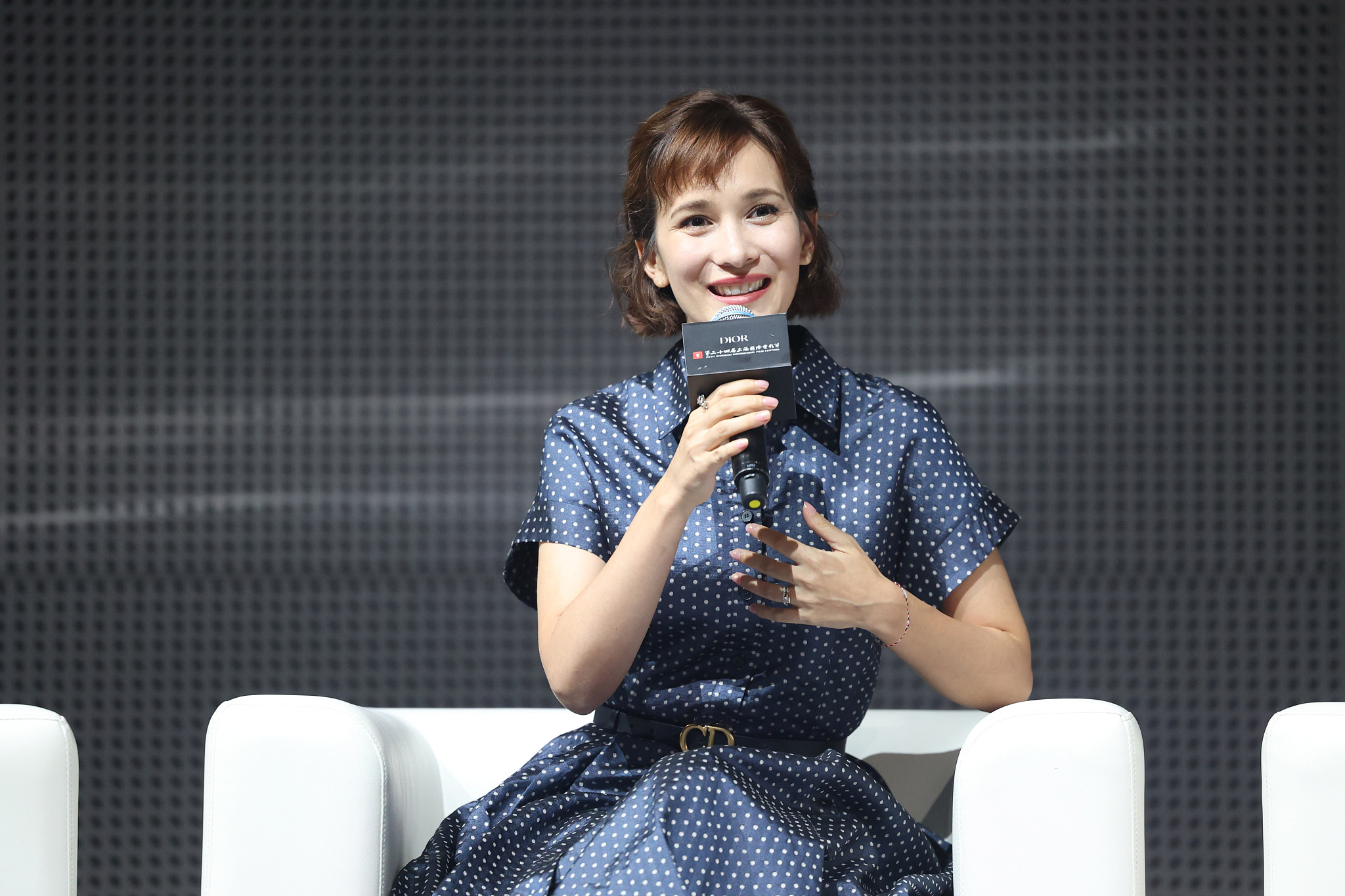 Celina Jade, who starred in the 2017 blockbuster "Wolf Warrior 2", the highest-grossing Chinese film ever made, echoed Zhao's remarks.

"I declined offers that invited me to play pretty but weak (both physically and mentally) woman who always hopes to meet her Mr. Right. Come on. Times have changed! Women are getting stronger, and we can do lots of things and do them well," she said. 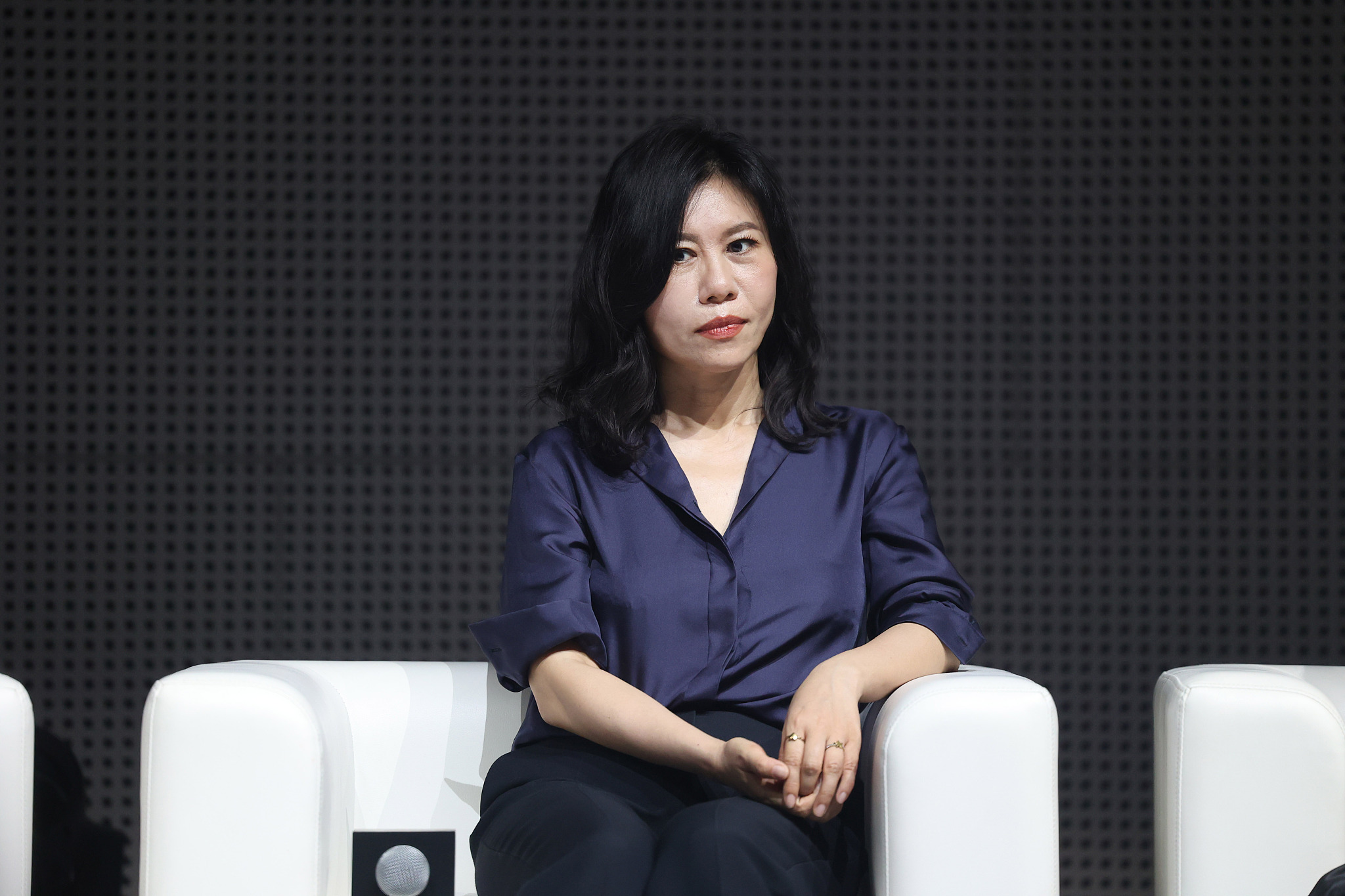 A Mei at the forum /CFP

A Mei at the forum /CFP

A Mei is a screenwriter of the award-winning Chinese epic family saga "So Long, My Son." "So Long, My Son" swept the top acting prizes at the 2019 Berlin International Film Festival, with its two leading actors Wang Jingchun and Yong Mei, pocketing Silver Bears for Best Actor and Best Actress, respectively.

She pointed out that women have different points of view from men, and that leads to very different results. "It's quite often that I have arguments with male directors as we have totally different ideas towards what defines femininity. Lots of men confuse femininity with maternity. That's not right."

"When I'm writing stories, I firmly oppose that a woman always sacrifices for her husband and her family. A woman's value is more than that," she explained. 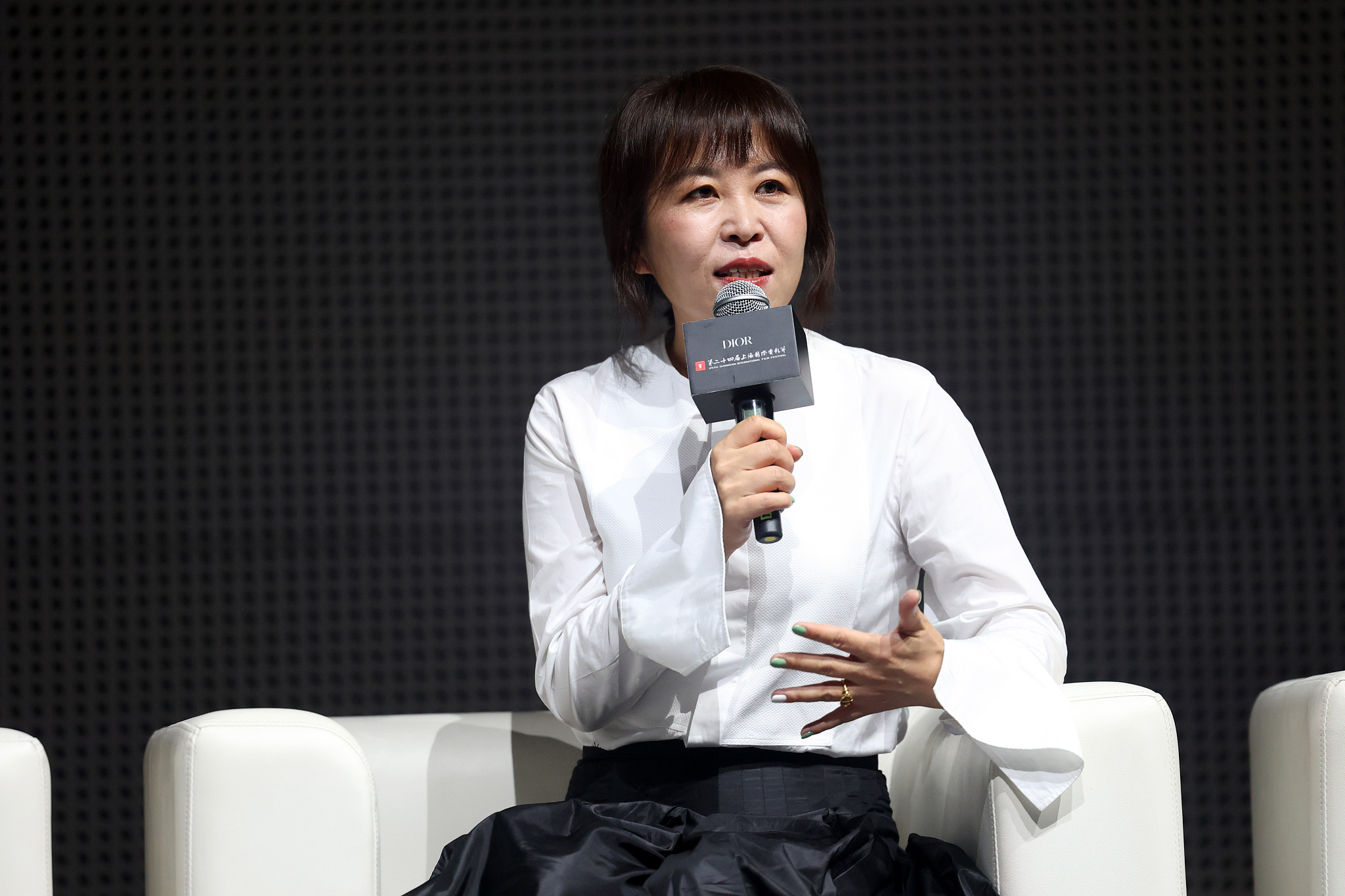 Director Cao Jinling has been famous for the documentary - Days and Nights in Wuhan, which records how people in the city fighting against the COVID-19. Before becoming a film director, Cao had worked as a policewoman cracking down drug dealers for 15 years.

"Women's strength and contribution are not just in the film industry. When doing the documentary, I saw so many female doctors, nurses, and volunteers doing their best to save others' lives. I was so moved. I feel so grateful that I have the chance to make the film for the audiences," Cao said.