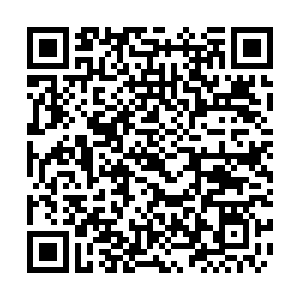 A prehistoric crocodilian has been identified by a team of researchers led by PhD student Jorgo Ristevski from the University of Queensland's School of Biological Sciences, and the research has been published in the open access journal Nature Scientific Reports.

Ristevski and his team made the discovery while analyzing a fragment of a prehistoric skull unearthed in Queensland's south in the 19th century.

Borrowing from local aboriginal languages, they named the newly discovered species Gunggamarandu or "river boss," with the genus Maunala or "hole head" referencing the holes found on the animal's skull.

Based on the skull fragment, the reptilian giant was estimated to have a total body length of around 7 meters.

"This suggests Gunggamarandu Maunala was on par with the largest Indo-Pacific crocs," said Ristevski.

Ristevski said that supervisor of the research Dr Steve Salisbury first took notice of the prehistoric croc in the 1990s in a museum drawing but did not have time to do a detailed study. Under Salisbury's suggestion, Ristevski decided to do a more detailed one.

Based on their research, this crocodile belongs to a lineage of crocodilians called "false gharials," and it is the first of its kind in Australia, making Antarctica the only continent without them.

The most interesting part of the discovery lies in Gunggamarandu's similarities to crocodilians that lived in Europe more than 50 million years ago. The fossil under study is estimated to be between 2 and 5 million years old.

This suggests a common ancestor between the two species that have yet to be definitively traced.