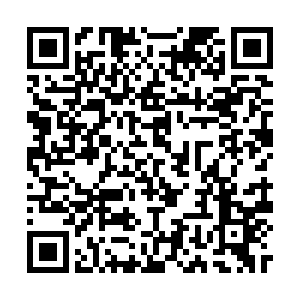 "Sea snot" has spread in Turkey's Marmara Sea. "Sea snot" refers to a thick, slimy grey-brown sheet known as marine mucilage that is formed by dead and living organic material.

A clean-up effort, the biggest maritime cleanup campaign so far in Turkey, was launched on June 8, with teams skimming and removing some of the organic matter from the water. As of June 15, Turkey has collected a total of 2,684 cubic meters of mucilage from the Marmara Sea, according to Al Jazeera.

Photos taken on June 17 show the sunken ship at the bottom of the Marmara Sea found by the divers during a clean-up operation. The ship, sunk for diving tourism 8 years ago, is now covered in mucilage. 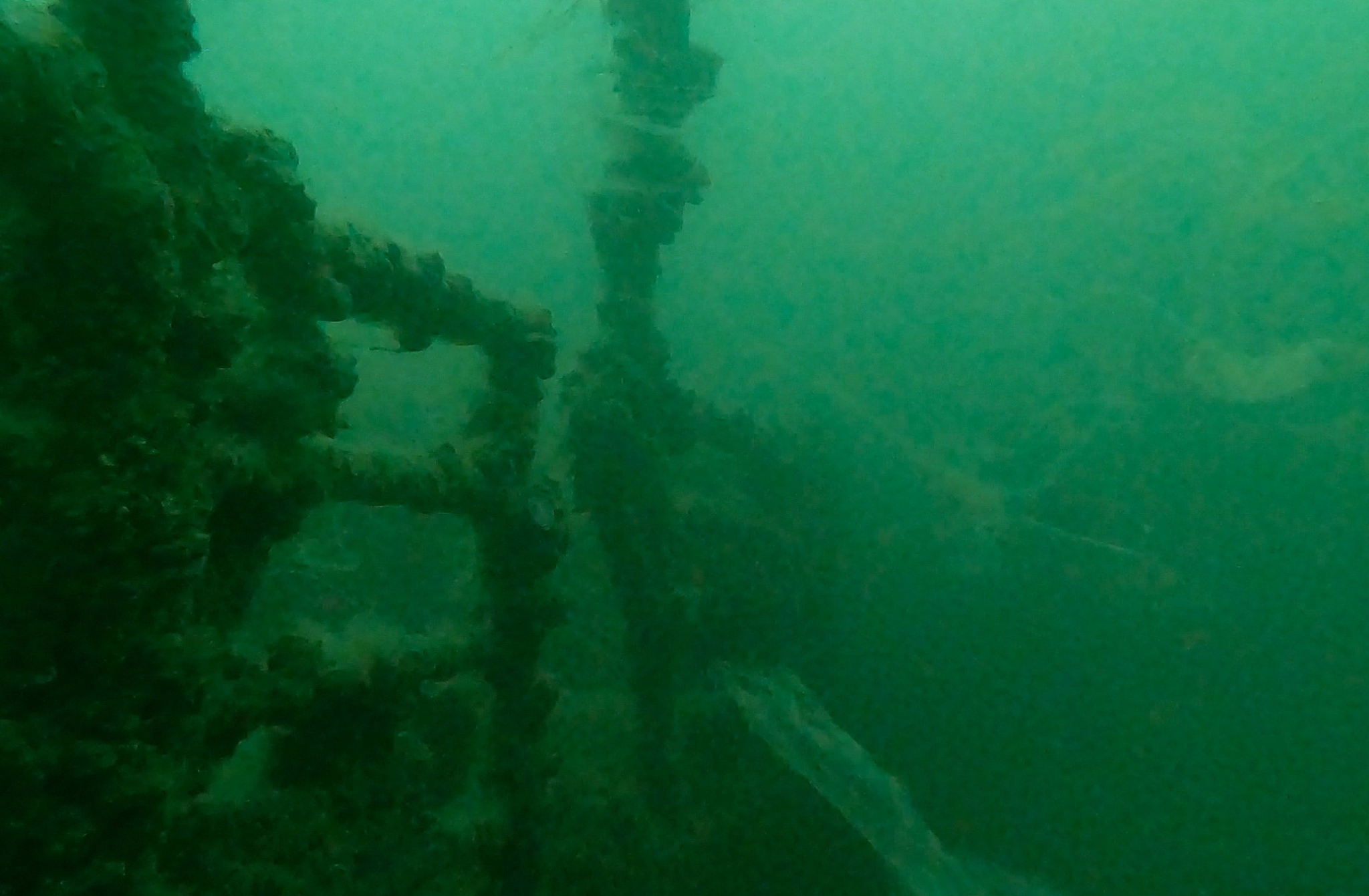 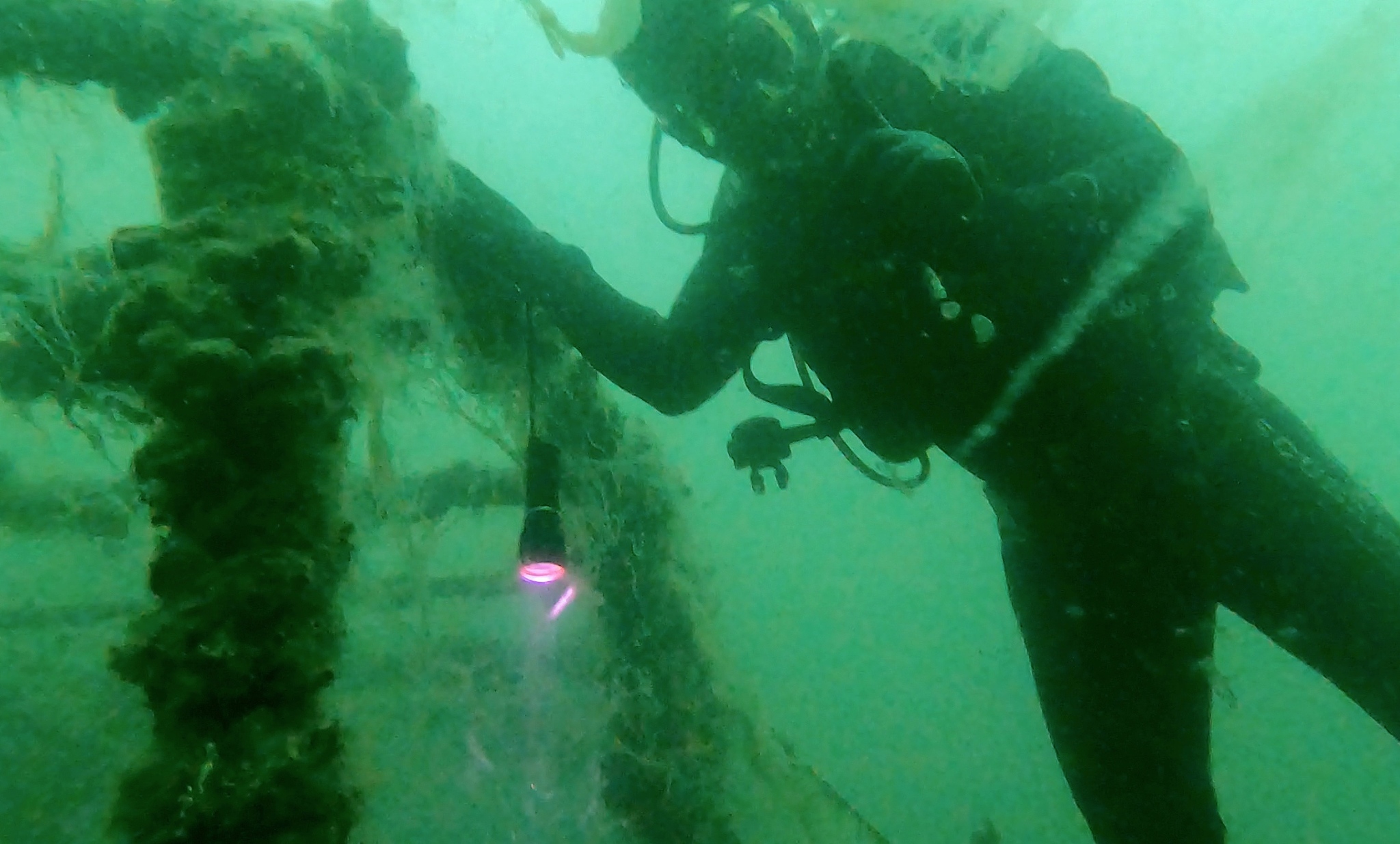 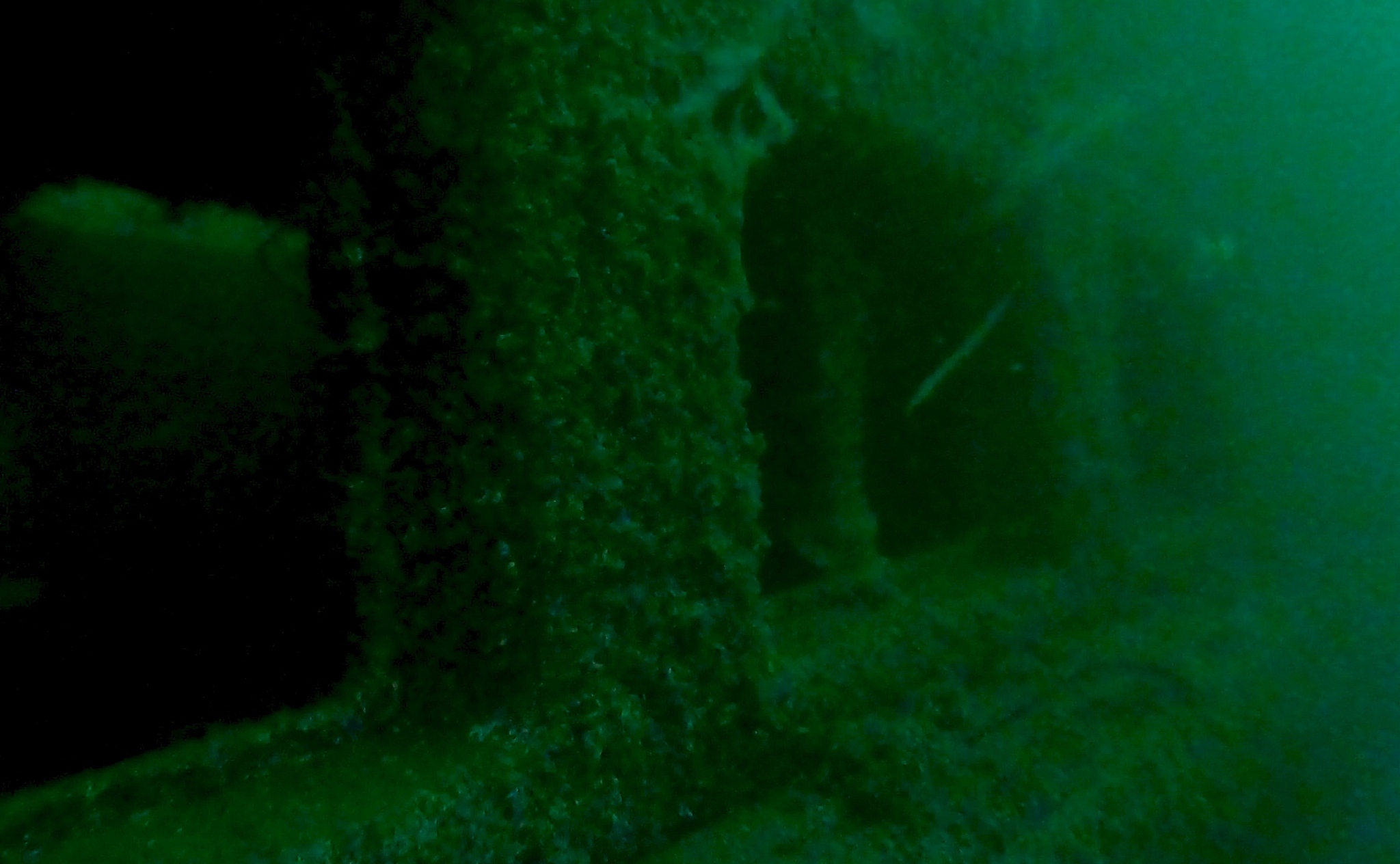 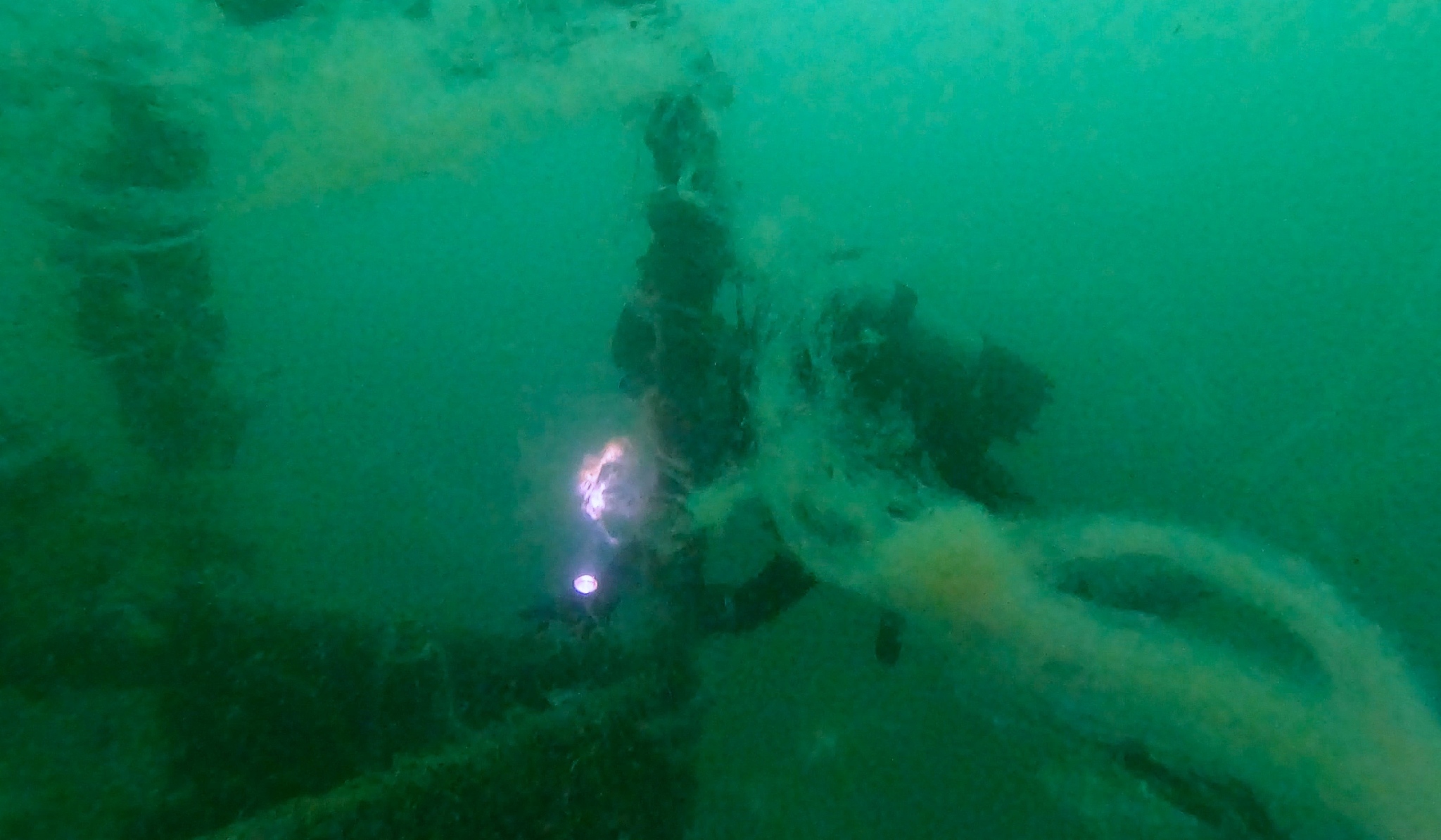