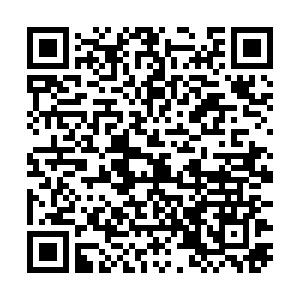 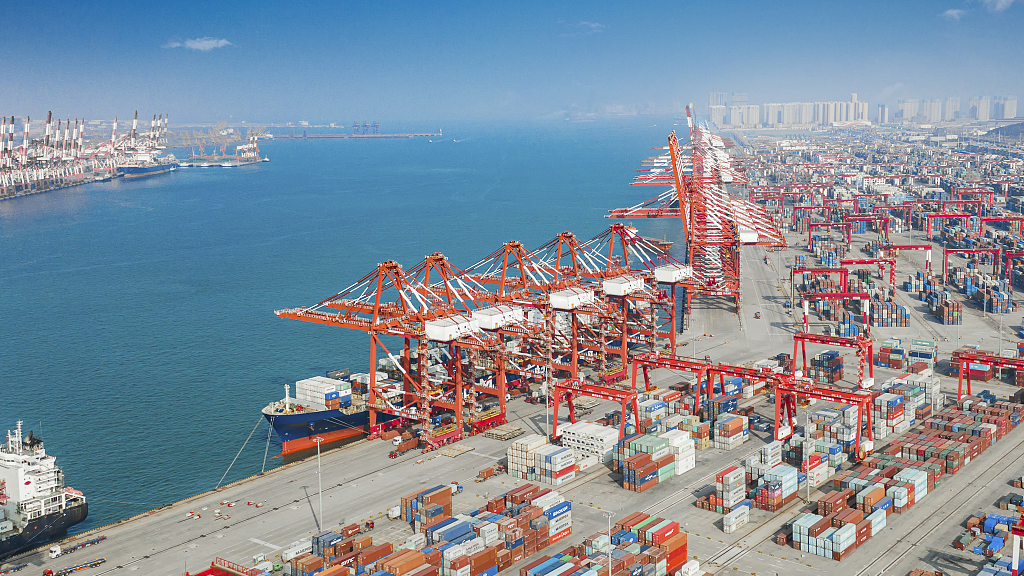 U.S. imposition of unilateral tariffs against China and the retaliatory measures that followed have undone three to five years' worth of growth among global value chains (GVCs) growth in affected countries, according to the United Nations Development Programme (UNDP).

Tariffs are now still being applied on billions of dollars of goods under the trade war between the world's two largest economies that began in 2018 under then U.S. President Donald Trump.

The effect is far from negligible, the UN agency continued, given the very large shock involved and the lack of policies designed specifically to disrupt production sharing by targeting foreign input use rather than trade in general.

"However, while there is some unraveling of global value chain linkages, there is by no means a wholesale disintegration of the model," the organization said.   "It is extremely costly to radically alter the prevalence of GVC trade."

Additionally, shocks on the GVCs were weighted by restrictive trade policies during COVID-19, according to the report.

"What we've seen both because of the pandemic and because of the trade war is that countries have actually diversified risk," Bloomberg reported citing Kanni Wignaraja, UN assistant secretary-general and the UNDP's Asia-Pacific director.

"Previously there was a lot of talk saying 'Let's go for least cost,' and the cheapest option started stretching that global value chain," she said. "Now we've seen this double shock, showing the advantage of our global value chain system because you're starting to see the diversified risk, and more reliance on multiple suppliers in multiple countries."

The report found mega agreements – such as the Regional Comprehensive Economic Partnership (RCEP) and the Comprehensive and Progressive Trans-Pacific Partnership (CPTPP), both of which involves a number of economies in Asia – are likely to support existing GVC structures.

"Lowering trade barriers through these agreements has significant potential to boost GVC trade," the report said.

"It's premature to diagnose a wholesale failure of the Global Value Chains. Despite early pessimism, GVC model for AsiaPac proves resilient and key for COVID-19 recovery and development," Wignaraja wrote in a tweet Thursday.