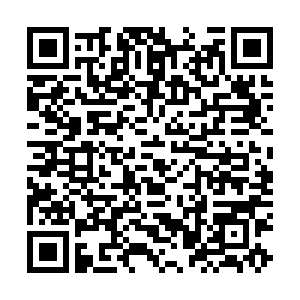 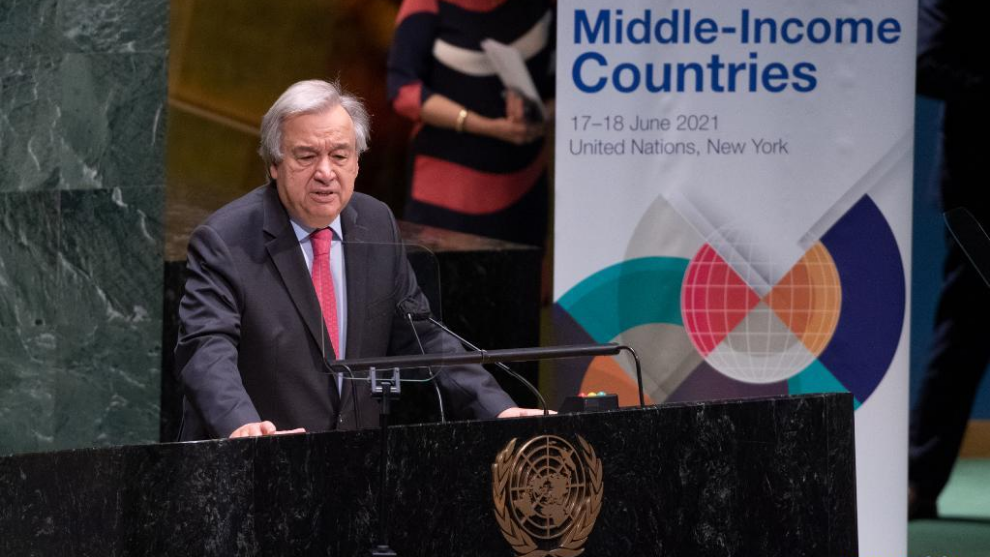 United Nations Secretary-General Antonio Guterres on Thursday called for more debt relief for middle-income countries to allow them room to recover from the COVID-19 pandemic.

"Innovative instruments to allow debt restructuring and meaningful debt reduction can help middle-income countries expand their fiscal space to boost investment and steer a resilient and sustainable recovery from the (COVID-19) crisis," the secretary-general told the General Assembly high-level meeting on middle-income countries.

The top UN official underlined the need for financing to help this group of countries, which account for more than half of the UN's 193 member states, recover in the wake of the global crisis.

He said middle-income countries should have their debts suspended into 2022 to cope with the social and economic impact of COVID-19.

Many were already dealing with mounting debt before the pandemic, which has only further aggravated the situation.

"In small island states, for example, the collapse of tourism has greatly hindered their capacity to repay debts. And while the global response to the debt crisis is rightly attempting to support low-income countries, middle-income countries must not be left behind," he stated.

Diversity defines the world's middle-income countries, which were already home to some 62 percent of the world's poor prior to the pandemic.

The list includes India, which has a population of more than 1 billion, and Palau, an archipelago in the Pacific with less than 20,000 people.

Besides population size, these countries also vary in economic activity, geography and income levels per capita, which range from $1,000 to $12,000 annually, meaning they often exceed per capita income thresholds for debt relief.

Guterres stressed the need for better mechanisms and international cooperation to address what he characterized as their mounting and unsustainable debt levels.

"Even if these countries manage to avoid default, they will see long-lasting limitations on critical government spending on a variety of development and climate objectives in the years to come," he warned.

He underlined the need for "a new debt mechanism" that includes debt swaps, buy-backs and cancellations.

"This is the moment to tackle long-standing weaknesses in the international debt architecture, from lack of agreed principles, to restructurings that provide too little relief, too late," said the UN chief.

This past March, the secretary-general convened world leaders for a meeting to bolster support for action to stave off the debt crisis in developing countries.

The UN chief was encouraged to see growing recognition around the need for new Special Drawing Rights, a type of foreign reserve asset developed by the International Monetary Fund. However, he said unused SDRs must be re-allocated to support vulnerable nations, including middle-income countries.