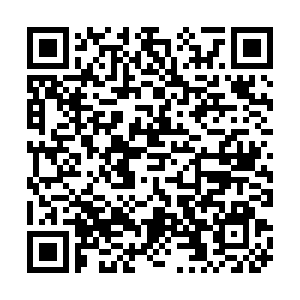 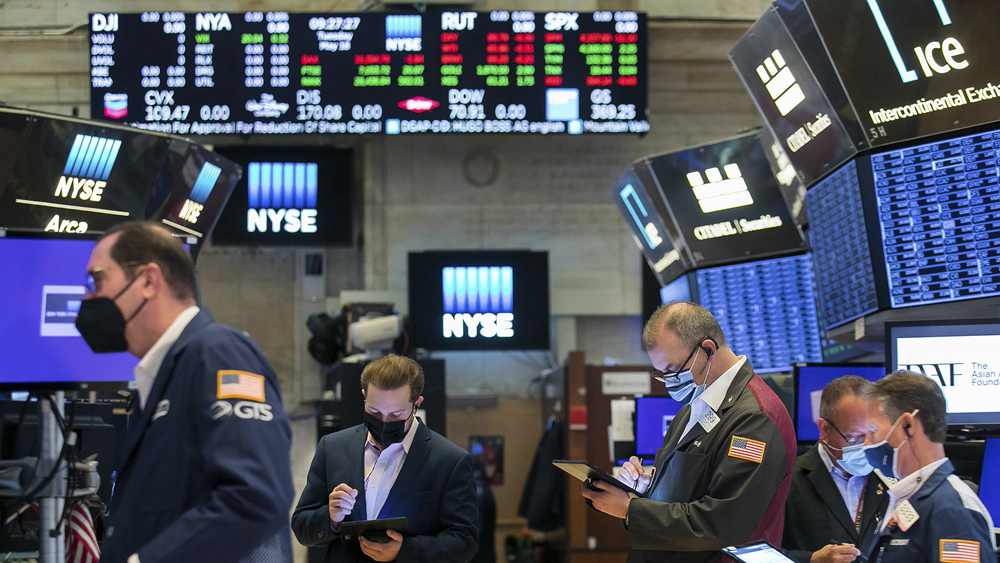 The blue-chip Dow and the benchmark S&P 500 started the week at record closing levels, but ultimately fell by their most in any week since late October and late February, respectively.

Investor confidence in their existing positions was initially dinged by the Fed's policy meeting, where it projected interest rate hikes would happen sooner than anticipated, and signaled it was reaching the point where it could begin talking about tapering its massive stimulus – as opposed to just thinking about it.

This was compounded by Bullard, president of the St. Louis Federal Reserve, saying Friday he was among the seven officials who saw rate increases beginning next year to contain inflation.

Inflation, and how the U.S. central bank will tackle it as the country comes out of the pandemic, had been front-and-center of investors' minds in the run-up to the policy meeting, which ended on Wednesday.

"I'm not surprised to see the market sell off a little bit. I'm never surprised, given the strong run we've had for such a long period of time, when you see some periods of profit-taking," said Tim Ghriskey, chief investment strategist at Inverness Counsel in New York.

"Next week, you will have various Fed governors give speeches, and we'll have the same thing: some governors will be more hawkish, and some will be more dovish, so you'll see some back-and-forth," Ghriskey added.

The U.S. dollar strengthened after Bullard's comments, pushing the index which tracks the greenback against six major currencies to its highest level since mid-April.

The upward commodity move didn't translate into positive sentiment for U.S. energy stocks, with the sector's index the worst performer on the day. The utilities and financials indexes also fell by more than 2 percent.