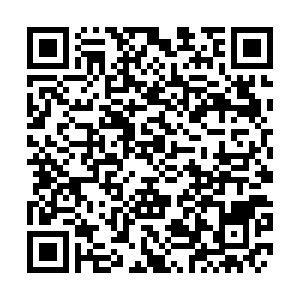 Apple Daily's editor-in-chief Ryan Law Wai-Kwong and its parent company Next Digital's CEO Cheung Kim-hung, appeared in court on Saturday on charges of suspected contravention of the Law of the People's Republic of China on Safeguarding National Security in the HKSAR (national security law).

The two, along with three other directors, were arrested on Thursday for allegedly colluding with a foreign country or with external elements to endanger national security, contravening the national security law, according to the police.

The two will remain in custody until their next court appearance on August 13 as prosecutors said police needed time to examine the more than 40 computers and 16 servers seized from the newsroom.