Download
How the battery revolution will power our future
Djoomart Otorbaev 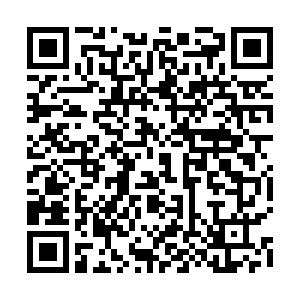 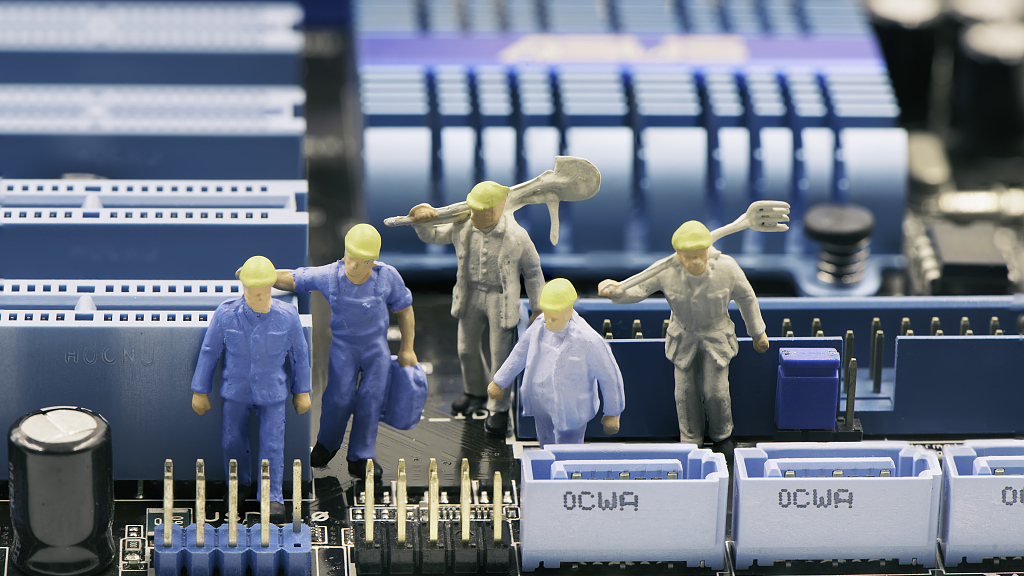 U.S. President Joe Biden has made batteries a critical component of his carbon-neutral strategy. He insists on American production of modern batteries rather than relying on imports from China. Chinese companies, including Contemporary Amperex Technology Co. Limited (CATL), BYD Auto, and Hefei Guoxuan High-Tech produce 79 percent of the world's batteries. American manufacturers make only seven percent.

According to innovator Elon Musk, batteries are the key to our future. Their development led to the technical revolution that brought smartphones, tablets, and electric vehicles to the world. Therefore, it is surprising that the science behind the lithium-ion batteries driving the modern world has remained essentially unchanged for more than three decades.

The prototypes of lithium-ion batteries appeared in the 1980s. Then the physicist John Goodenough suggested using lithium cobaltite in batteries. In 2019, he received the Nobel Prize for his idea.

A BloombergNEF study found that the average price of lithium-ion batteries fell from $688 to $137 per kilowatt-hour between 2013 and 2020. They predict that by 2023 prices will be close to $100 per kWh. The average price of batteries for electric vehicles (EV) was $126 per kWh. Thus, the cost of the battery pack in the total vehicle price dropped to 21 percent. By 2030, due to new technological advances, the cost of batteries can drop to $58 per kWh.

However, lithium-ion batteries have serious disadvantages. Among them are a high fire hazard, sensitivity to temperature differences, self-discharge, and aging. Many still remember the story of the Samsung Galaxy Note 7 series smartphones that suddenly caught fire. It is this property that prompted airlines to require the carriage of lithium-ion batteries exclusively in carry-on baggage. Another liability is that lithium-ion batteries used in electric vehicles contain hundreds of kilograms of metals and materials such as graphite, cobalt, and high-purity nickel. When mined and processed, it can cause significant pollution and increase carbon dioxide emissions. 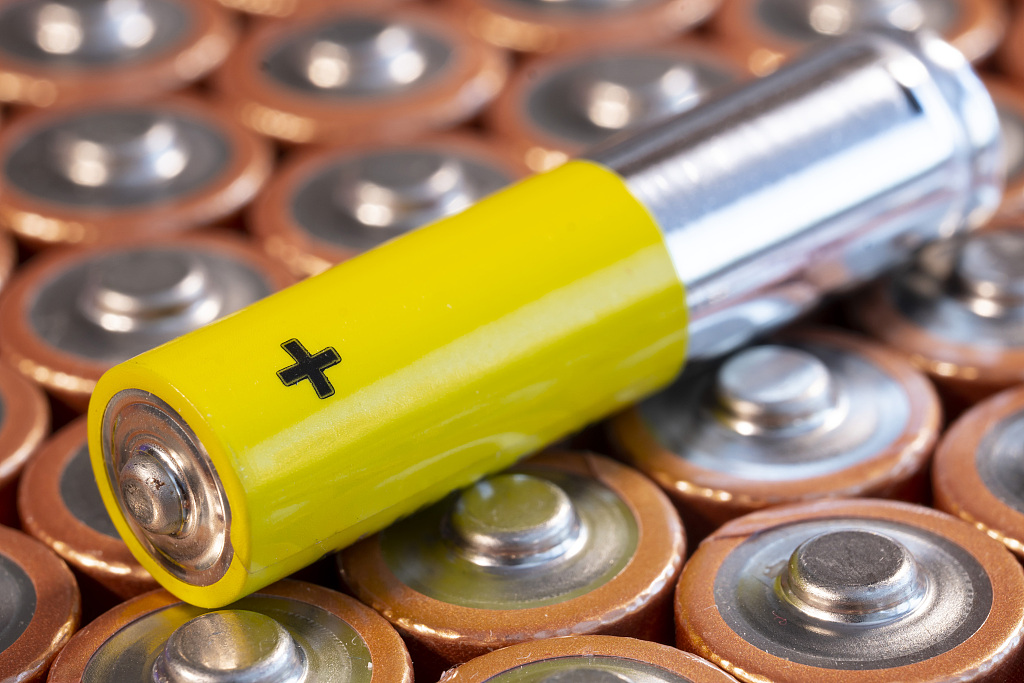 For example, an average battery of a light EV requires about 20 kg of nickel and up to 20 kg of cobalt in the cathode. Of the metals used, nickel is critical as it helps the batteries store more energy and reduces the need for the more expensive cobalt. Tesla accounted for more than half of all nickel used in the European electric vehicle industry last year, and Musk selects its supply as a concern. Tesla plans to produce three terawatt-hour batteries by 2030, which will deplete most of the world's nickel production at current levels.

According to Fastmarkets, cobalt prices, as the world's most expensive metal, rose to $42 per kg in March 2021. Analysts predict that by the end of 2021, they will reach $57, and in 2024 they will reach $80. The primary deposits of cobalt are located in the Democratic Republic of the Congo.

Therefore, it is not surprising that companies are actively developing new types of batteries. For example, General Motors (GM) has partnered with SolidEnergy Systems to manufacture Ultium batteries for its electric vehicles. These will include a liquid electrolyte, graphite-based anodes, and cathodes with a mix of nickel, cobalt, manganese, and aluminum. As a result, the price of batteries will drop by 50-60 percent, and their weight will decrease. As a result, GM expects to reduce the cost of storing 1 kWh of electricity from $150 to $100 by 2025.

More and more electric vehicles in China use alternative lithium iron phosphate (LFP) batteries. They are cheaper and less toxic but have a lower capacity. Such batteries are developed by Tesla Model 3, the Chinese automaker BYD, and Volkswagen. But so far, LFP batteries account for only 14 percent of the market, and by 2030 this figure will be from 15 to 20 percent.

Tesla and Volkswagen are also promising to cut cobalt use in the coming years. Last year Elon Musk held a special online presentation called Tesla Battery Day. He announced that Tesla would begin mass production of a new generation of batteries that will be much more powerful and durable than the current ones within three years and cost half the $25,000. Tesla's new 4680 battery pack will be six times more potent than its predecessors and five times more energy-efficient. Moreover, its size will be only 46x80 mm.

Lithium-ion batteries' severe flaws and shortcomings make it understandable for the excitation around radically new ways to develop solid-state batteries. The technology will use solid electrodes and a solid electrolyte instead of the liquid or polymer gel electrolytes found in lithium-ion batteries. Radically new technology promises to address many of these environmental and safety concerns.

In addition, this innovative generation power supply will store energy at a much higher density. Electrolytes also serve as a battery separator, a vital component of a lithium-ion battery, reducing the risk of fire and the number of raw materials needed.

The pursuit of shorter charging times and longer mileage without increasing the cost of battery packs and the risk of fire are the most striking improvement trends in modern batteries. Removing these limitations is key to making the battery revolution genuinely irreversible.