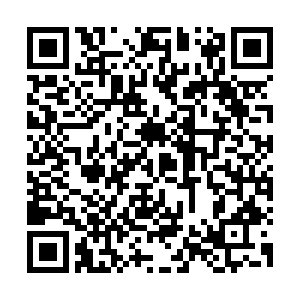 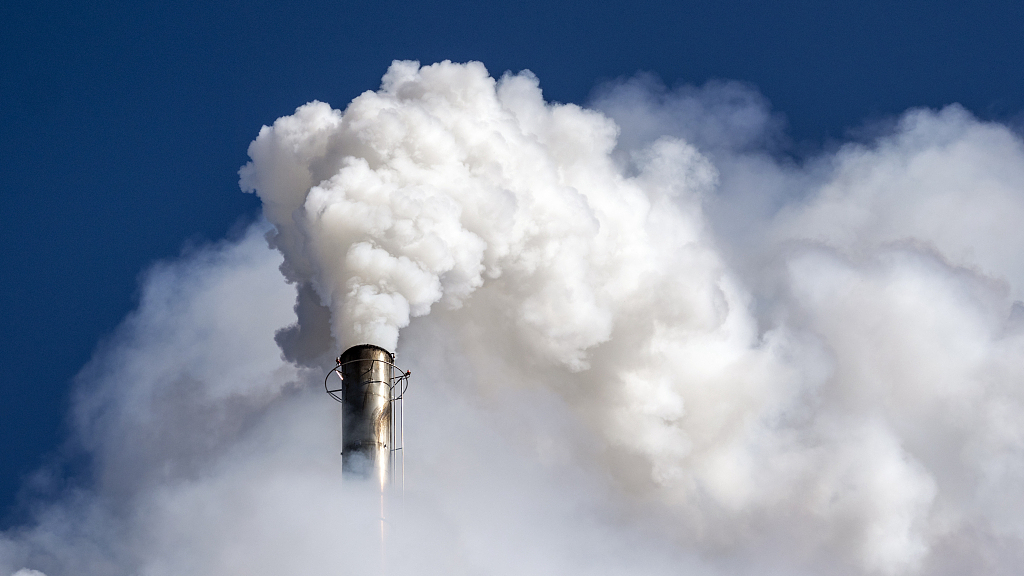 An agreement by some or all of the Group of 20 (G20) members on a flexible global carbon price floor would help limit global warming to 1.5 to 2 degrees Celsius, the International Monetary Fund (IMF) said in a new staff paper released Friday.

Such an agreement would cover a big percentage of global carbon dioxide emissions, marking a major step toward needed reductions in greenhouse gases, IMF Managing Director Kristalina Georgieva told an event hosted by the Brookings Institution.

"To help save the planet we must work together to prevent a climate crisis from turning into a catastrophe," Georgieva said. "We see an international carbon price floor as a viable option to reach such an agreement and will continue our work on it."

Experts say emissions must drop by one quarter to one half to keep global warming to below 2 degrees Celsius. The IMF has stepped up its efforts on climate change, citing what it sees as "huge risks to the functioning of the world's economies."

Georgieva and other IMF officials argue that the right climate policies can also provide tremendous opportunities for investments, economic growth and green jobs.

The needed reductions in emissions were unlikely to happen unless the global carbon price hit around $75 per tonne by the end of the decade, up from just $3 a tonne now, Georgieva said.

Driving up the cost of polluting energy sources would provide powerful incentives for increasing energy efficiencies, said the paper, co-authored by Vitor Gaspar, head of the IMF's Fiscal Affairs Department, and Ian Parry, a top environmental fiscal policy expert at the fund.

The paper, which is still being discussed with the IMF board and the fund's members, argues that adopting a flexible and differentiated carbon tax floor with prices ranging from $25 to $75 a tonne could reduce emissions by 23 percent by 2030.

It said the scheme could start with the biggest emitters – the United States, China, the European Union and India and other G20 members – and gradually expand to include other countries.

Georgieva said carbon taxes would be an efficient mechanism to implement a carbon price floor, but regulation, emissions trading and other measures could deliver equivalent outcomes.

A carbon price floor would also be "less divisive and far more effective than unilaterally imposed border carbon adjustments," Georgieva said, according to a text of her prepared remarks.