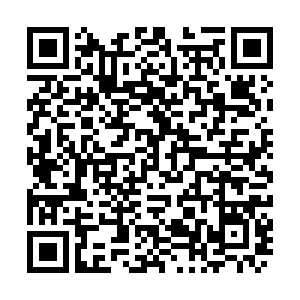 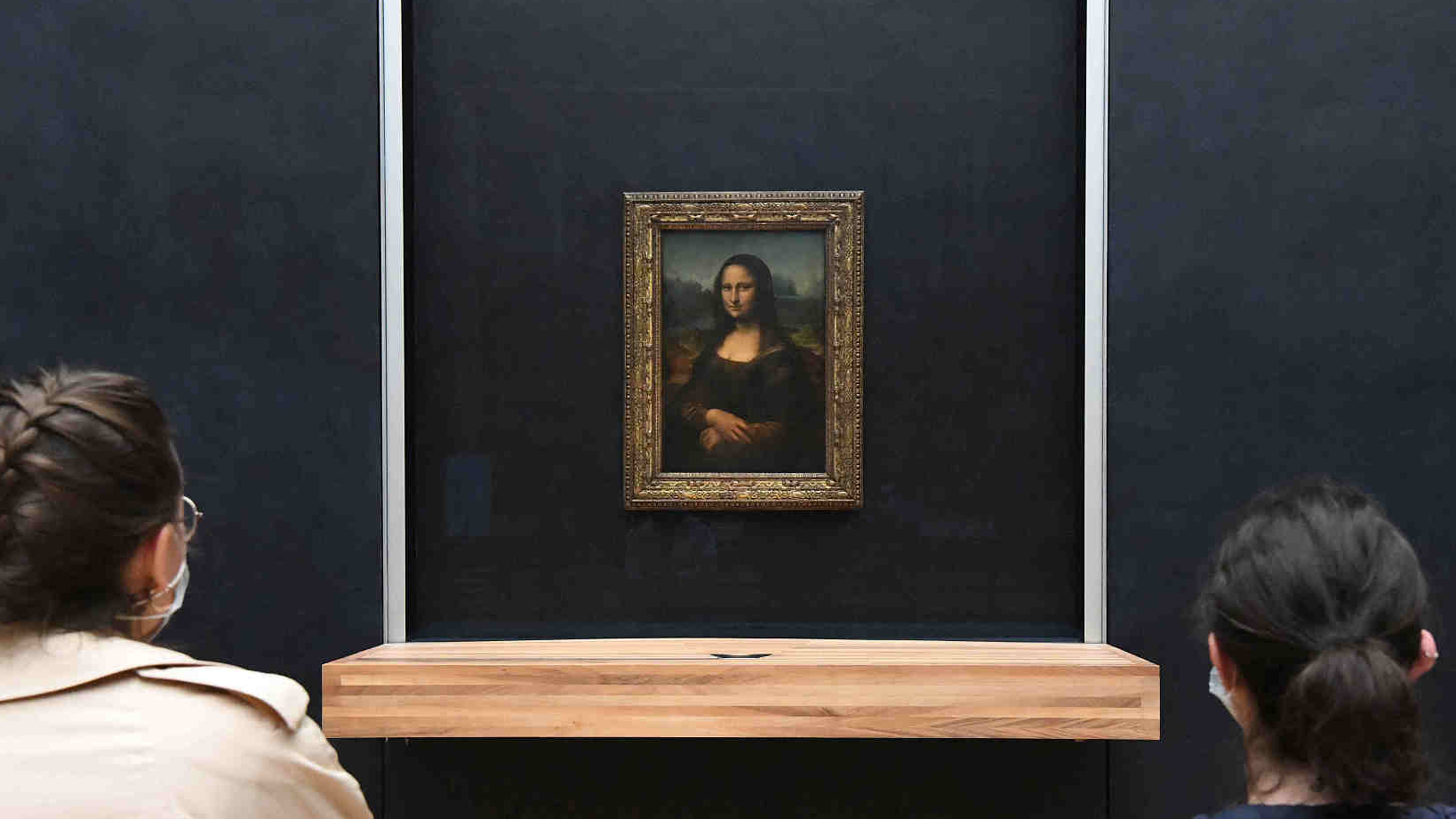 A replica of the world famous "Mona Lisa" has been sold at auction in Paris for 2.9 million euros ($3.45 million), setting a new record price for a copy of the painting.

Fourteen people had bid for it from 500,000 euros to 2.4 million euros for the painting, according to a spokesman for Christie's auction house.

The painting was named "Hekking Mona Lisa" after a previous owner named Raymond Hekking. It was done by an unknown artist in the early 17th century, around 100 years after the original by the Italian Renaissance master entered the royal collection of Francois I, according to a Reuters' report.

Hekking believes that the original Mona Lisa painted by Da Vinci was stolen and never returned in the 20th century. It ended up in a shop in Magagnosc Province in France while the one in the Louvre Museum was a fake.

But the auction house takes a different view. "It looks like the Mona Lisa but the quality of the execution is not Leonardo da Vinci," said Pierre Etienne who is Christie's International Director of Old Master Painting.