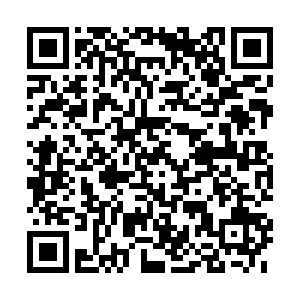 Twelve people were trapped in the accident in Rucheng County, Chenzhou City, at around 12:40 p.m, seven of which were pulled from the rubble and are being treated at local hospitals.

Rescuers said the self-built building has 27 residents, but 15 of them were not inside when the accident happened.

An investigation into the cause of the collapse has been launched.