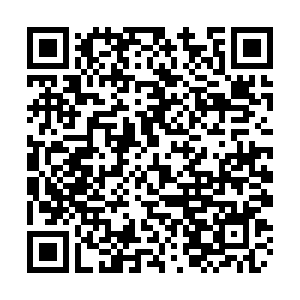 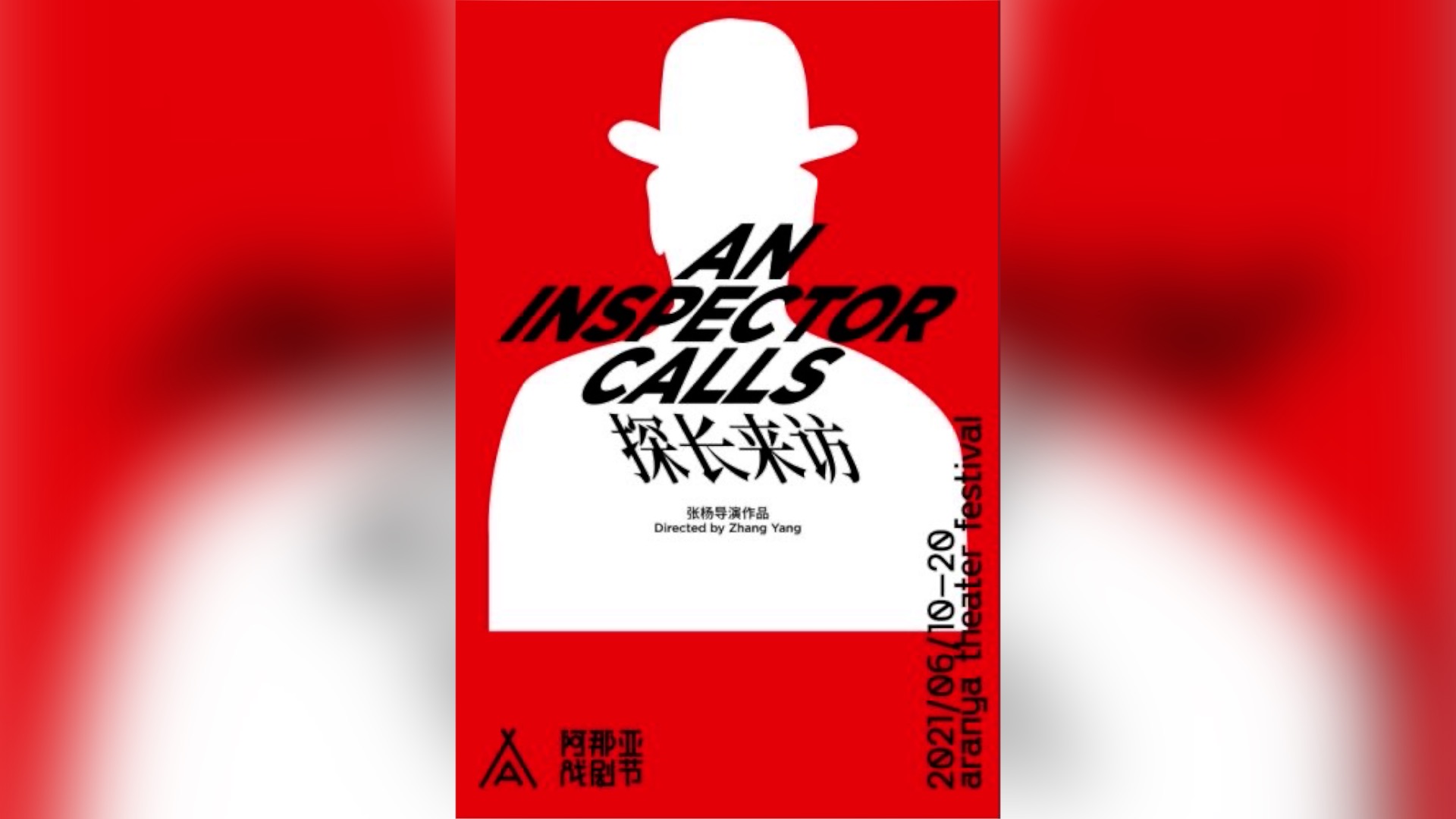 In the Sanskrit language, "Aranya" means "forest." But in China, the word has become synonymous with a beach resort that's fast becoming a cultural hub. The seaside community in Qinhuangdao City, north China's Hebei Province, was transformed into a memorable backdrop for theater art over the past 10 days with the hosting of the Aranya Theater Festival.

Director Meng Jinghui, founder and artistic director of the festival, presented two of his own plays: "Einstein's Dreams" and a new adaptation of "The Ballad of the Sad Café" by American writer Carson McCullers.

The Chinese-version "Murder Ballad," a popular off-Broadway musical among the many plays sold out during the festival, was set in a rather unusual location – the equestrian club in Aranya.

Charles Wang, executive producer of "Murder Ballad," told CGTN that the musical has been presented in China for four-five years. A designated targeting audience has seen the show many times, though a number of changes were made for the Aranya show.

"What Liam did is take the characters above the storyline and given them the designs in terms of lighting, set and costumes," Wang explained, "And we did a lot of modifications in terms of the set. We took a real-time bar setting into a more abstract space. You have a pool table, a bar but you don't see the structure … It's more symbolic."

What's special about the Aranya Theatre Festival is it redefines how people experience theater. From horse-ranch to wetland park, the drama unfolds at the most unexpected locations. 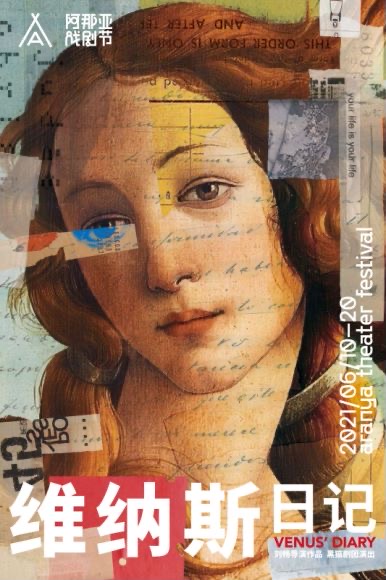 Set on an open grass field, right under a big tree with the blue sky as the backdrop, the stage for "Some People Never Go Crazy" was rather surreal and dreamy. This site-specific play is a new rendition of "Fan Jin Zhong Ju," a fictional story recounting the experience of a Chinese scholar who becomes over-excited and goes crazy after passing a challenging exam.

Cast members from the "Some People Never Go Crazy" production note that when performing live, something can go wrong because of "unsettling" and "undetermined" factors. But they enjoy this "unknown" experience as it can test their problem-solving skills.

The remake of Romeo and Juliet by actor and director Chen Minghao garnered much attention during the festival. The play begins at three in the morning right beside the sea. This unusual timeslot and location allow the moon, the stars and the sun, as well as the beach, the water and the sky to intertwine with the play.

Ma Yin, founder of the Aranya Group, believes that theater can unfold anywhere.

"People tend to think that only great halls can stage theater performances," said Ma, "We hope the Aranya Theater Festival can become a relaxing event. One that blends in well with people's daily lives."

And to put his thought into practice, multiple stage readings are held in bookstores, offices, and art museums over the course of the festival. Ma told CGTN that theater art shouldn't be bound by space.

From the drama classics to experimental work by lesser known productions, this celebration of performing arts in Aranya is set to make waves in theater arts.

All the world's a stage, after all.