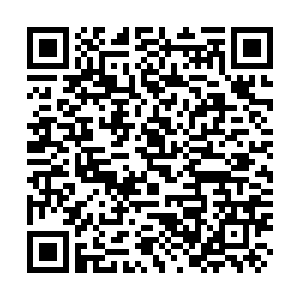 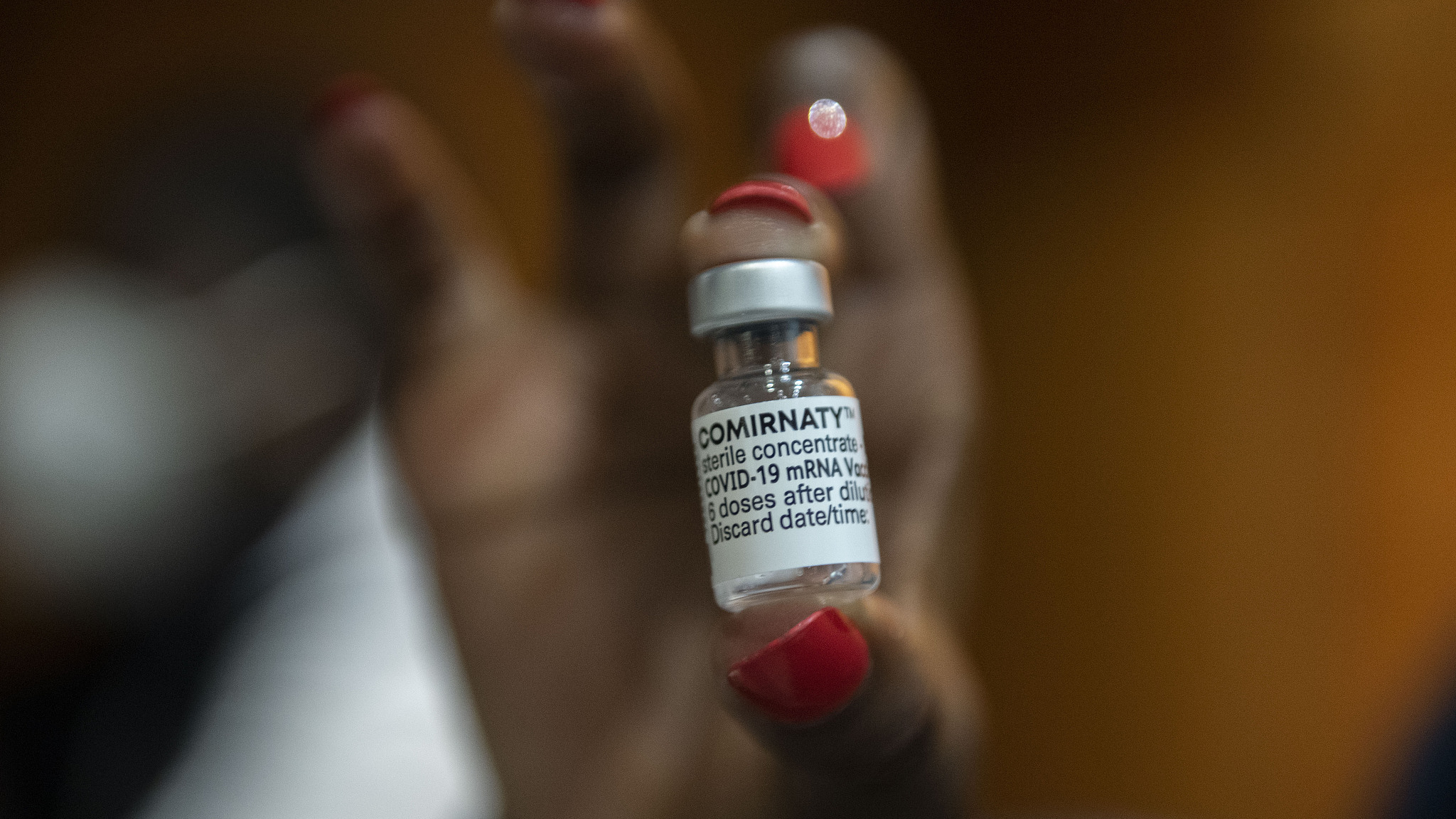 A health worker holds a bottle at the FF Ribeiro Clinic at Sammy Marks Square vaccination site in Pretoria, South Africa, May 25, 2021. /VCG

A health worker holds a bottle at the FF Ribeiro Clinic at Sammy Marks Square vaccination site in Pretoria, South Africa, May 25, 2021. /VCG

In May 1994, millions of South Africans, regardless of race, color or creed, capitalized on an agreement reached between the then President Frederick De Klerk and African National Congress leader Nelson Mandela to dismantle the system of "apartheid" or racial segregation towards an inclusive, plural, multiethnic and tolerant South Africa. The toppling of state-sponsored discrimination was also to usher in an era where equitable access to facilities ranging from education to healthcare was to be provided to all citizens without discrimination.

South Africa's case serves as an inspiration for other countries on the continent. But fast forward to 2021, the entire African continent is witnessing curbs of a different kind which is equally, if not more deleterious.

The toxic combination of hyper-capitalism, mercantilism and predatory corporate practices in the absence of unconditional support is perpetuating instead of alleviating the continent's COVID-19 quagmire. A 20 percent week-on-week increase in cases ranging from Tanzania to South Africa puts the spotlight once again on the lack of unfettered access and unconditional inoculations that is resulting in the unfolding scenarios.

The WHO regional director, Dr. Matshidiso Moeti, stated that Africa is going through its third wave with staggering figures of less than 1 percent of its diverse population currently inoculated. Africa certainly does not deserve this nor cosmetic pledges, which do not have a trickle-down effect on local populations. 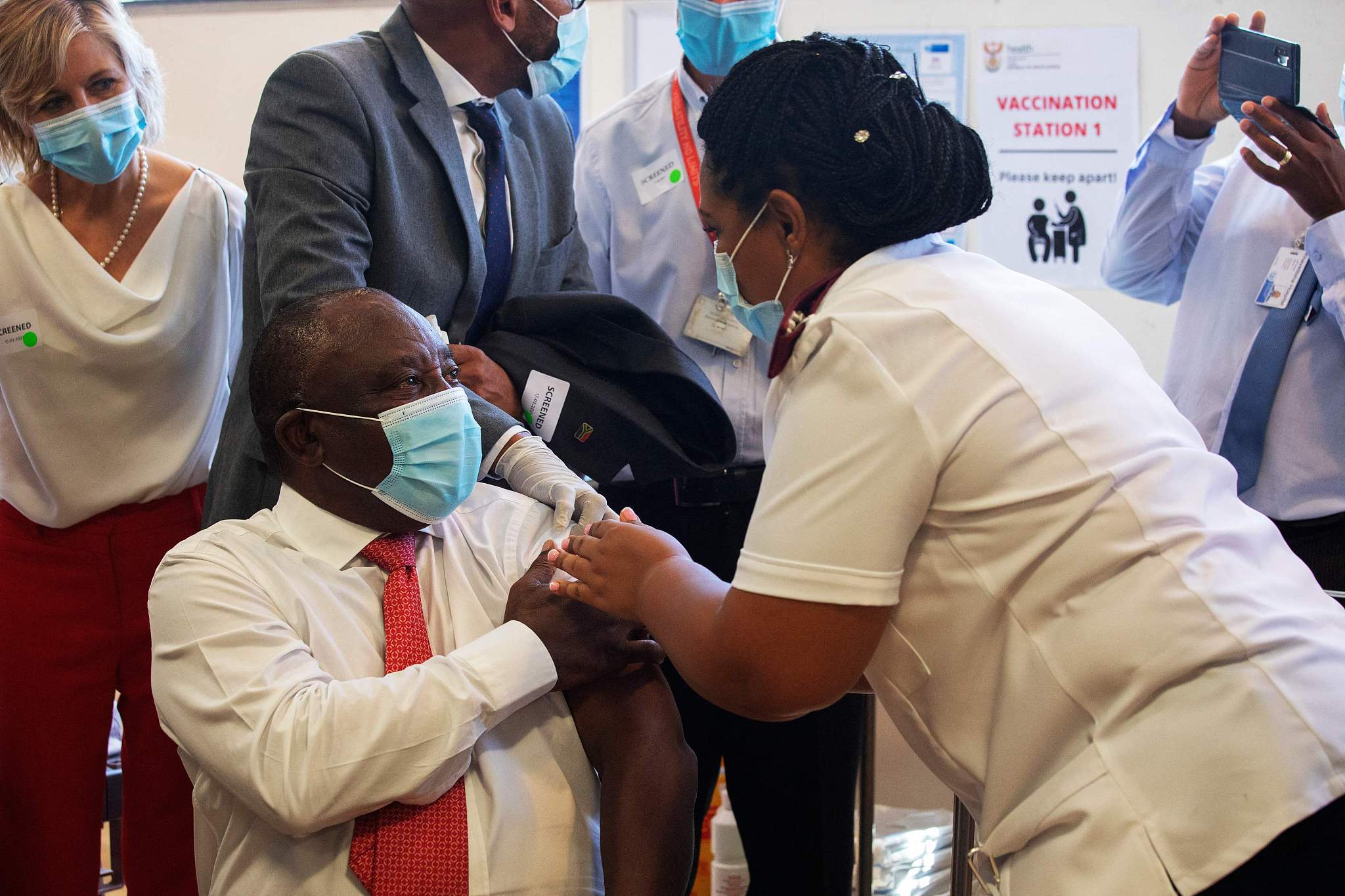 In truth, pledges made by some of the world's most powerful economies were less about devising innovative neoliberal policies on vaccine distribution impacting the lives of millions of people, including Africans, than a platform for pointless political bickering. Even Amnesty International censured the pledges made to provide 1 billion doses to middle and low-income countries as a mere" drop in the ocean" and in Africa's case, UN designated LDCs or Least Developed Countries requiring dire assistance such as Togo, Uganda and Zambia were not factored in.

Furthermore, the inability to waive vaccine intellectual property rules and commit to knowledge transfers which are a lifeline for African economies, has resulted in these lingering quagmires with spikes in cases and deaths clocking at nearly 30 and 15% on a weekly basis and five countries (of which two are LDCs) – South Africa, Tunisia, Zambia, Uganda and Namibia – accounting for 76 percent of the cases.

The reality is that shortages of hospital beds and oxygen supplies in Malawi to Mozambique stand in stark contrast to commitments of munificence as Africa continues to suffer. The breathing line continues to be multilateral arrangements sanctioned by the WHO, the Vaccine Alliance and the Coalition for Epidemic Preparedness Innovations such as COVAX.

Yet the issue is less about unconditional global provisions and more about blatant denial of unconditional support. African nations Sao Tome and the Principe, Morocco, Kenya, Cote d'Ivoire, Libya and Ghana are facing supply chain problems after consuming 90 percent of their stocks as per the WHO's assessments.

These glaring realities are a byproduct of vaccine denialism and the lack of a systematic, concerted and targeted campaign to ensure maximum inoculations on the continent by those championing human rights. All this comes amid revelations that vaccine sales and profits earned as a result of the pandemic are resulting in the mushrooming of nine new pandemic billionaires for the world to see. This is inequity at its best. In contrastingly Sub Saharan Africa, which includes poverty-stricken and conflict-ridden states such as Mauritania and Mali, have vaccinated less than 2 percent of their populations.

The international system was ideally built to ensure that heavily exploited countries with due respect paid to their inherent state sovereignty over resources are not subjected to the effects of neoliberal corporate globalization or unequal trade of commodities, least so vaccines. It is not possible for African economies to reach Western levels of inoculations given the great disparity in accessibility and the urgent need for acceleration supplies to curb the third wave on the continent is the only way for inequities to be addressed. Rest assured failure to do so would result in more staggering numbers which the people of the continent and the world cannot afford.