Download
Why did Mao's Central Red Army settle in Shaanxi after the Long March?
By Sun Tianyuan 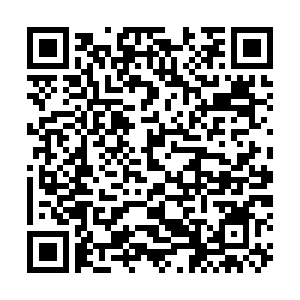 When the Chinese Central Red Army embarked on one of the longest military retreats the world has ever known, they had only a rough direction in mind. Nobody knew where they'd end up settling down until September 1935.

Mao Zedong and the other leaders learned from local news outlets that several other Central Red Army forces were based in northwest China's Shaanxi Province, where the Kuomintang (KMT) party was weak. So the leaders decided to march towards the region and try to link up with their comrades.

"Thanks to the KMT-run newspaper for detailed information on our comrades in northern Shaanxi," Mao told a meeting, "Comrades, let us march victoriously towards our final destination.” 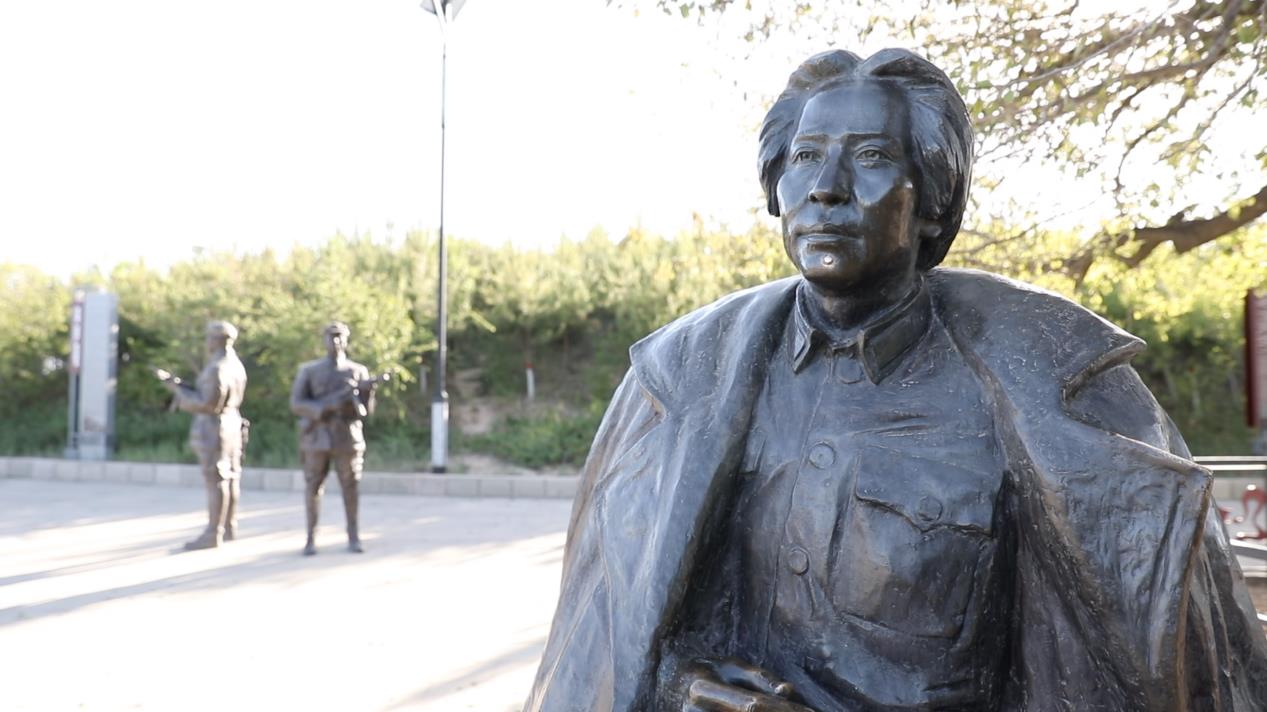 A statue of Mao Zedong at the site of the command post of the "Tail-Cutting Battle" in Wuqi County, Yan'an. /CGTN

A statue of Mao Zedong at the site of the command post of the "Tail-Cutting Battle" in Wuqi County, Yan'an. /CGTN

After surviving 11 provinces and countless battles, the weary Central Red Army soldiers, dressed in ragged summer clothes and with mud on their feet, finally ended their exodus.

When they arrived in Wuqi County in October, about 100 kilometers from Yan'an in northwest China's Shaanxi Province, the once 86,000-strong force had been reduced to just 6,000. A new beginning awaited the Central Red Army in the chilly winds, but before that, something had to be settled.

Three KMT cavalry regiments stalking the Central Red Army approached. Mao ordered an ambush to be set on the ridges and trenches to leave local residents out of the fight.

The revolutionary leader was highly confident in his comrades' abilities despite how exhausted they were. He told his bodyguard, "Wake me up when the gunshots are over."

In the final showdown of the Long March, later known as the "Tail-Cutting Battle", the Central Red Army eliminated the last of the KMT who'd been tailing them once and for all. It marked the end of a 12,500-kilometer journey, and a new beginning in the arduous yet legendary 13 years in Yan'an.