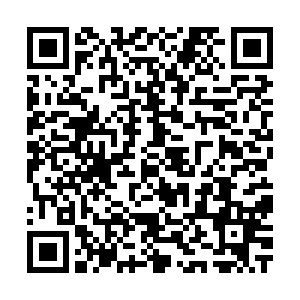 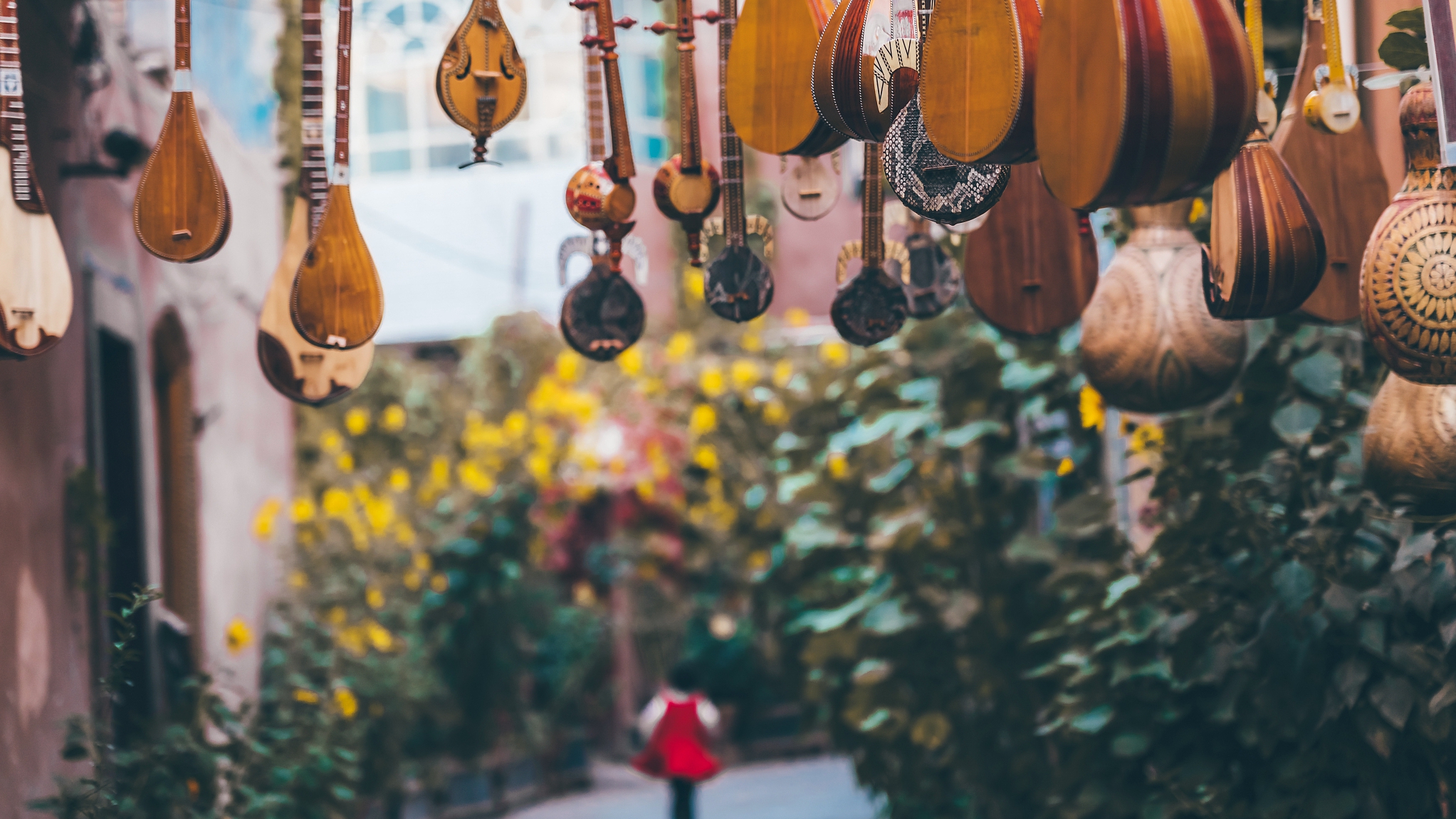 Many in the West have claimed the Chinese government is favoring Han over ethnic minority cultures in Xinjiang to the point of phasing them out completely. The artists were speaking at a press conference in the regional capital Urumqi on Saturday on the protection of traditional ethnic cultures in Xinjiang.

Traditional ethnic art forms are actually being protected and developed, rather than suppressed, said artists at the conference.

Fifty-seven-year-old Ilham Reyim is a national inheritor of Twelve Muqam – a traditional Uygur art form, popularly known as "the mother of Uygur music." With a history dating back to the 16th century, Twelve Muqam has been inscribed as a national and world intangible cultural heritage.

Today, the Twelve Muqam is gaining more attention at festivals and special occasions in Xinjiang.

"As the inheritor of Twelve Muqam, I've witnessed the entire process of how it has been discovered, reused, protected and passed on. In order to better preserve Twelve Muqam, Xinjiang has been holding a lot of activities to let more people learn about this art form, and this has also helped us folk artists make more money," said Ilham.

Ilham added that he and his team have often been invited to different cities across the country, including Beijing, Shanghai and Dunhuang, to perform and introduce the charm of Twelve Muqam.

Echoing Ilham, a Kirgiz artist sang a piece from the epic "Manas," which has also been listed as a UNESCO intangible cultural heritage.

"We have a preservation center for Manas in Kizilsu Kirgiz Autonomous Prefecture to pass on the art form. I have more than 30 apprentices now. And I'm very happy to see Manas being translated into many different languages. As a national intangible cultural heritage inheritor, I also have allowance," the artist said.

Composed and sung entirely in oral form by various singers throughout the centuries, "Manas" is regarded as the epitome of oral creativity. It is considered to be one of the greatest examples of epic poetry, the importance of which, is not inferior to that of the Homeric epic.

Artists said accusations of "cultural extinction" in Xinjiang are complete nonsense, and the local government has been supporting them in their efforts to sustain their ethnic culture.

Elijan Anayat, Xinjiang's regional spokesperson, said far from wiping out ethnic minority cultures, the region has been trying to protect and develop the fine traditional cultures of all ethnic groups.

"The 9th Xinjiang Intangible Cultural Heritage Week was held from June 12 to 18, during which the preservation of Xinjiang's intangible cultural heritage was fully demonstrated. And the lies and fallacies of 'cultural extinction' were debunked," said Elijan.

In 2019, China issued a white paper on the protection and development of Xinjiang culture, saying the ethnic cultures of the region make up an inseparable part of Chinese culture, and they always have their roots in the fertile soil of Chinese civilization.