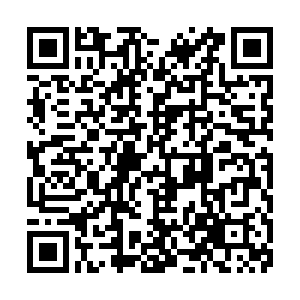 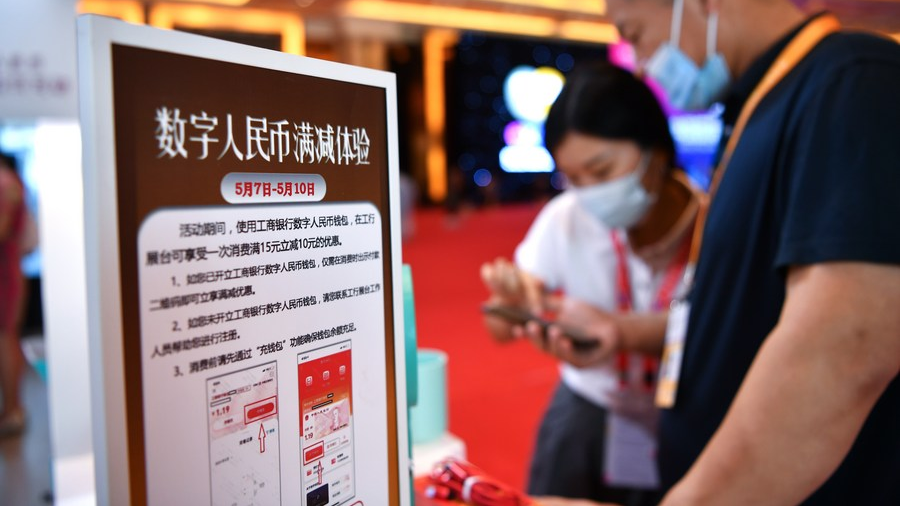 Editor's note: Matteo Giovannini is a finance professional at the Industrial and Commercial Bank of China in Beijing and a member of the China Task Force at the Italian Ministry of Economic Development. The article reflects the author's opinions and not necessarily those of CGTN.

During the last decade, China's constant introduction of technological innovations in the financial services sector has been the key driver for placing the country at the forefront of fintech growth and for making its domestic market the world's largest in this business segment.

Recent initiatives taken by the People's Bank of China (PBOC) to develop a central bank digital currency (CBDC) that could help the country to become the first major economy to put into circulation a centralized virtual form of a fiat currency have become one of the most debated talking points in political summits and corporate board meetings.

The reason must be attributed to the role that CBDC is expected to play in the future as a gamechanger for the global currency system in terms of a supplement of paper currency, a competitor of other cryptocurrencies on the market, accelerator of financial inclusion and promoter of more targeted monetary policies. Therefore, it is not surprising that almost every piece of financial news coming out of China these days is carefully monitored and analyzed overseas by government officials and financial executives.

On June 18, Xinhua Finance reported that two of the largest state-owned banks, the Industrial and Commercial Bank of China (ICBC) and the Agricultural Bank of China (ABC), have begun offering cash exchange services for the digital renminbi in Beijing.
The feature, initially available only in China's capital, allows customers to easily convert China's digital yuan to fiat currency and vice versa at dedicated ATM machines that are marked with the digital RMB logo. The whole process requires users to set up a digital wallet, verify their identity, scan a QR code and authorize the transaction, which takes only a couple of minutes. 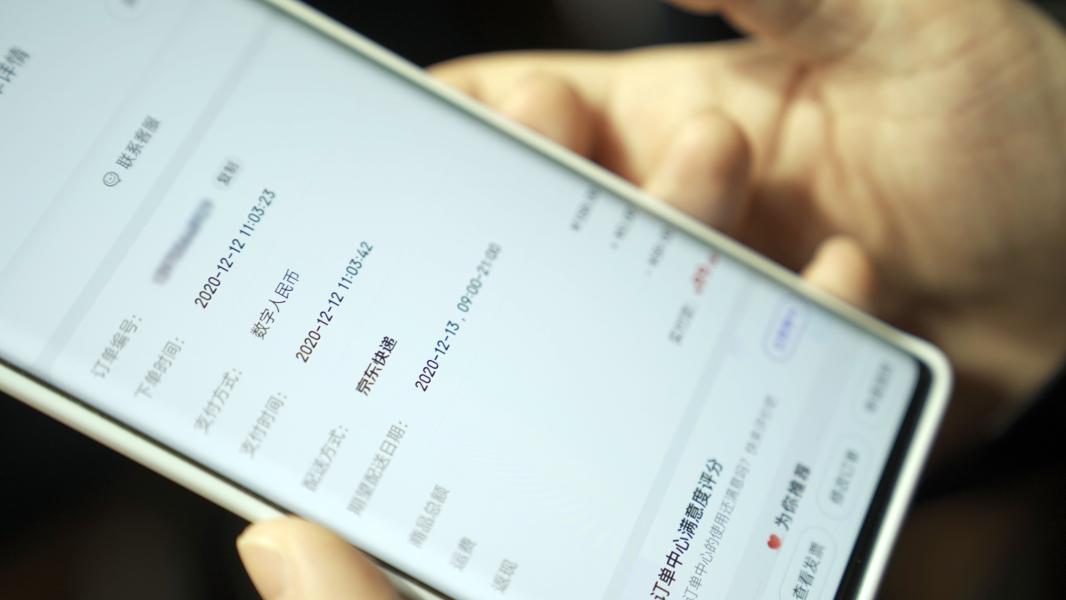 The move clearly represents a critical push in China's agenda for the future nationwide rollout of CBDC after a series of successful pilot tests conducted through lotteries in Beijing, Shanghai, Suzhou, Chengdu and Shenzhen.

Timing is a key factor to better understand which strategy Chinese authorities have in mind. Earlier this month, the Beijing Local Financial Supervision and Administration distributed digital yuan "red envelopes" through a lottery for an amount equal to 40 million renminbi to 200,000 city residents. This large-scale trial represented the second time that Beijing has run a digital yuan pilot program and an important extension to a previous successful trial conducted in the Wangfujing shopping district in February of this year.

What is relevant to observe here is the rationale behind the acceleration that the authorities have impressed this year into the development process of CBDC in China's capital. Passing from a lottery system to an extended ATM distribution in such a short period of time shows the level of confidence in the integration of Beijing's financial and technological ecosystems. Moreover, it shows the ability and willingness of authorities to meet the declared goal of making the digital currency available to residents and visitors for the upcoming 2022 Winter Olympic Games.

I am convinced that such a rapid implementation of digital currency wouldn't have been possible without a strong level of cooperation between Beijing-based institutions and local government and without being driven by a common purpose. The release in 2019 of a three-year PBOC policy for the development of the Chinese fintech sector, the launch of the Beijing municipal government's fintech research institute in the city's Xicheng District and the establishment of an ICBC fintech research center are all good examples in this sense.

The decision to select ICBC to become the first distributor of digital yuan, I believe, represents a very wise decision due to the bank's latest efforts of innovation and for its capillary presence in Beijing through a vast network of over 3,000 ATM machines. At the same time, the designation of ABC as the distributor of digital yuan in the busy shopping area of Wangfujing illustrates the willingness of authorities to involve in the project other big lenders. In this regard, the new exchange service is very likely to be extended soon to Bank of China and China Construction Bank due to their vast branch footprint in all districts of the metropolitan area.

An increased number of Beijing-based bank branches adopting dedicated ATM machines and qualified to convert China's digital yuan to fiat currency is going to dramatically increase the circulation of digital RMB. Therefore, the adoption of sovereign virtual currency won't be any more a matter of luck for local residents, but subject to the individual willingness to become an early adopter of what represents the future of money. In these terms, the cooperation of citizens is going to be an important component for the acceleration in the process of adoption of virtual currency.

At the end of the day, the current and future success of the announced digital yuan ATM service in Beijing and the rest of China will be the result of the combination of central government's planning and long-term vision, financial institutions' investments and infrastructure capability, and end users' understanding and responsiveness to innovations.