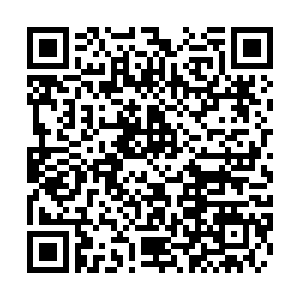 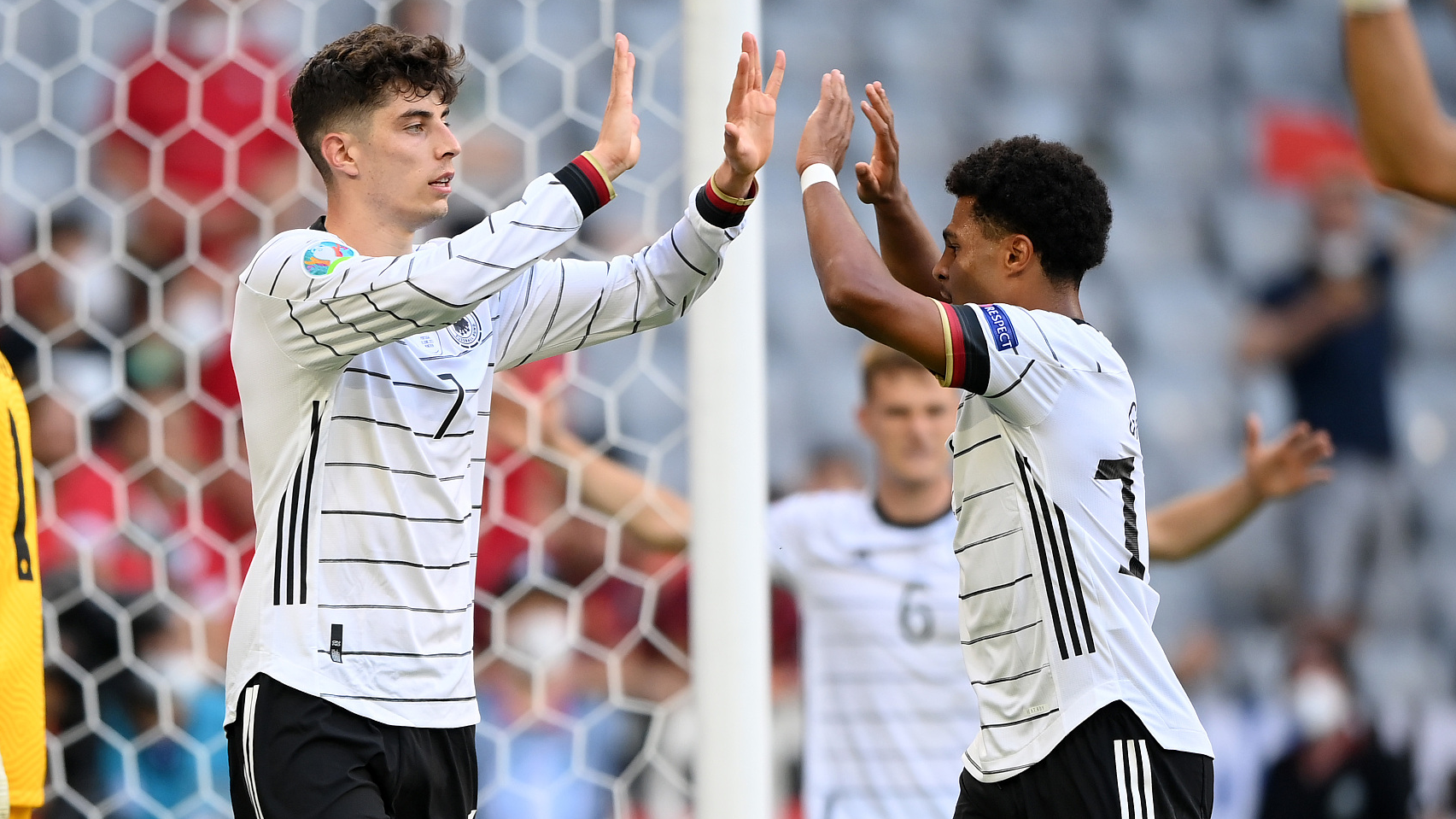 Germany got their Euro 2020 campaign back on track – and blew Group F wide open – with a 4-2 romp against Portugal in Munich, Germany on Saturday.

France's 1-1 draw with Hungary earlier in Budapest, and Germany's win mean there is all to play for in Wednesday's final group games when the Germans host Hungary and the French meet holders Portugal.

"We rightly won by that amount and created many chances."

After Cristiano Ronaldo claimed his 107th international goal, leaving him two short of Ali Daei's all-time record, to give Portugal an early lead, the Germans roared back with four unanswered goals.

German pressure forced own goals by Ruben Dias and Raphael Guerreiro to put the hosts 2-1 up at half-time.

A Kai Havertz goal underlined Germany's dominance before left-back Robin Gosens capped his man-of-the-match display by heading in Germany's fourth to add to his two assists.

Portugal hit back when Diogo Jota tapped in Ronaldo's hooked volley to make it 4-2 with 23 minutes left.

Germany continued their domination of Portugal, who they have now beaten five consecutive times at World Cup or European Championship finals since Euro 2000.

"Germany were the better team and I take responsibility for this (defeat), but whether we progress now is up to us and how we respond," said Portugal coach Fernando Santos.

Germany created a huge amount of chances compared to Tuesday's 1-0 defeat by France, while Portugal lacked the composure of their 3-0 win over Hungary the same day. 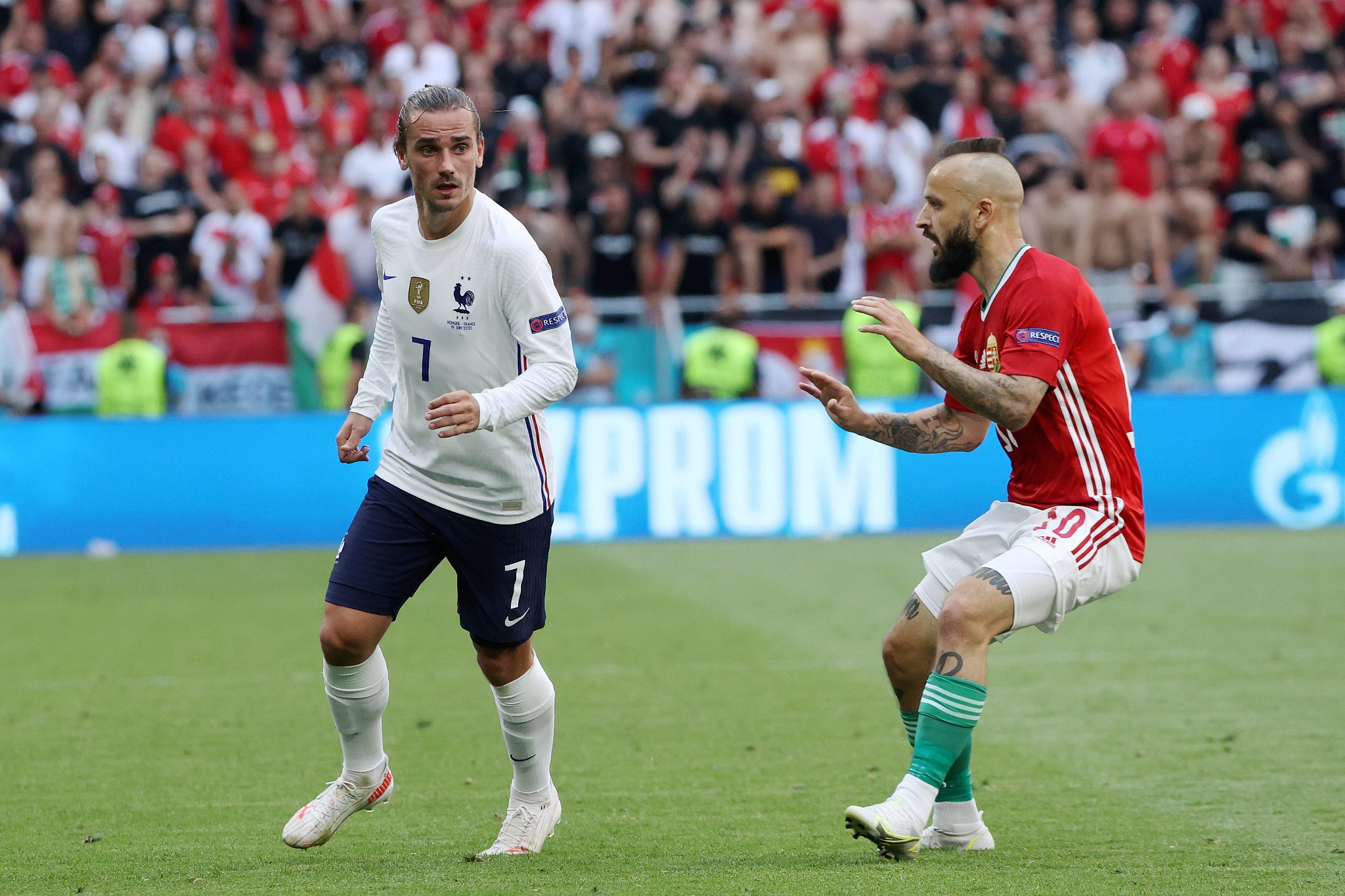 Prior to Germany's victory, Antoine Griezmann salvaged a 1-1 draw for France against Hungary in Budapest as the world champions missed the chance to clinch a place in the last 16.

But Griezmann, the Golden Boot winner at Euro 2016, equalized on 66 minutes as an unconvincing France avoided a first competitive defeat since June 2019. 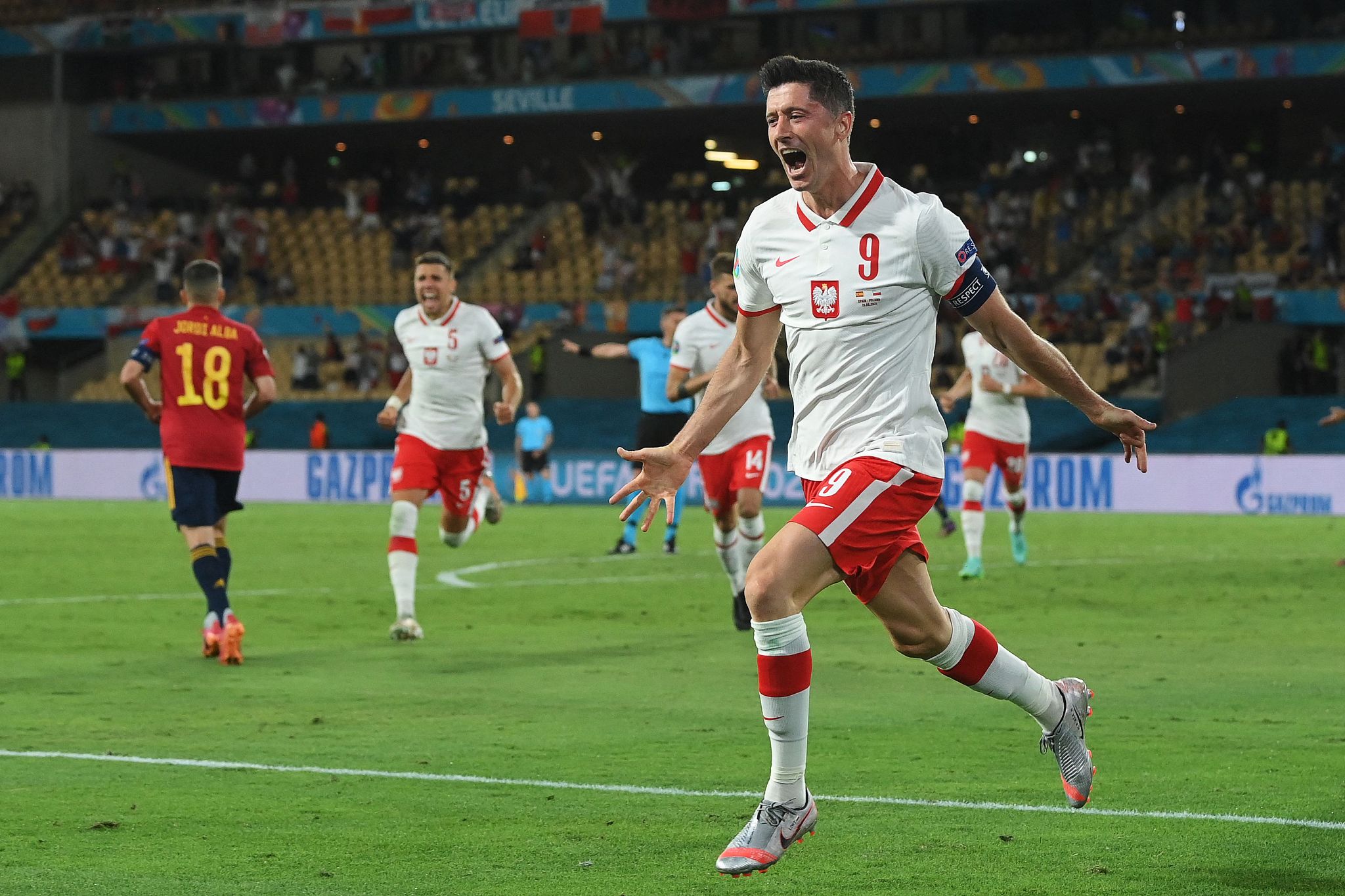 Elsewhere on Saturday, Gerard Moreno missed a penalty, and Alvaro Morata squandered the rebound as Spain's scoring woes struck again, a 1-1 draw with Poland leaving them facing a fight to reach the last 16.

Morata poked in from close range to put Spain in front but Robert Lewandowski's excellent header, his 60th goal of the season, pulled Poland level before Moreno's penalty came back off the post.

The rebound came quickly to Morata but, with Wojciech Szczesny committed down to his right, the goal was open for the striker to score his second.

Instead, the ball flew wide, and Spain were made to settle for another disappointing draw in Group E that means they might have to beat Slovakia on Wednesday to avoid an embarrassing early exit.