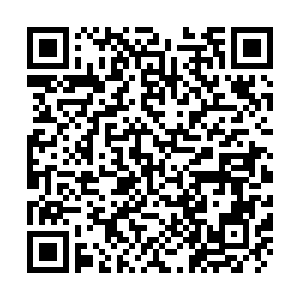 What's on the agenda?

Germany and the UN will host a new round of Libya peace talks in Berlin on June 23, aiming to bring together powers with interests to mediate and contribute to the North African country's peace.

Libya's eastern-based army and its Tripoli-based government fought for more than a year in and around the capital before the conflicts ended last June. On October 23, 2020, Libyan delegations in Geneva signed a UN-sponsored permanent ceasefire agreement.

At a meeting held last November in Tunis, the capital of Tunisia, 75 representatives of the social and political spectrum of the Libyan society agreed to hold general elections in the country on December 24, 2021.

According to a German Foreign Ministry statement, the upcoming conference will take stock of the "next steps needed for a sustainable stabilization of the country."

The statement read that talks will mainly focus on preparations for national elections as well as the withdrawal of foreign troops and mercenaries from Libya. In addition, the meeting will also look at the creation of unified security forces for the country.

It will also be the first time that Libya's transitional government will take part in the talks, which were formed in March.

Underlining that the bid for peace has been a long process, Maas has voiced cautious optimism of the conference. "We ourselves were often not sure if the targets we have set can be reached."

Berlin hosted the first round of the UN-sponsored talks on January 19, 2020, in a bid to end hostilities.

Sunday: France holds the second round of regional elections.