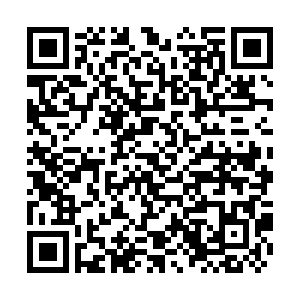 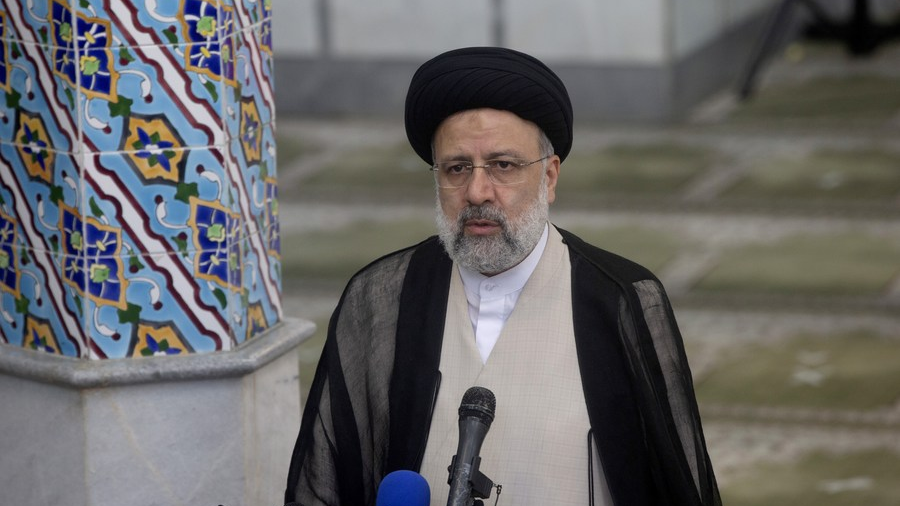 Ebrahim Raisi speaks after casting his ballot at a polling station in Tehran, Iran, June 18, 2021. /Xinhua

Ebrahim Raisi speaks after casting his ballot at a polling station in Tehran, Iran, June 18, 2021. /Xinhua

On June 18, millions of Iranians voted in a contest that handed the presidency to top judge Ebrahim Raisi.

Raisi is set to take over from moderate Hassan Rouhani at a time Tehran is seeking to salvage its nuclear deal with major powers and free itself from regional tensions. Raisi is close to Supreme Leader Ayatollah Seyed Khamenei, who has ultimate political power in Iran. Under the Iranian constitution, however, the president also wields major influence in fields from industrial affairs to foreign policy.

In this respect, Raisi has signaled a desire for a new approach and says is willing to invest significant energy in reviving the nuclear deal and regional dialogue. This widens U.S. President Joe Biden's options and those of Iran's neighbors. They cannot continue their pressure-only approach that closed the door on diplomacy. They ought to salvage the nuclear agreement and restore some semblance of faith that diplomacy can deliver for reducing tensions.

In 2018, former U.S. President Donald Trump withdrew from the 2015 nuclear deal, also known as the Joint Comprehensive Plan of Action (JCPOA), and launched a "maximum pressure" sanctions campaign against Iran. While Iran has always denied seeking a nuclear weapon, Trump charged its planning to build the bomb and destabilizing the Middle East through allies in Iraq, Lebanon, Syria and Yemen.

As a consequence, Iran's ultraconservative camp deeply distrusts the U.S. Despite this, there is broad agreement among the reformist and conservative political parties, including President-elect Raisi, that Iran must seek an end to the U.S. sanctions in the ongoing talks in Vienna aiming to revive the nuclear accord. They also favor diplomacy to resolve regional tensions.

It bears emphasizing that failure to reach a new agreement could kill the Middle East nuclear ban initiative. The volatile region is facing a historic opportunity to encourage the U.S. to return to the nuclear deal. This is the moment to stand up for international law, multilateralism and international institutions. The U.S. and its allies should seize this opportunity and participate actively in the negotiations of an accord that also prohibits nuclear weapons in the Middle East. 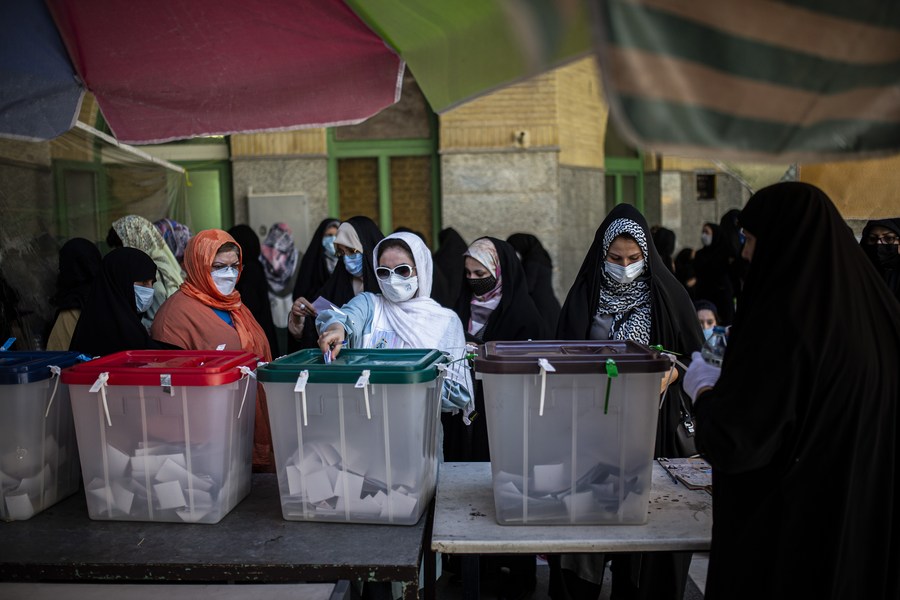 Raisi's election is set to shape the country's foreign policy for the next four years – potentially even more so than the previous elections. This all speaks to one of the most common misconceptions about elections in Iran: that it has no politics to speak of. Quite the opposite, this is a place where politics and elections make a lot of difference to the nation, the region and the world.

Unlike what corporate media outlets in the West would like to suggest, the June 18 vote will have profound consequences not just for Iran, but for its neighbors. It will prove decisive in shaping the balance of power, the ongoing conflicts in Syria and Yemen, the future selection of Iran's leadership and the durability of the nuclear deal. It is wrong to disregard and dismiss the June 18 vote as mere window-dressing.

During his election campaign, Raisi represented a qualified support for regional dialogue and rapprochement. He placed confidence in diplomacy and regional efforts to reduce tensions and resolve the current crises in Syria and Yemen. After all, rapprochement is necessary, desirable and possible, and in military conflicts, no one stands to win, including Iran and its regional rivals.

Additionally, the region doesn't benefit from tensions between Iran and Saudi Arabia, or from foreign military intervention, especially the emergence of "the responsibility to protect," which holds that the U.S. has a special set of responsibilities to protect its oil-rich Arab allies from Iran – by force, if necessary.

The unnecessary tensions between Iran and Saudi Arabia have become integrated into a tool kit of bullying for trans-regional powers that includes military presence. Collectively, the colonial strategy has helped foster an era of declining concern for regional security, with tensions occurring more frequently and producing far more damages and costs than in previous periods.

Thinking outside the militarist box, however, Iran wants to realize the vision of regional dialogue, and it is prepared to send representatives to attend any conferences aimed at resolving tensions. Expect Iran to attend such peace talks in good faith and without preconditions.

It is a profound mistake to believe that tensions and self-serving narratives could bring about any benefit for Iran or its neighbors. Assessments of this sort could only justify support for further tensions, as well as works to block implementation of dialogue among the disparate regional, tribal and sectarian elements.

In effect, the potential for rapprochement between Iran and its Arab neighbors comes amid a flurry of regional engagement and as the peace-oriented Iran elects a president that has the support of its leader and the respective military, industrial, media and think-tank complexes. They all want good relations with neighbors and they all want to resolve the nuclear dispute. By August, the worst of the tensions could be over.