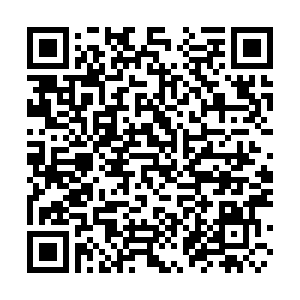 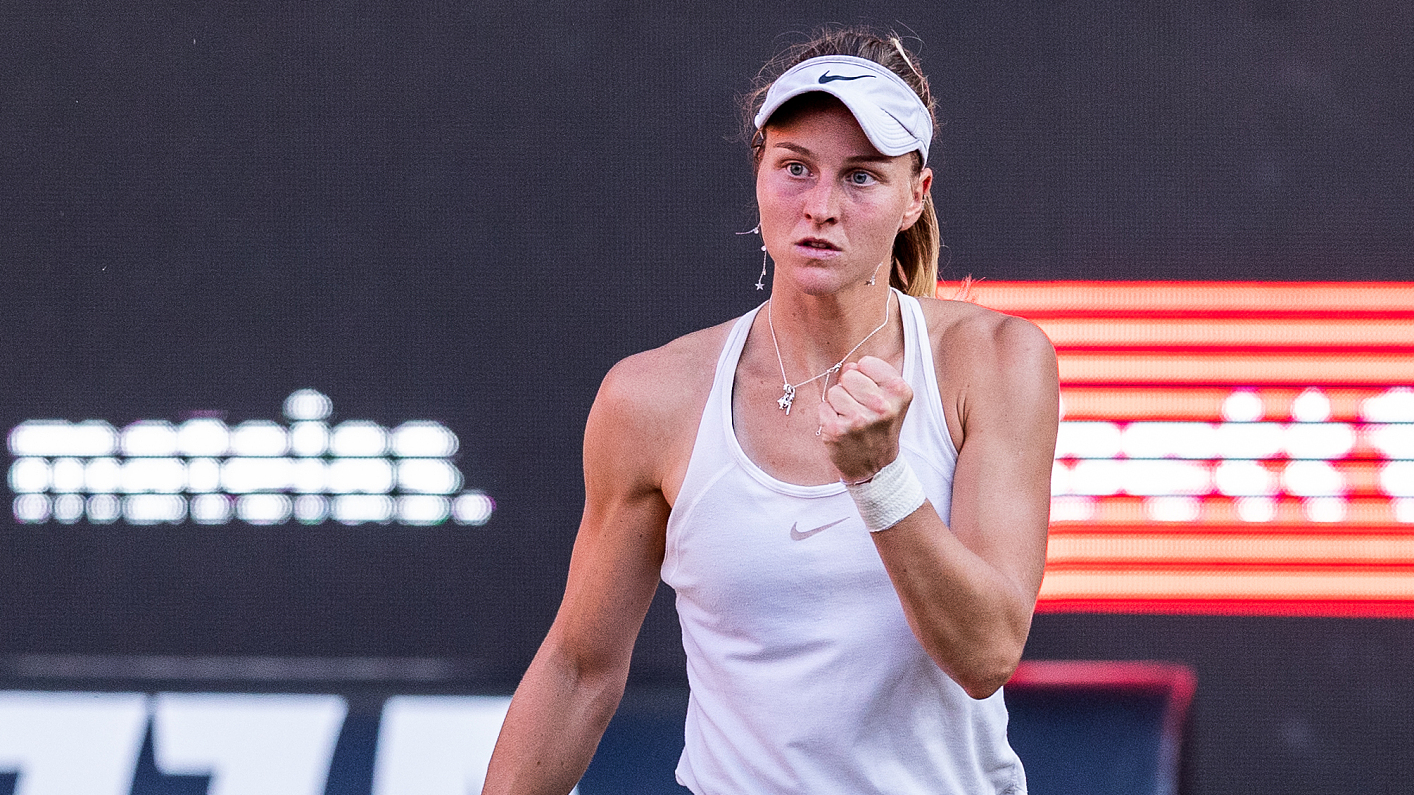 Russian qualifier Liudmila Samsonova made light of her world ranking of 106 to defeat former number one and two-time Grand Slam champion Victoria Azarenka to reach the Berlin WTA grass court final on Saturday.

Samsonova, 22, will face world number 12 Belinda Bencic for the title on Sunday after her 6-4, 6-2 win over Azarenka.

Samsonova claimed her second Top 20 win of her career by firing 24 winners (including 11 aces) past the Belarusian.

She is the fifth qualifier to reach a singles final on the WTA this season and will comfortably make her Top 100 debut next week.

Switzerland's Bencic, seeded fifth, ended the run of Alize Cornet to progress to the final with a 7-5, 6-4 win.

France's Cornet, 63rd in the world, reached the last four after an upset win over former Wimbledon champion Garbine Muguruza.