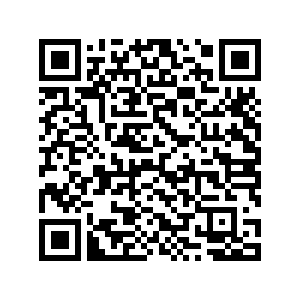 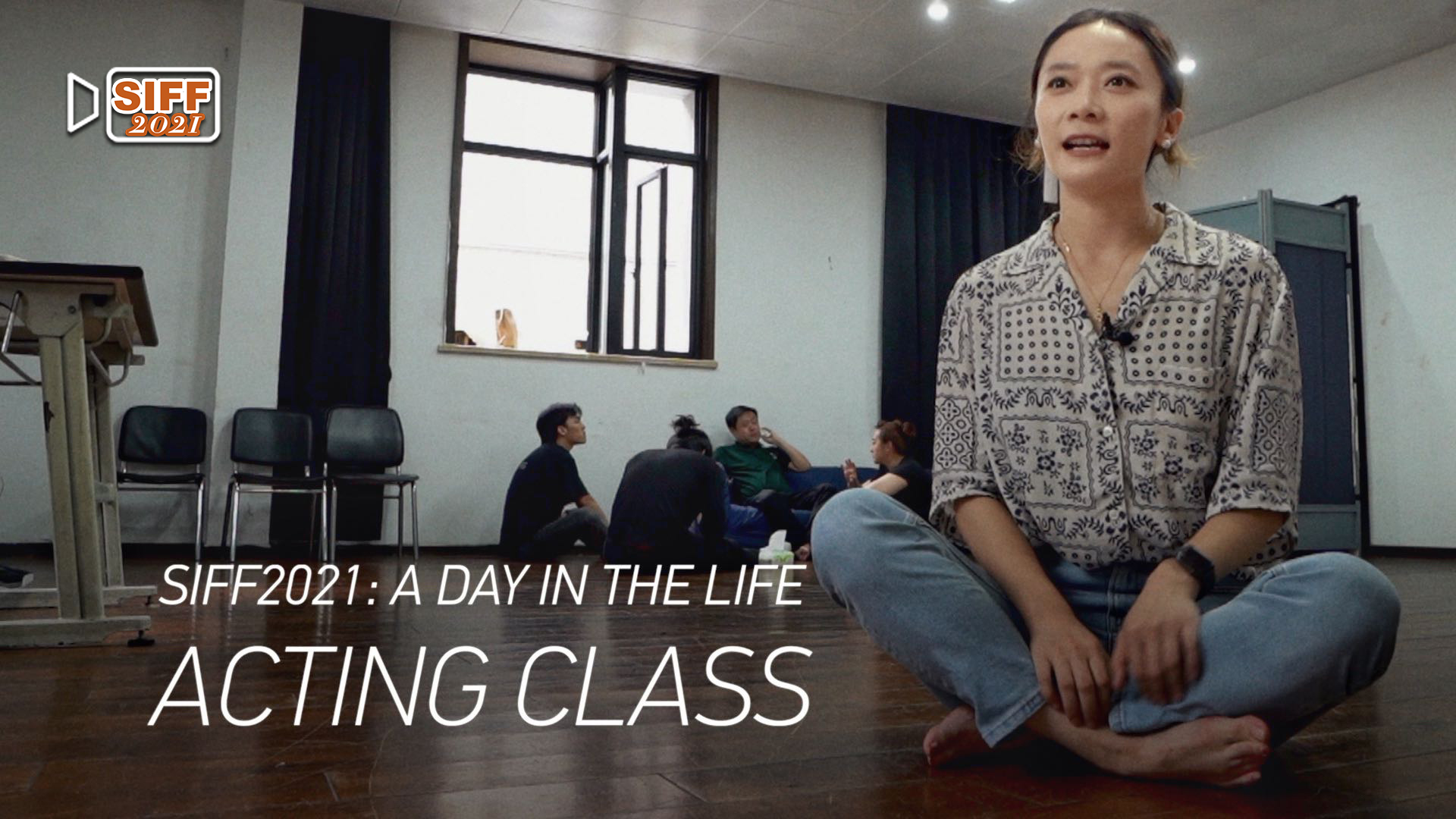 The 24th Shanghai International Film Festival took place from June 11 to 19 in Shanghai. CGTN covered the Red Carpet event, Master classes, and has interviewed filmmakers. Some of the directors, actors and actresses who spoke with CGTN graduated from Shanghai Theatre Academy, which was founded in 1945 and is one of the best film and theatre schools in China.

CGTN went to the Shanghai Theater Academy to join an acting class to find out what it is like and how actors develop their characters' physicality.