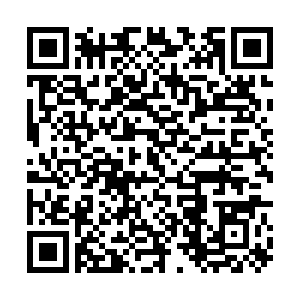 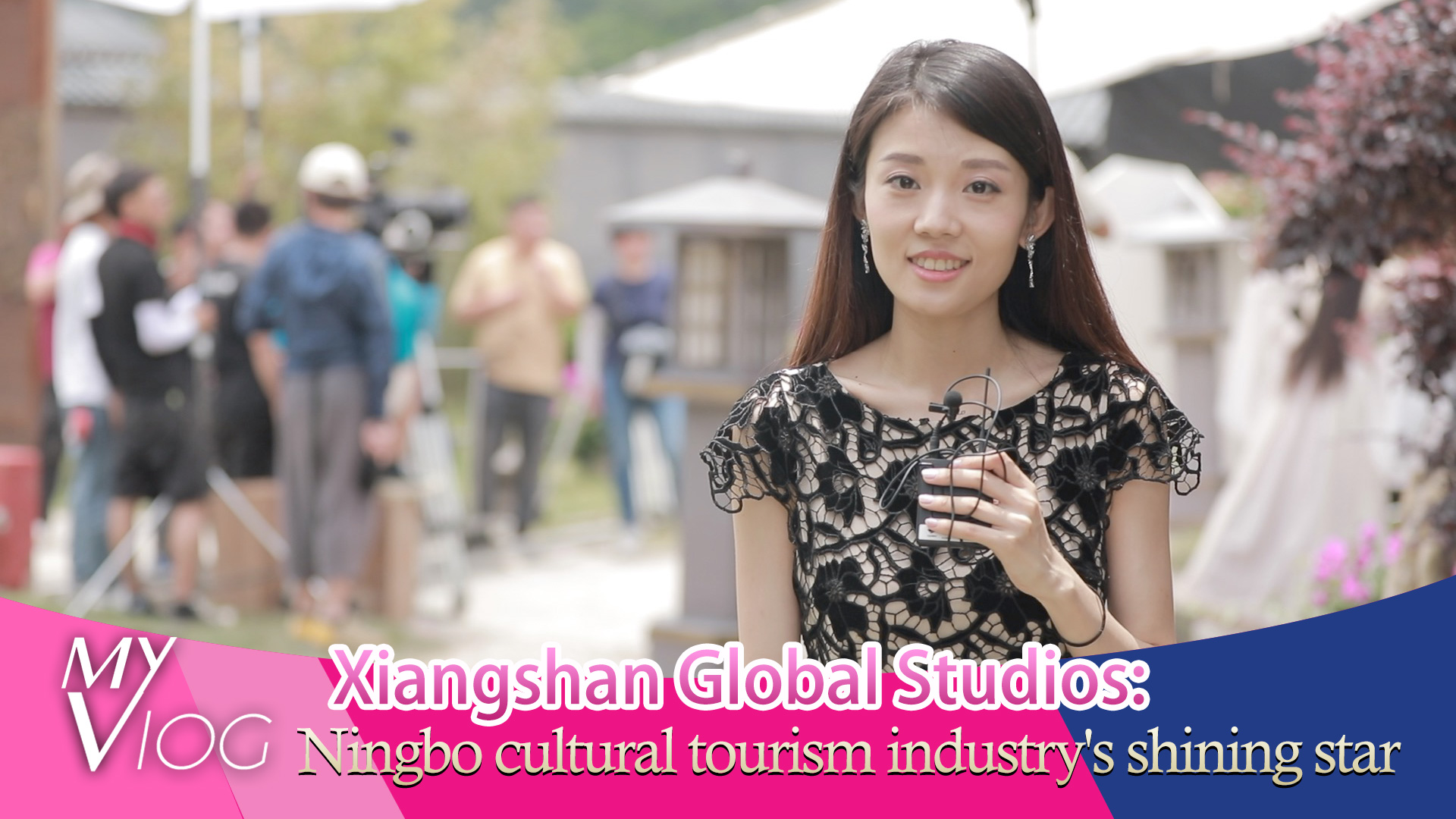 In 2019, the Chinese TV series "The Longest Day in Chang'an" became a hit on social media. Some say one of the highlights of the series is its accurate depiction of the Tang Dynasty. "The Longest Day in Chang'an" was filmed at the Xiangshan Global Studios. In this vlog, CGTN's Melody Zhang visited the Xiangshan Global Studios to discuss how it provides jobs for tens of thousands of people in surrounding villages and towns.