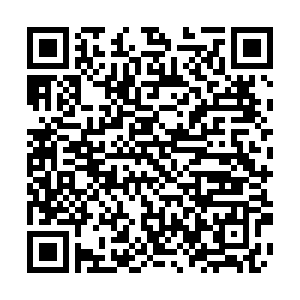 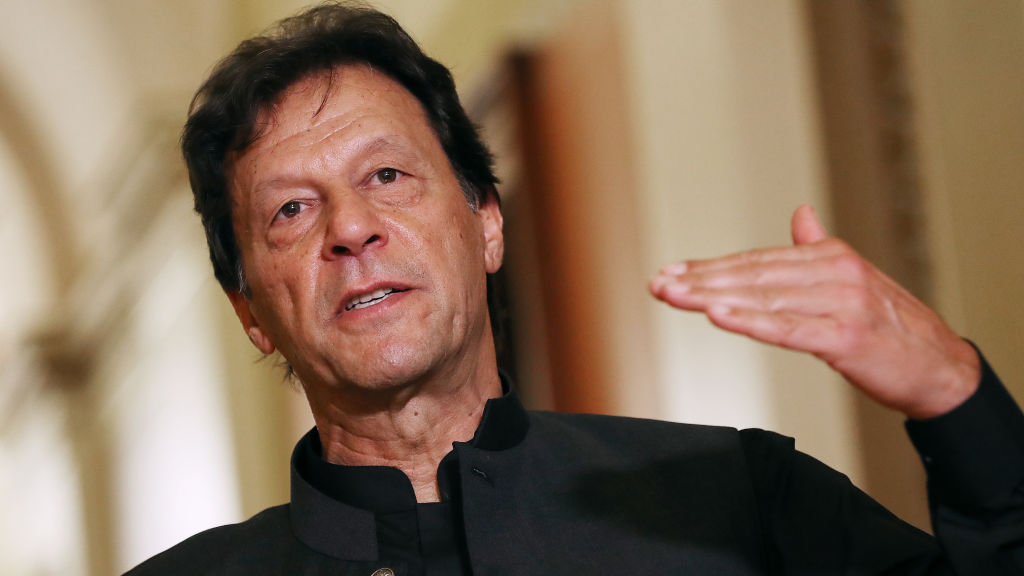 On June 21, Axios' Jonathan Swan interviewed Prime Minister of Pakistan Imran Khan on America's HBO. The outlet, well known for peddling anti-China narratives, sought to catch him out by questioning his opposition to anti-Islam policies in the West with a view of pushing him to comment on the Xinjiang Uygur Autonomous Region in China, branding the situation a "genocide." Khan replied by saying China and Pakistan share a long-term special friendship and that Beijing has always provided Islamabad with support even through the toughest of times and that any differences are resolved privately.

Despite this, Axios moved to fundamentally misrepresent the prime minister's position in the view to pushing its own anti-China political agenda, of which it has been notorious for, and published a subsequent article claiming that Khan was being silenced by China, stating: "Khan is silent for a simple reason: cash-strapped Pakistan has become increasingly financially dependent on China, for billions in loans and investment… These loans come at a price: the developing countries receiving them better not say anything publicly to incur China's wrath."

This is a patronizing, insulting and outright false depiction of the China-Pakistan relationship and the issue at stake. Although of course the two countries constitute two very different cultural and political systems, the smearing of Islamabad's ties with Beijing as a mere product of "debt coercion" dismisses and abrogates a 70-year friendship that has been built on a common postcolonial and developing world solidarity which in doing so, shares common norms of respect for one's national sovereignty and territorial integrity, of which the Western world has not been willing to adhere to, not least in its application towards Muslim nations.

Similarly, the construction of the China-Pakistan Economic Corridor is built on this sentiment, shared strategic objectives and likewise China's principle of supporting "developing world solidarity", as opposed to mere "debt trap diplomacy." The two countries have set out a comprehensive vision to transform Pakistan's economy and allow it to climb away from being a struggling, poor economy towards a future industrial powerhouse. 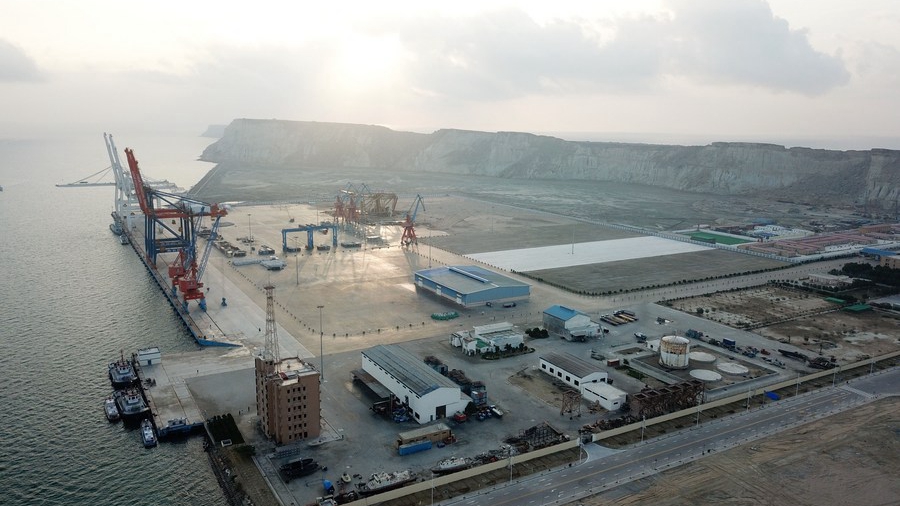 Gwadar Port in southwest Pakistan's Gwadar, which is part of the China-Pakistan Economic Corridor. /Xinhua

Gwadar Port in southwest Pakistan's Gwadar, which is part of the China-Pakistan Economic Corridor. /Xinhua

The conceptualization of "territorial integrity" and "national sovereignty" also reflects the country's domestic interests too.

Xinjiang is peddled by the West in highly politicized and moralistic jargon, but ultimately it is perceived by Beijing through the lens of stability and counter-terrorism following decades of unrest and violence. Pakistan understands this premise. Why so? Because Islamabad likewise faces problems with terrorism and separatism, and subsequently to endorse disruption in Xinjiang would be to endorse instability at home. It is logically and politically self-defeating.

This position does not just belong to Pakistan, but is also shared throughout the broader Muslim world. Iran, Iraq, Saudi Arabia, the United Arab Emirates, Egypt, the major nations of the Islamic faith, also mirror these views. The misleading emphasis on money underlines the bigger picture that stability and national sovereignty is important to all these countries, but moreover the growing narrative by the West that China is in fact the true enemy of the Muslim world lacks credibility and is shamefully dismissive of contemporary history. This is why Muslim countries speak out against the West, who continues on many fronts to be the real threat to Islamic values and societies, but not Beijing.

Although the ideology of China and many Muslim nations differs greatly, China does not preach its ideology or interfere in the affairs of Islamic countries accordingly. These principles constitute a basic position of shared interests, a common understanding and underlying respect. This in turn has been the mortar in a thriving partnership between China and Pakistan. To attempt to defile this on a simple question of debt, greed or money is to assume that Islamabad is stupid, naive or gullible, and subsequently requires the "saviorship" of the West to liberate it from China's grasp. It is malicious at worst, disrespectful at the very best. The answer is in fact the opposite, and thus irrespective of such false reports the "iron brotherhood" will continue long unabated.