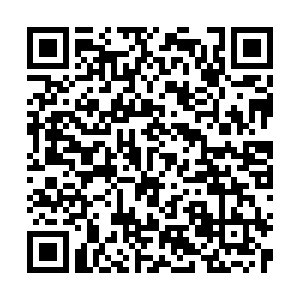 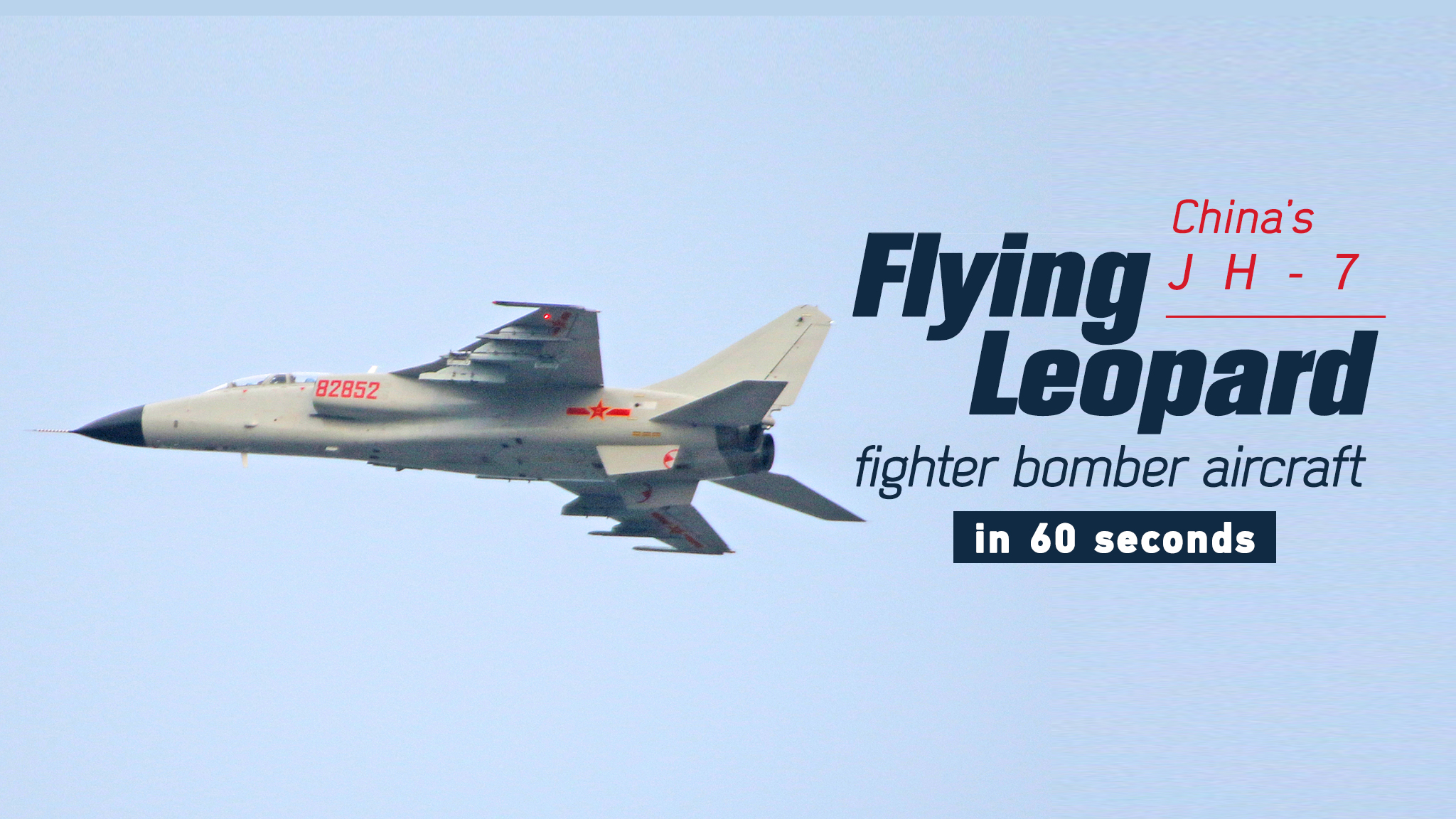 JH-7, also known as the “Flying Leopard,” is a twin-engine, lightweight fighter bomber aircraft designed and manufactured by China's Xi'an Aircraft Industry Corporation. Equipped with the WS-9 Qinling turbofan engine, the aircraft can fly at a maximum speed of 1,808 kilometers per hour, and its combat radius can reach 1,650 kilometers. The JH-7 is armed with different types of air-to-air missiles, anti-ship missiles, and anti-radiation missiles. The JH-7 is not only capable of striking the targets on the ground or sea but also escorting other naval forces as well.