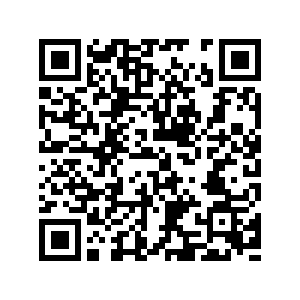 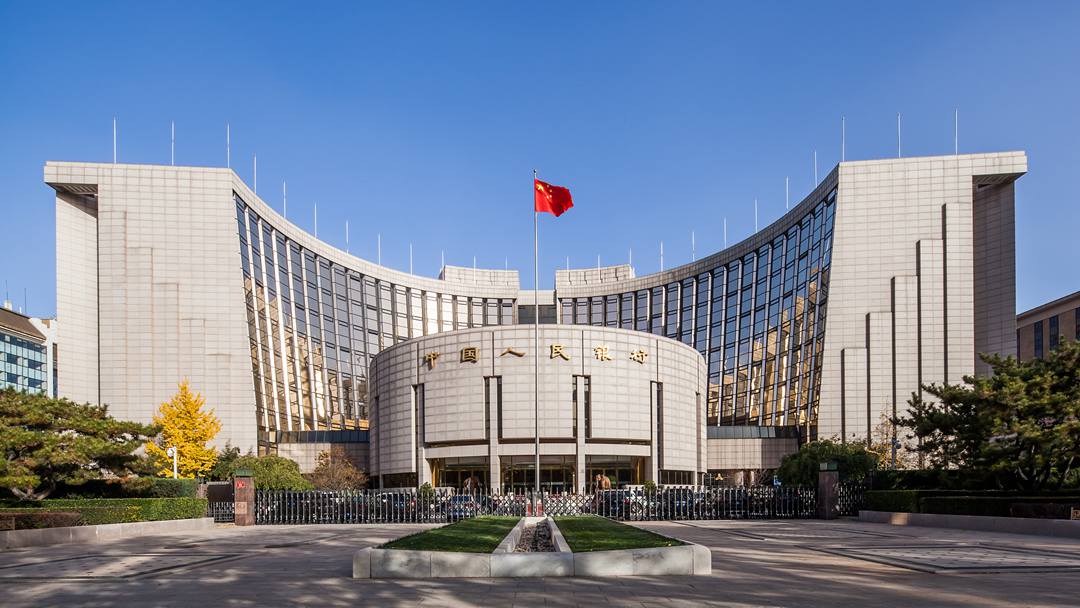 The over-five-year LPR, on which many lenders base their mortgage rates, also remained unchanged from the previous reading of 4.65 percent, according to the National Interbank Funding Center.

That was in line with expectations of the majority of analysts in a snap Reuters poll conducted last week.

The MLF is one of the main tools in managing longer-term liquidity in the banking system in the country, and serves as a guide for the LPR.

The LPR is a lending reference rate set monthly by 18 banks.

Some analysts said the Chinese central bank's monetary policy stance was unlikely to be affected by a hawkish change at its U.S. counterpart as the Fed brought forward its projections for the first post-pandemic interest rate hikes into 2023.