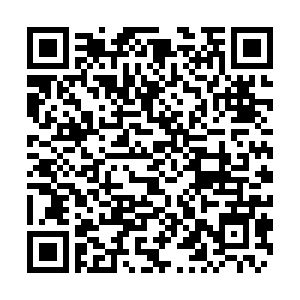 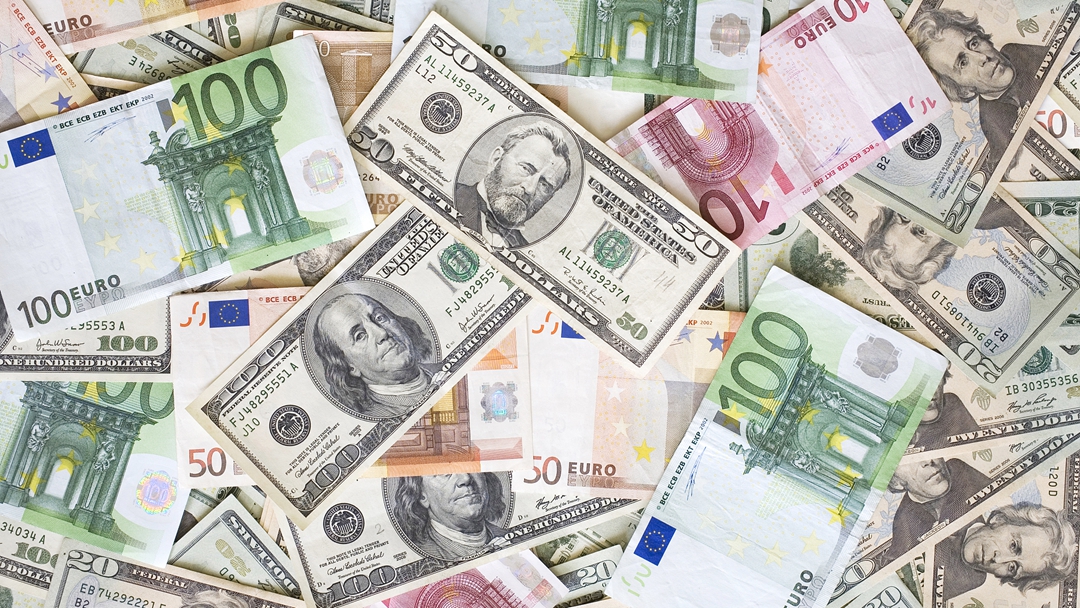 The dollar index records its biggest jump since March 2020. /CFP

The dollar index records its biggest jump since March 2020. /CFP

The dollar held near multi-month peaks against other major currencies on Monday, after the U.S. Federal Reserve surprised markets last week by signaling it would raise interest rates and end emergency bond-buying sooner than expected.

The dollar index, which tracks the greenback against six major currencies, stood at 92.232 after gaining 1.9 percent last week, its biggest rise since March 2020.

"Like many, I had expected the 61.8 Fibonacci retracement in the dollar index to hold for a bit... and at least see some consolidation," said Chris Weston, head of research at Pepperstone Markets Ltd., a foreign exchange broker based in Melbourne.

"That wasn't to be, and it seems technical resistance means very little when this type of re-positioning event plays out."

The jolt to foreign exchanges was triggered on Wednesday by Fed forecasts showing 13 of the 18-person policy board saw rates rising in 2023, versus only six previously, with the median board member tipping two hikes in 2023.

Investors' risk appetite took another hit after St. Louis Federal Reserve President James Bullard said on Friday that the U.S. central bank's shift toward a faster tightening of monetary policy was a "natural" response to economic growth and particularly inflation moving quicker than expected as the country reopens from the coronavirus pandemic.

"The Fed's latest dot plot was a meaningful surprise. In a scenario where markets continue to move Fed pricing in a hawkish direction, we could envision the euro/dollar falling an additional 2 percent, if European rates remain about unchanged," wrote analysts at Goldman Sachs.

But they also noted they do not expect a sustained dollar either, noting that other central banks will need to consider policy normalization as their economies recover from depressed levels.

In cryptocurrencies, bitcoin stood at $35,689, while ether changed hands at $2,241, both paring losses made during the weekend to stand little changed from Friday's closing levels.