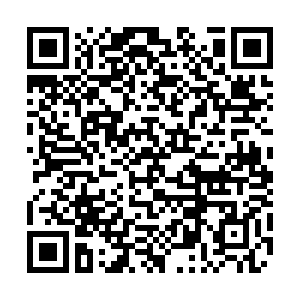 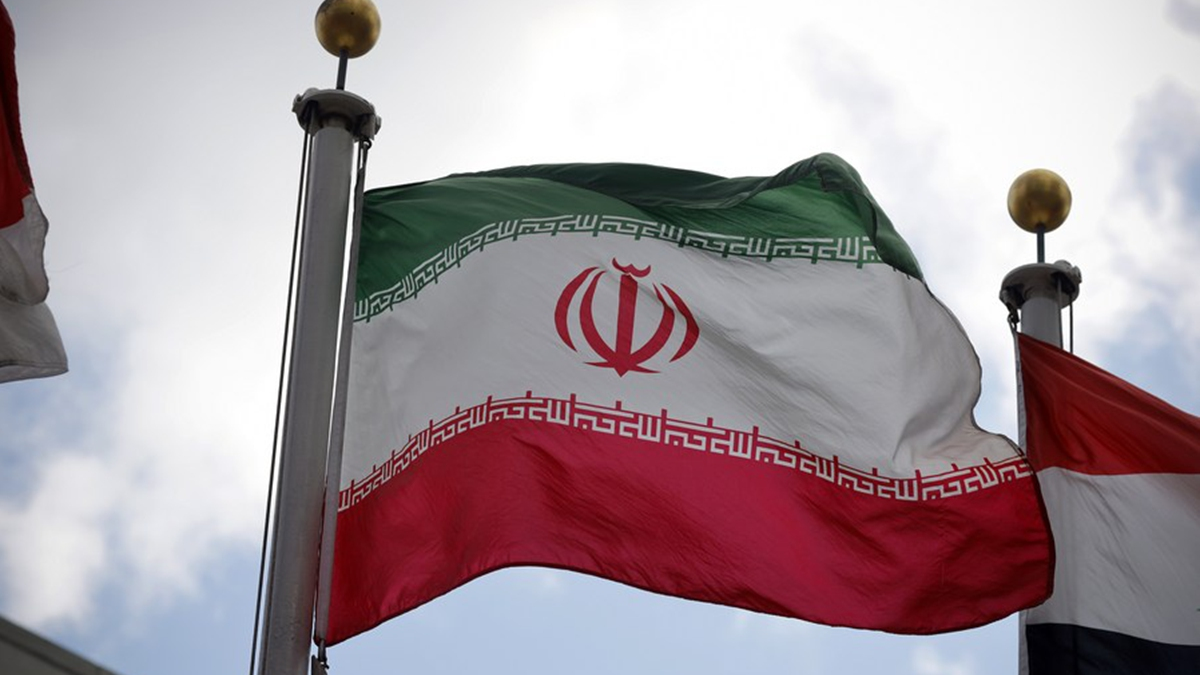 Iran's President-elect Ebrahim Raisi said on Monday that his foreign policy won't be limited by the 2015 nuclear deal. In meetings with the press, Raisi also said he was not willing to meet with U.S. President Joe Biden. This comes a day after negotiators in Vienna halted the latest round of talks aimed at returning Iran and the U.S. to the pact. However, negotiators from Iran and six other countries said that progress was being made.