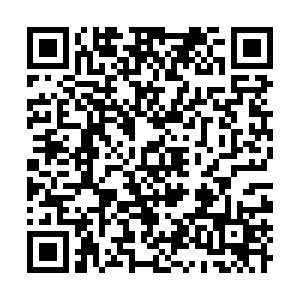 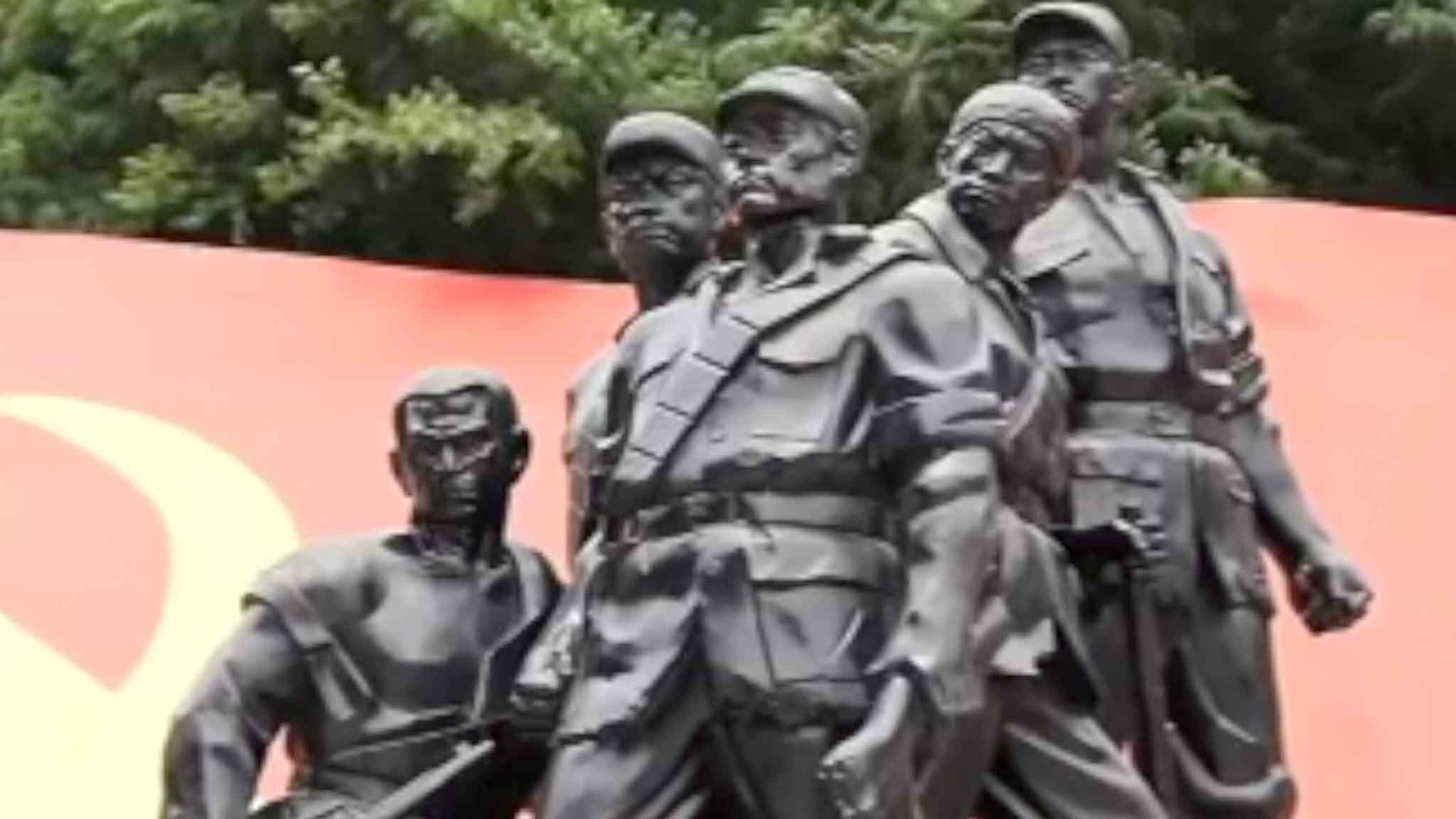 On September 18, 1931, the Japanese Imperial Army staged an explosion in Shenyang City, northeast China's Liaoning Province using it as an excuse to begin a fully-fledged invasion of the northeast, and eventually, the rest of China.

The incident marked the beginning of the Chinese People's War of Resistance against Japanese Aggression, which is China's biggest fight against foreign aggression in modern times.

The country suffered tremendous losses, both in terms of lives and economic woes, during the 14-year conflict. Official data says about 35 million Chinese soldiers and civilians were killed or injured. But the Chinese people fought tenaciously. Thousands of heroes made the ultimate sacrifice in liberating their country and securing the final victory in the War against Japanese Aggression.

The martyrs still live on in the memory of the Chinese people, and their heroic deeds are passed on through the generations, like the story of the Five Heroes of Langya Mountain.

In September 1941, Japanese invaders sent 3,500 troops to lay siege to the headquarters of a Chinese resistance force on Langya Mountain, in Baoding, north China's Hebei Province. There were 40,000 people in the area, including soldiers and guerrilla fighters. But, only 200 of them were combat-ready. 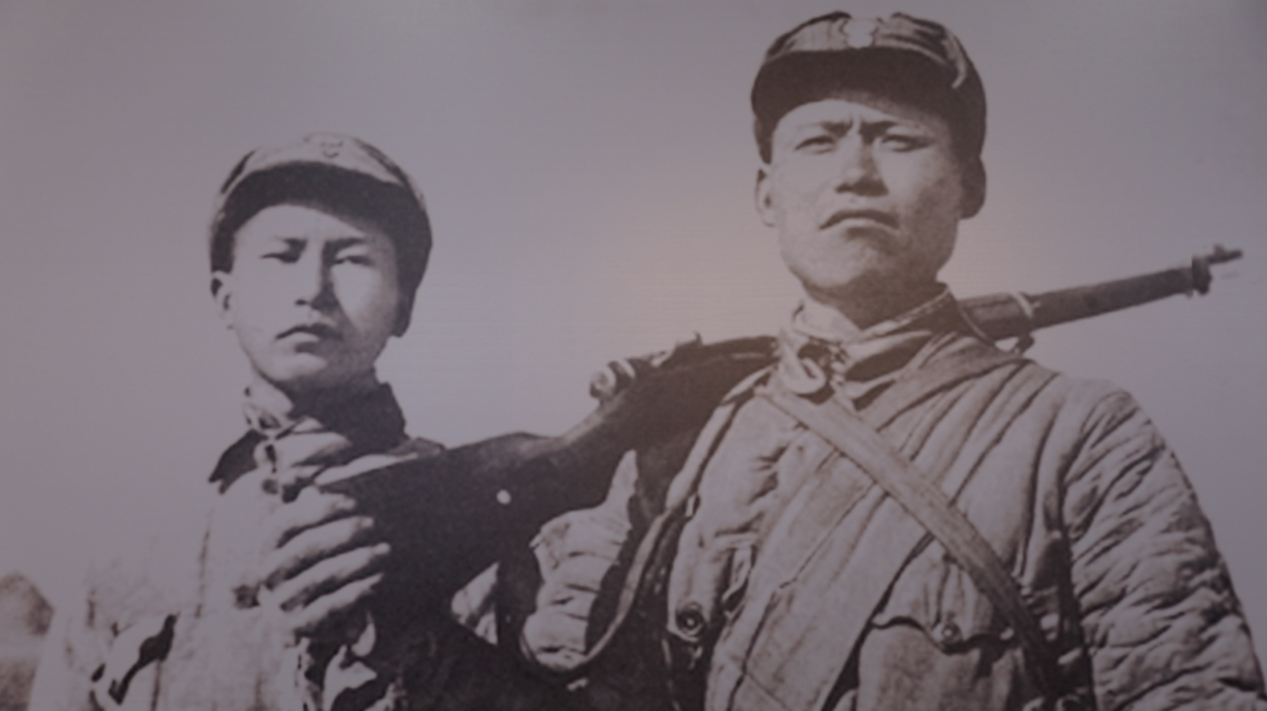 A photo of Song Xueyi, L, and Ge Zhenlin, who survived the fall. /CGTN

A photo of Song Xueyi, L, and Ge Zhenlin, who survived the fall. /CGTN

Trapped and outnumbered, Commander Yang Chengwu staged a fake attack to draw the enemy's attention to the southwest front. The Japanese troops took the bait. They had no idea thousands of Chinese civilians were retreating from the gap in the north, right under their nose.

The seventh company was left on the mountain to protect the main forces and cover the villagers' evacuation. It suffered great casualties engaging the enemies. By noon, there weren't many of them left.

Five soldiers – Ma Baoyu, Ge Zhenlin, Hu Delin, Hu Fucai and Song Xueyi – volunteered to stay behind in the hope of buying extra time for their comrades. They gathered some ammunition and led the enemies to a cliff away from the retreating group.

Hours later, the five soldiers ran out of bullets. They began throwing rocks at their attackers until they got to the last grenade they initially planned to use on themselves. Then, the soldiers smashed their weapons and jumped off the cliff.

The Japanese troops realized that they had been fighting five people the whole time. They took a bow at the spot their Chinese opponents jumped.

Ge and Song survived the fall, after getting caught by tree branches on the way down. Their comrades, however, died along with hundreds of others martyred in battle. Their bodies may have long perished, but the dauntless spirit of the heroes lives on.