Download
Chart of the Day: One month into battle against COVID-19 variant in Guangdong
By Zhao Hong 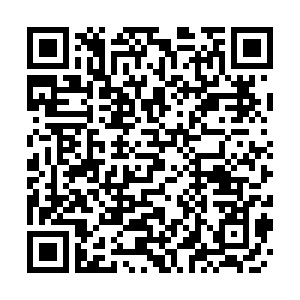 China's most populous province, Guangdong, has reported 168 confirmed COVID-19 cases since the most recent outbreak on May 21, 146 of which are from its capital, Guangzhou.

Guangzhou has reported zero new cases for two successive days. The latest case was detected on Sunday in Dongguan City, a major manufacturing hub in Guangdong Province. The discovery was followed by immediate citywide testing. 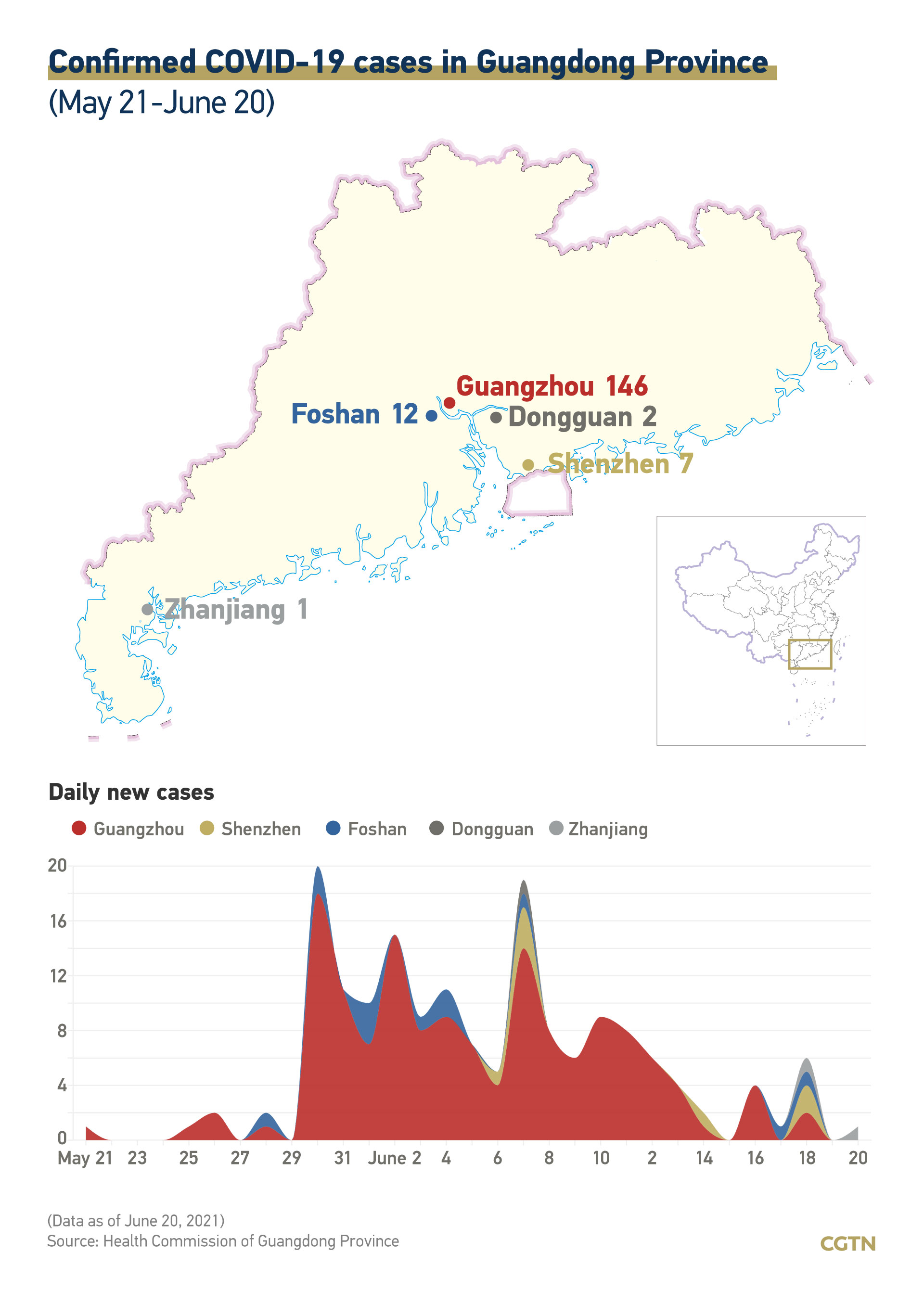 Characteristics of the virus spread in Guangdong Province

The Chinese Center for Disease Control and Prevention (CDC) said the outbreak in Guangzhou was caused by the Delta variant, also known as B.1.617.2. It was first discovered in India and has spread internationally. Current research shows that the variant strain has the strongest transmissibility among the several variants that have been identified. It is found to be much more transmissible than the Alpha variant, which was first discovered in the UK.

On Sunday night, Dongguan City reported that its confirmed cases on Friday also were linked to the Delta variant. But its genome sequence is not the same as that of the Guangzhou outbreak, indicating different sources of infection. 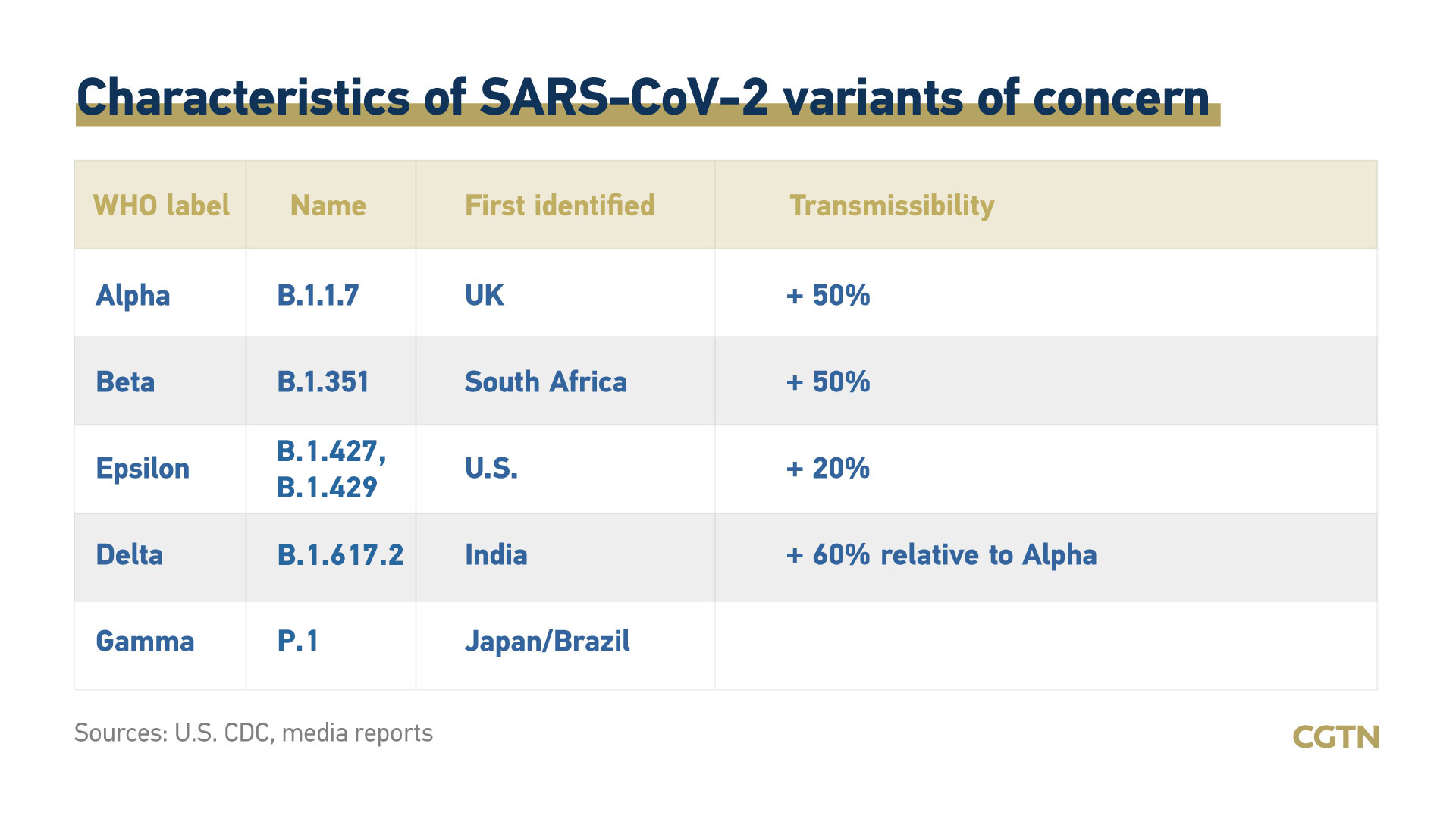 With the global spread of novel coronavirus, China's imported cases began to increase, especially in economically developed areas, such as Beijing, Shanghai and Guangdong; and some import and export and tourism provinces, such as Heilongjiang, Inner Mongolia and Yunnan.

The Chinese CDC said China's normalized prevention and control measures have proven to be effective. Once the first infections are detected, the local government activates emergency response measures, carries out an epidemiology investigation, quarantines close contacts and launches mass testing. An outbreak is generally controlled within one to three incubation periods.

At the same time, Guangdong Province has sped up vaccinations to further curb the spread of COVID-19 cases. 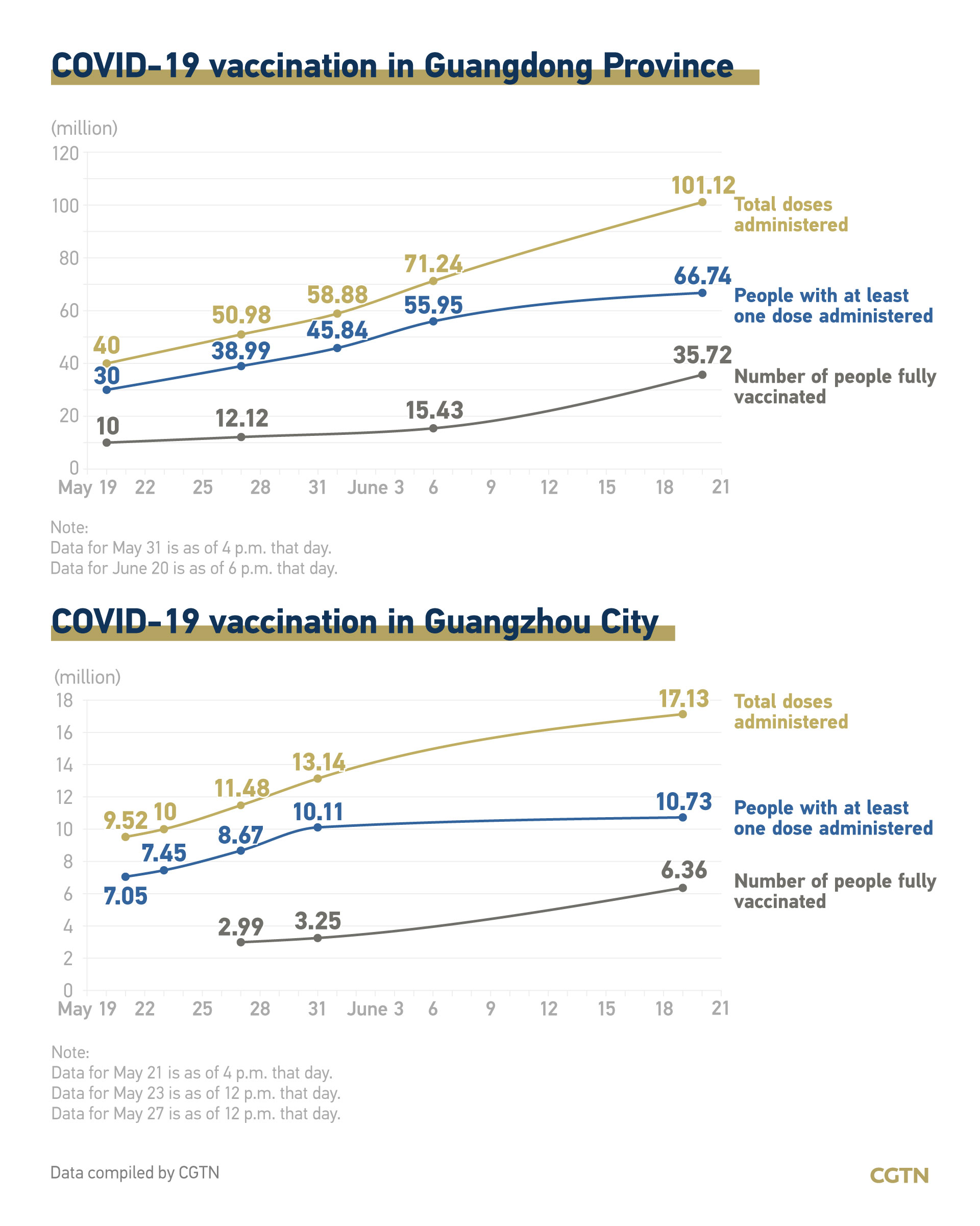