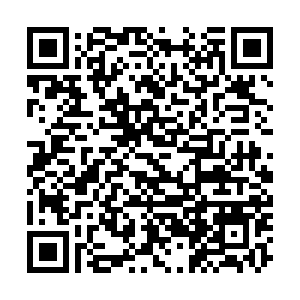 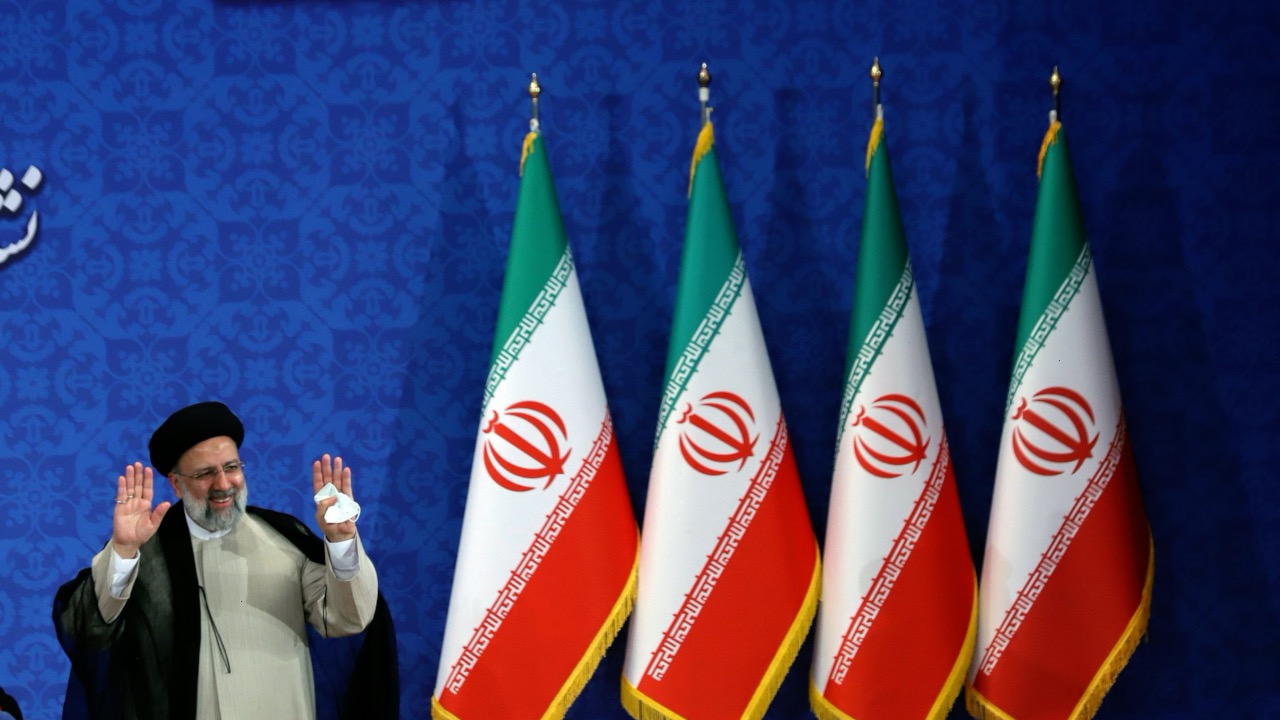 Iranian President-elect Ebrahim Raisi said on Monday that the United States must stop violating the 2015 nuclear agreement and lift all sanctions. Raisi also said his administration will not pursue negotiations just for the sake of it. In his first news conference since his victory in Friday's election, he added that Iran's foreign policy includes more issues than just the nuclear agreement.