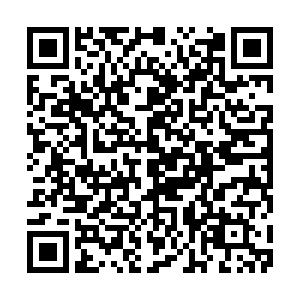 "Tomorrow, guided by this constitutional spirit of forgiveness, I will propose that the cabinet approve the pardon," he said during a speech in Barcelona which was met with cries of "amnesty" from some members of the public.