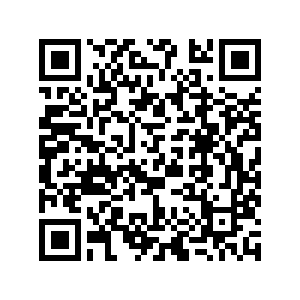 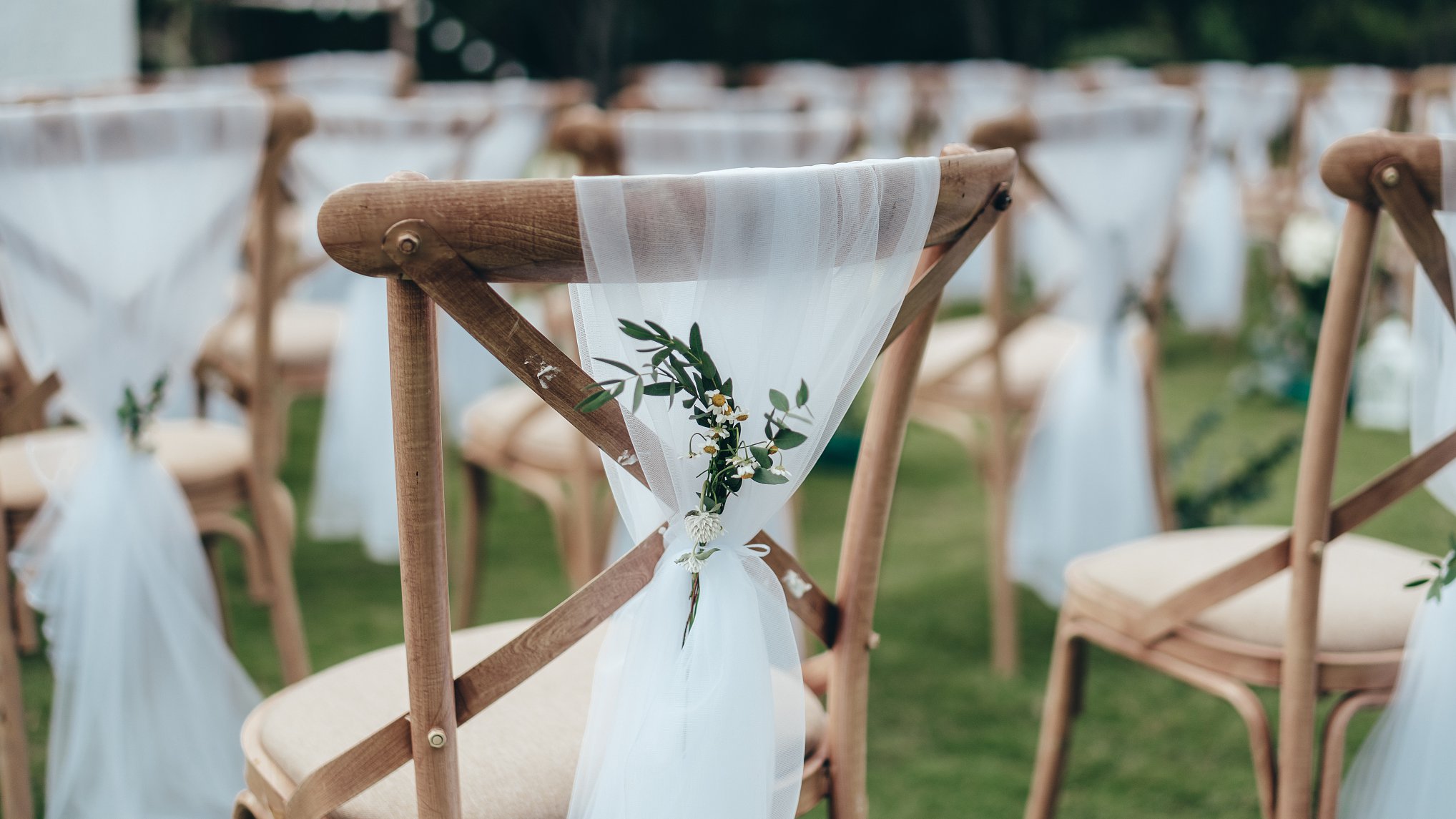 The British government said Sunday it will permit outdoor non-religious wedding ceremonies in England and Wales for the first time, boosting a sector hard hit by the pandemic.

Up to now, England and Wales have only allowed Jewish and Quaker weddings outdoors, while others have to marry in a room or a fixed permanent structure. Scotland does allow outdoor weddings.

Under the new rules, from July 1 people in England and Wales will be able to have non-religious weddings and civil partnership ceremonies outside or "under a partially covered structure" at approved venues such as hotels, the ministry of justice said.

The rules are temporary, running to April next year, though the government said it would consult on whether to make them permanent.

It called this a "boost to the wedding sector," allowing all aspects of weddings to take place outdoors for the first time.

The rule change provides more flexibility "especially during the pandemic," the government said, although its commitment to change the rules predates the virus.

Wedding organizers and owners of venues have complained that restrictions on celebrations during the pandemic have made their businesses unviable.

The government said it was considering further broadening the rules on weddings including allowing a wider range of locations and for weddings to be held remotely "in a national emergency."