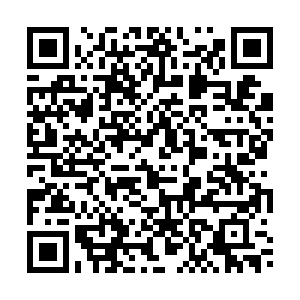 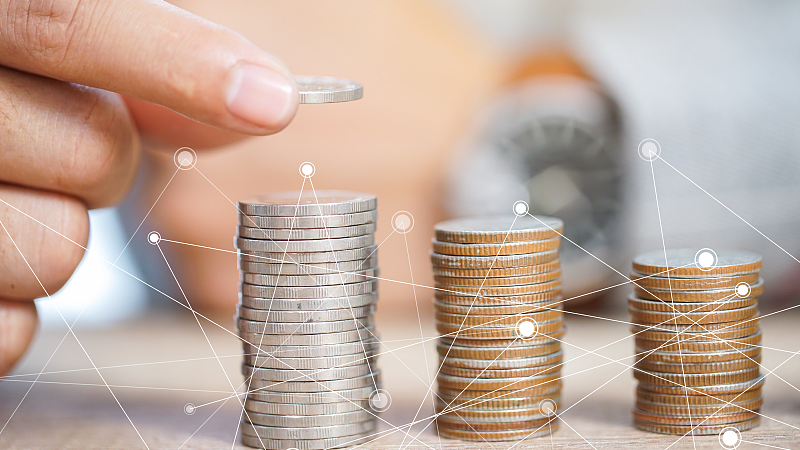 Foreign direct investment (FDI) flows to Asia were resilient in 2020 despite COVID-19 compared with the rest of the world, with inflows in China increasing by 6 percent, according to World Investment Report 2021 released by the United Nations Conference on Trade and Development (UNCTAD) on Monday.

"Asia is the only region recording FDI growth, accounting for more than half of global inward and outward FDI flows," said UNCTAD's director of investment and enterprise, James Zhan.

"FDI prospects in 2021 for Asia are more favorable than the global average because of recovery in trade, manufacturing activities, and a strong GDP growth forecast," he added. 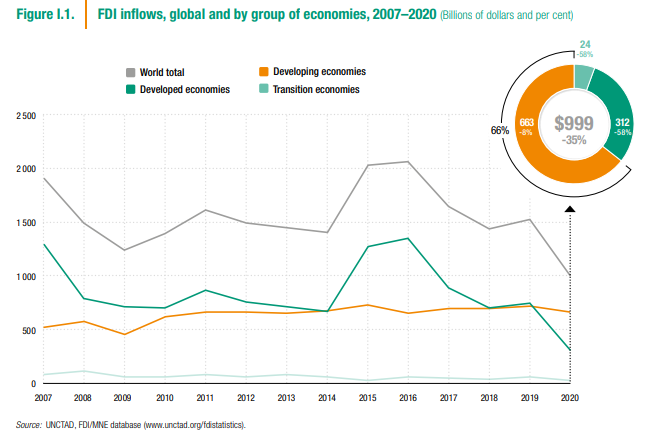 Flows to Asia rose by four percent, with East Asia's FDI flows rising by 21 percent, driven by the FDI recovery in China's Hong Kong. FDI in South Asia rose by 20 percent to $71 billion, driven mainly by a 27-percent rise in FDI in India. FDI flows in West Asia increased by nine percent to $37 billion in 2020, driven by the marked increase in mergers and acquisitions (M&A) in natural resource-related projects, the report says.

Thanks to China's success in containing the pandemic and its rapid GDP growth recovery, the FDI growth registered $149 billion in 2020, compared with $141 billion in 2019. It was driven by technology-related industries, e-commerce, and research and development, according to the report. 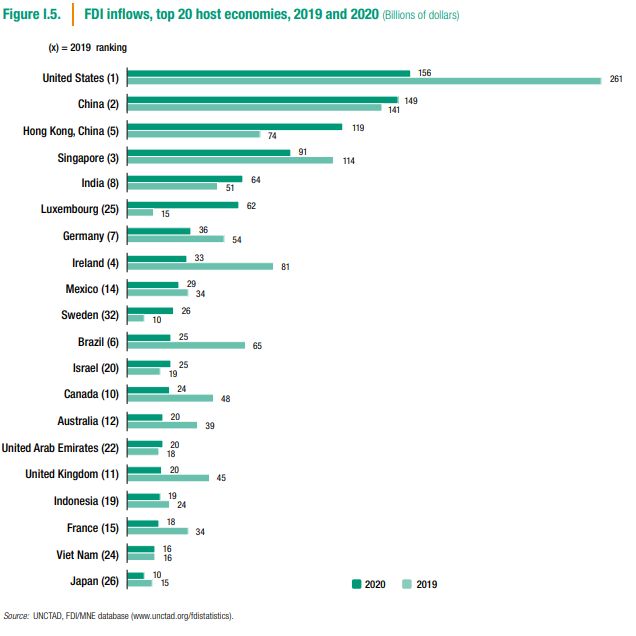 Meanwhile, outward FDI from Asia increased by seven percent to $389 billion, which is also the only region recording expansion in outflows. China, the largest investor country in 2020, saw outward FDI stabilizing at $133 billion.

Globally, FDI flows plunged by 35 percent in 2020, to $1 trillion from $1.5 trillion the previous year, affected by lockdowns caused by the COVID-19 pandemic around the world.

FDI flows to Europe declined by 80 percent, while those to North America dropped by 40 percent. And, those to Latin America and the Caribbean fell by 45 percent, to Africa fell by 16 percent. 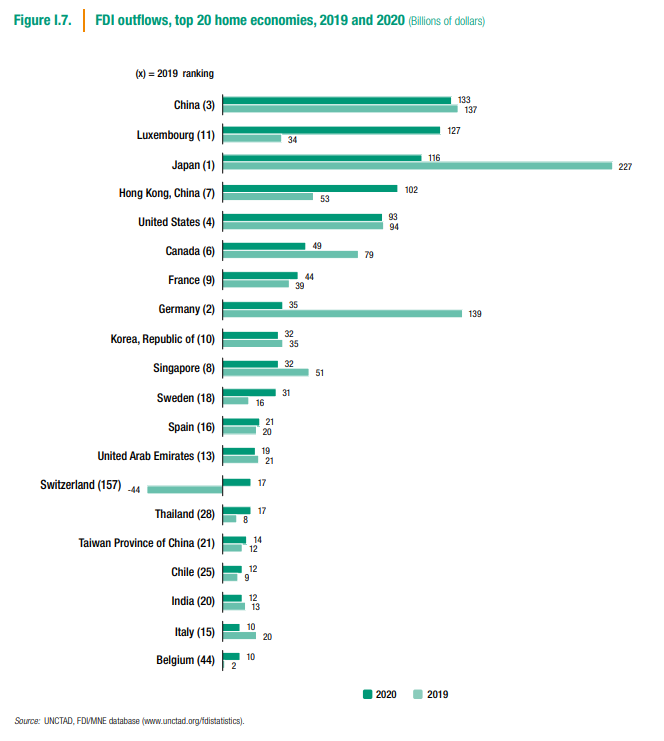 The report predicts that global FDI flows are expected to bottom out in 2021 and recover some lost ground with an increase of 10 to 15 percent.

"This would still leave FDI some 25 percent below the 2019 level. Current forecasts show a further increase in 2022 which, at the upper bound of projections, bring FDI back to the 2019 level," said Zhan.

The FDI recovery will be uneven. Developed economies are expected to drive global growth in FDI, both because of strong cross-border M&A activities and large-scale public investment support.

FDI inflows to Asia will remain resilient as the region has remained an attractive destination for international investment throughout the pandemic. Substantial recovery of FDI to Africa and to Latin America and the Caribbean is unlikely in the near term, the report says.