Download
Why did Mao's Central Red Army settle in Shaanxi after the Long March? 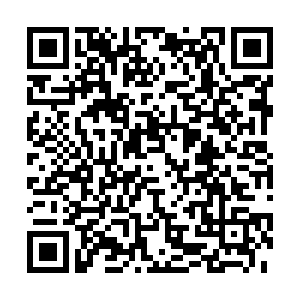 When the Chinese Central Red Army embarked on one of the longest military retreats the world has ever known, it had only a rough direction in mind. Nobody knew where the army would settle down until September 1935.

In 1934, the Chinese Central Red Army was forced to leave Ruijin in east China's Jiangxi Province, capital of the country's first communist-governed region.

Mao Zedong and the other leaders learned from local news outlets that several other Central Red Army forces were based in northwest China's Shaanxi Province, where the Kuomintang (KMT) party was weak. So the leaders decided to march towards the region and try to link up with their comrades.

"Thanks to the KMT-run newspaper for detailed information on our comrades in northern Shaanxi," Mao told a meeting. "Comrades, let us march victoriously towards our final destination.”