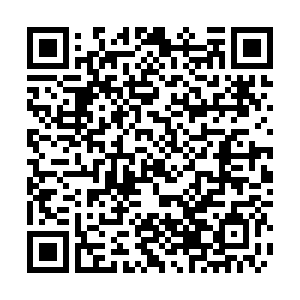 Chinese President Xi Jinping called for efforts on Monday to keep dialogue and cooperation as the main tone in relations between China and Europe, stressing that the two sides should pursue mutual benefit and win-win outcomes.

In a phone conversation with Finnish President Sauli Niinisto, Xi called on Finland to play a positive role in promoting the healthy and stable development of China-Europe ties.

Niinisto said Finland is willing to play a positive role in facilitating dialogue and cooperation between Europe and China. 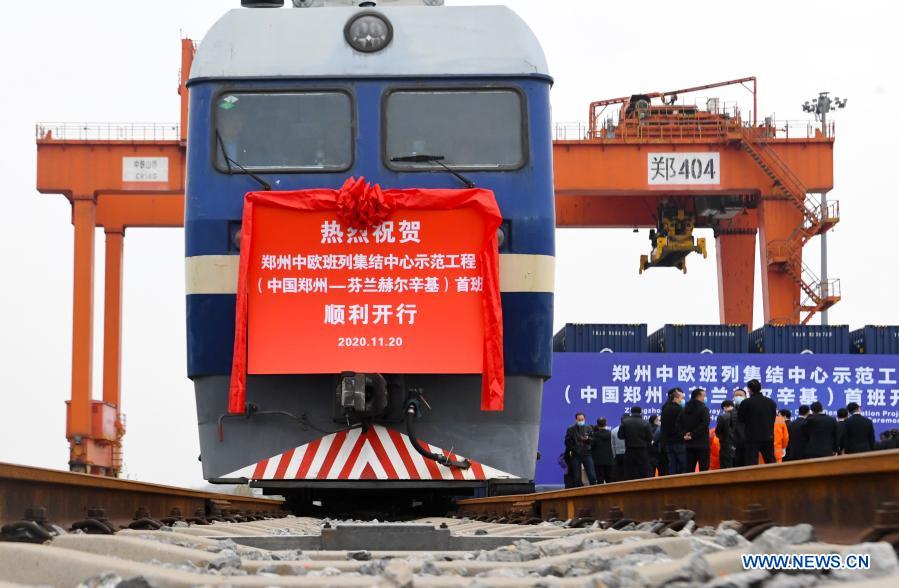 Noting how last year marked the 70th anniversary of China-Finland diplomatic ties, Xi said China is willing to work with Finland to expand trade between the two countries, adding that China welcomes Finnish companies to continue to share the benefits brought by its development. China hopes that Finland will continue to support bilateral cooperation in trade and other areas, he said.

China is willing to expand cooperation with Finland in scientific research and education as well as green and low-carbon development, Xi told Niinisto, calling for joint efforts to address climate change.

Xi also sent best wishes to Finnish athletes who will take part in the Beijing Winter Olympics next year.

Niinisto said China is the most important trading partner of Finland in Asia. There is a huge potential of bilateral cooperation in high technology and the circular economy, he added.

Finland believes that mankind should deal with climate change, COVID-19 and other global challenges together through dialogue and cooperation, he said, adding that China plays a crucial and indispensable role in the process.