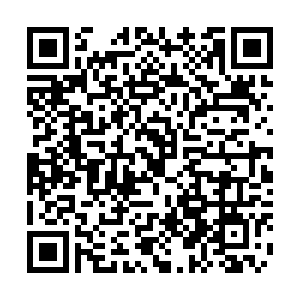 Chinese President Xi Jinping said on Monday that China is willing to conduct cooperation with Tanzania under the Belt and Road Initiative (BRI) and expand their cooperation in fields such as agriculture, transportation, telecommunication, tourism and energy.

In a phone conversation with Tanzanian President Samia Suluhu Hassan, Xi said relations between the two countries face historic opportunities, adding that Beijing will encourage and support more Chinese companies to invest in the African country.

Hassan said Tanzania is willing to actively promote cooperation with China under the BRI, implement outcomes of the 2018 Beijing Summit of the Forum on China-Africa Cooperation, and push for greater development of China-Africa ties. 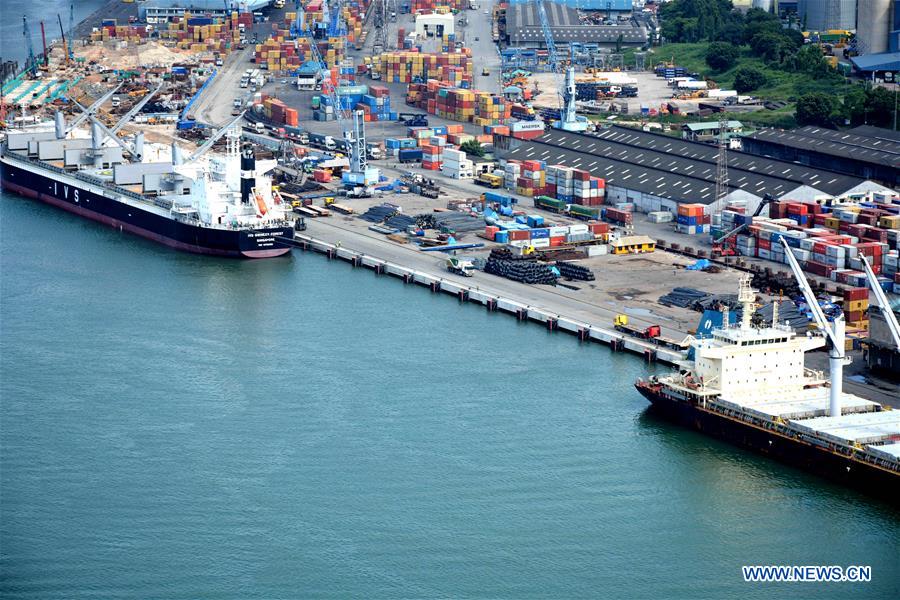 Proposed by Xi in 2013, the BRI comprises the Silk Road Economic Belt and the 21st Century Maritime Silk Road, and aims to build trade and infrastructure networks connecting Asia with Europe and Africa along and beyond the ancient Silk Road routes.

Xi underscored the friendship between China and Tanzania over the past decades, noting that Tanzania was the first African country he visited after becoming the Chinese president in 2013.

China is willing to strengthen political mutual trust with Tanzania and jointly safeguard the legitimate rights and interests of developing countries, he said.

Hassan extended her congratulations on the 100th anniversary of the founding of the Communist Party of China (CPC), hailing China's remarkable achievements under the leadership of the CPC.

Tanzania cherishes its friendship with China and appreciates China's support and help over a long period of time, she said.

Hassan stressed that Tanzania firmly adheres to the one-China policy and supports China's stance on issues concerning its core interests, including issues related to Hong Kong, Taiwan and Xinjiang.