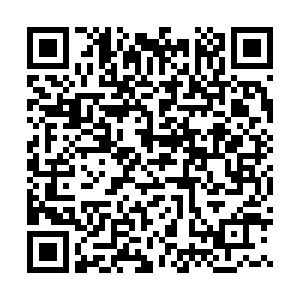 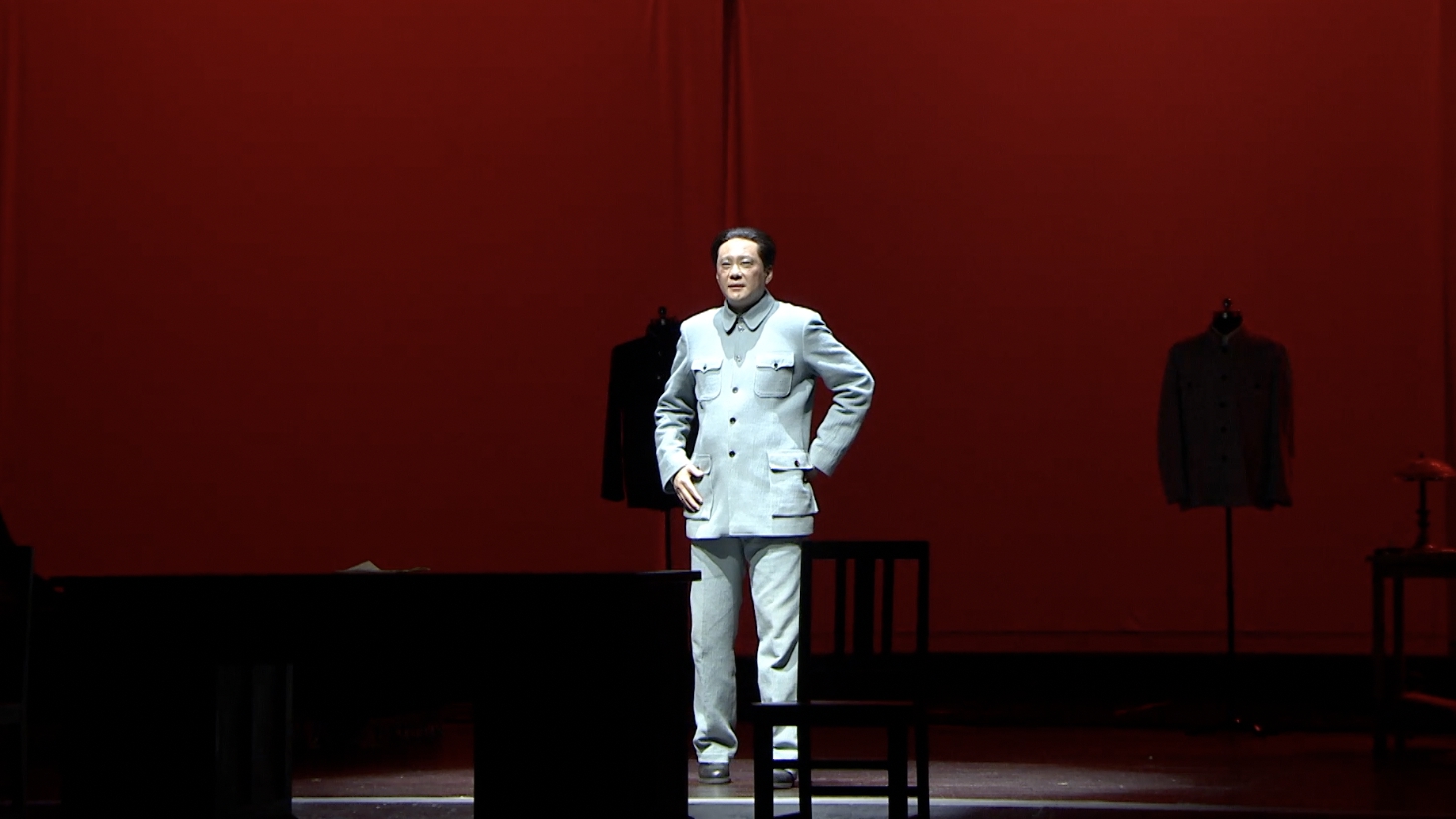 Wang Ban has been an actor for about three decades, and is currently playing one of the most challenging, yet meaningful characters of his career: Chairman Mao Zedong.

Wang has gone the extra mile to get into character, even gaining 6.8 kilograms. Reflecting on his career, Wang said he hopes to bring a little faith to the audience through each play.

"There's a thousand Hamlets in the mind of a thousand viewers, but only one Chairman Mao in the hearts of the audience. It's different. Don't forget this is an artistic figure on stage, but also a political figure," Wang said.

The play, titled "The night of the Fragrant Hills," connects Chairman Mao and Kuomintang Party leader Chiang Kai-shek through time and space. It focuses on the historical moment of the People's Liberation Army's occupation of Nanjing on April 23, 1949, and recreates Mao's thoughts in the Xiangshan Shuangqing Villa.

"I want to mimic the way how Mao speaks and his method. I wonder how to make the conversation short and easy to understand for the audience. Mao is confident and approachable when he speaks," shared Wang.

To get into character, Wang said he has to look like Mao and become like him. The challenge is to become the character from within.

"To really become him from within has to come through rounds of acting, and adding my understanding to it from time to time. So, the character can be recreated and alive on stage," Wang added.

The show is on the second round of its tour from mid-June to July at Beijing People's Art Theater.

Each performance is unique with new expressions added by Wang's understanding. He said he would not have accepted to act such character without years of experiences being both on stage and on TV dramas.

"I said with my years of experience on stage, I'm capable of handling the character, able to be on stage and use a pose to earn their applause. Only through these years of experience am I confident in playing such character. I'm not being arrogant. It's the truth. If I'm a young actor, I can't handle it then," Wang said.

Wang doesn't enjoy hot and spicy food or strong tea, but Mao did. Wang has developed and blended these habits into his daily routine.

"I've shared with Wang that it's so hard to demonstrate their thoughts as big picture thinkers. As the general public, it's hard to think about it from the standpoint of the nation and the generation. It's not what we think about," Fang said.

They said it demands a lot more than just acting. These two actors are the only two on stage carrying out the 90-minute show. The script took more than a year to come together, and they spent three months going through it.

"When viewers come to theater, it doesn't matter if they've chosen a tragedy or comedy. It's a purification for their emotion and minds," Wang said. "Thinking of it as a sprinkle of snow that has covered the audience's seat. The world is quiet, in peace and joy."

Wang added that each step of the way adds up to who he is and how he acts on stage. It's about bringing joy and spreading love to the audience.

"After the show, when they exist in the theater, they feel everything, the sky, the world comes with joy. People feel less hostility, and are filled with equality and respect. I think this reflects the tenderness of drama and its magnificent impact," Wang added.

Wang said theater is a place to dream.

He loves his career and hopes to share his love by bringing joy to audiences with a moment of peace in their hearts, away from the hustle of daily life.