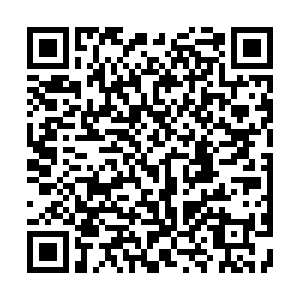 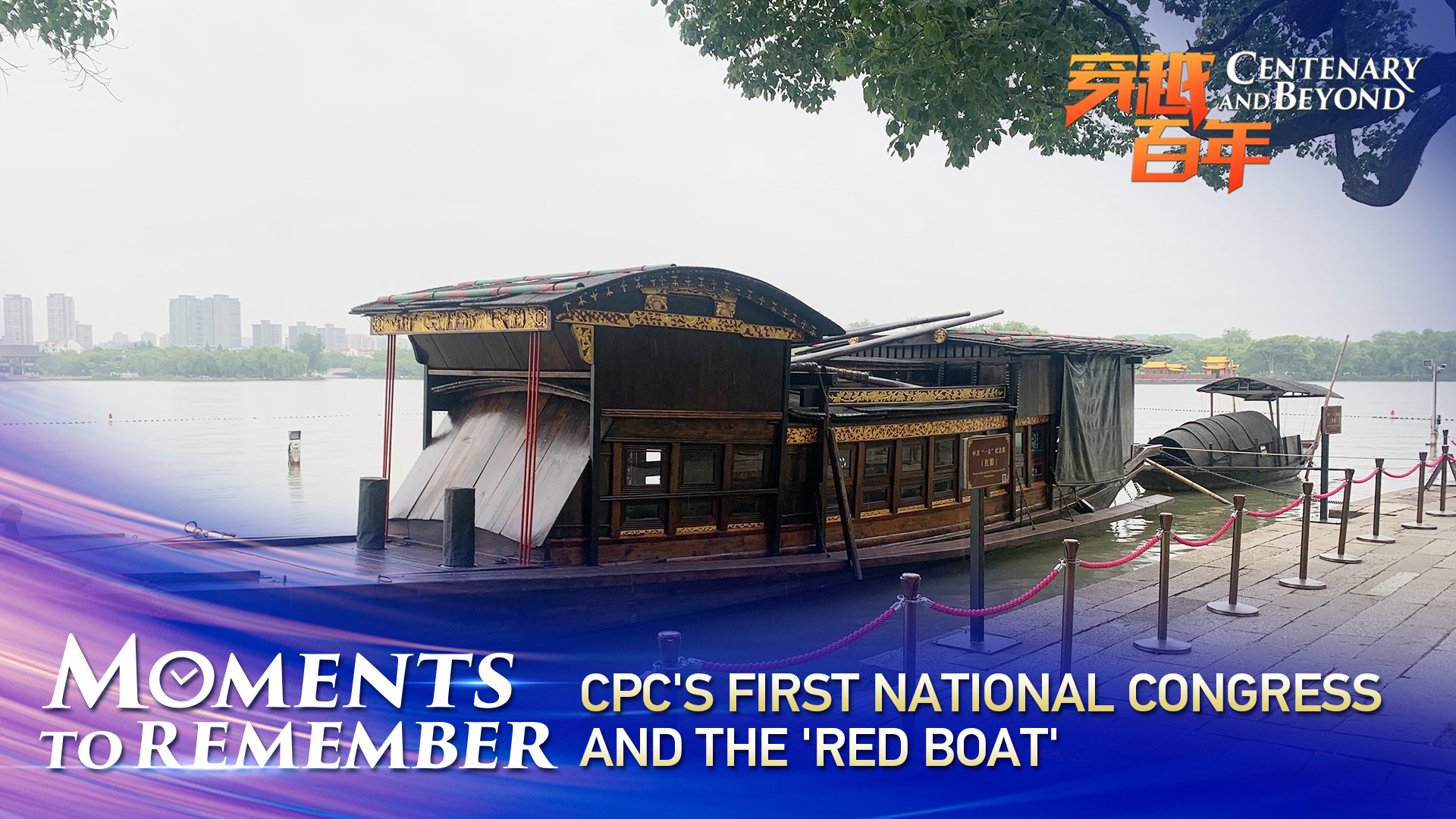 "Sorry, wrong place," said the secret agent who barged into the house where political activists were holding an underground meeting. He took a quick peek into the crowd and then left in a hurry. A few moments later, the police raided the place but found no solid evidence of the political gathering.

This isn't a plot in a spy movie. It happened at the first National Congress of the Communist Party of China (CPC) in Shanghai in 1921.

Delegates at the first CPC National Congress were nearly arrested by the police in Shanghai's French Concession. They were alarmed by the intruder's suspicious behavior and decided to move to a safer location in Jiaxing, east China's Zhejiang Province, about 100 kilometers away to conclude the meeting.

The communist delegates continued the last session of the first national congress in Jiaxing on a vessel, known as the "Red Boat."