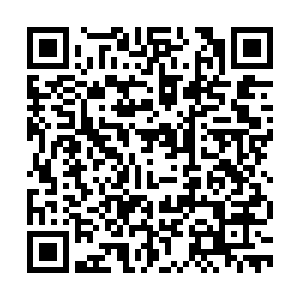 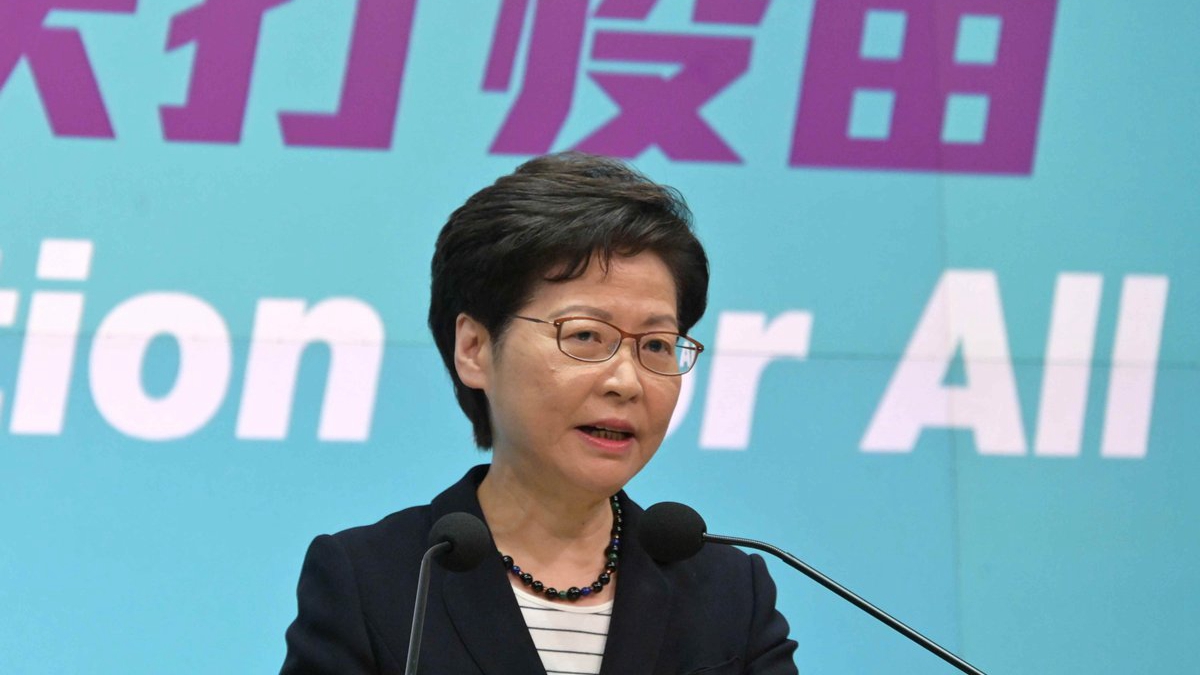 Chief Executive of China's Hong Kong Special Administrative Region (HKSAR) Carrie Lam on Tuesday defended the police's arrest of senior executives of Apple Daily, stressing they were prosecuted for breaching the national security law in Hong Kong, and has nothing to do with freedom of the press.

Three Apple Daily companies and two of their executives were prosecuted for breaching the national security law in Hong Kong on West Kowloon Magistrates' Courts Saturday.

The defendants were accused of conspiring with Jimmy Lai Chee-ying, an instigator of Hong Kong riots, and others to request a foreign country or an institution, organization or individual outside the mainland, Hong Kong and Macao to impose sanctions or blockade, or engage in other hostile activities against Hong Kong or the country from July 1 of last year to April 3.

No one is above law, China says on arrest of Apple Daily directors

At a regular press conference, Lam expressed her support for the enforcement authorities of Hong Kong in defending national security, saying the HKSAR government will act strictly in accordance with the law so as to avoid the national security law to exist in name only.

"What we are talking about is not exchanging views between foreigners and journalists. It is violating the law as defined in the national security law and based on very clear evidence which will bring the case to court," said Lam, dismissing the claim that the executives were arrested for their journalist work.

"Whenever they talk about things that they are doing they will put it under the banner of safeguarding national security. What is the basis of applying that sort of double standards to the situation of the People's Republic of China and the Hong Kong Special Administrative Region?" added Lam.