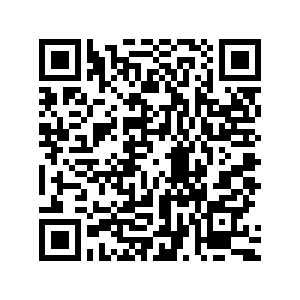 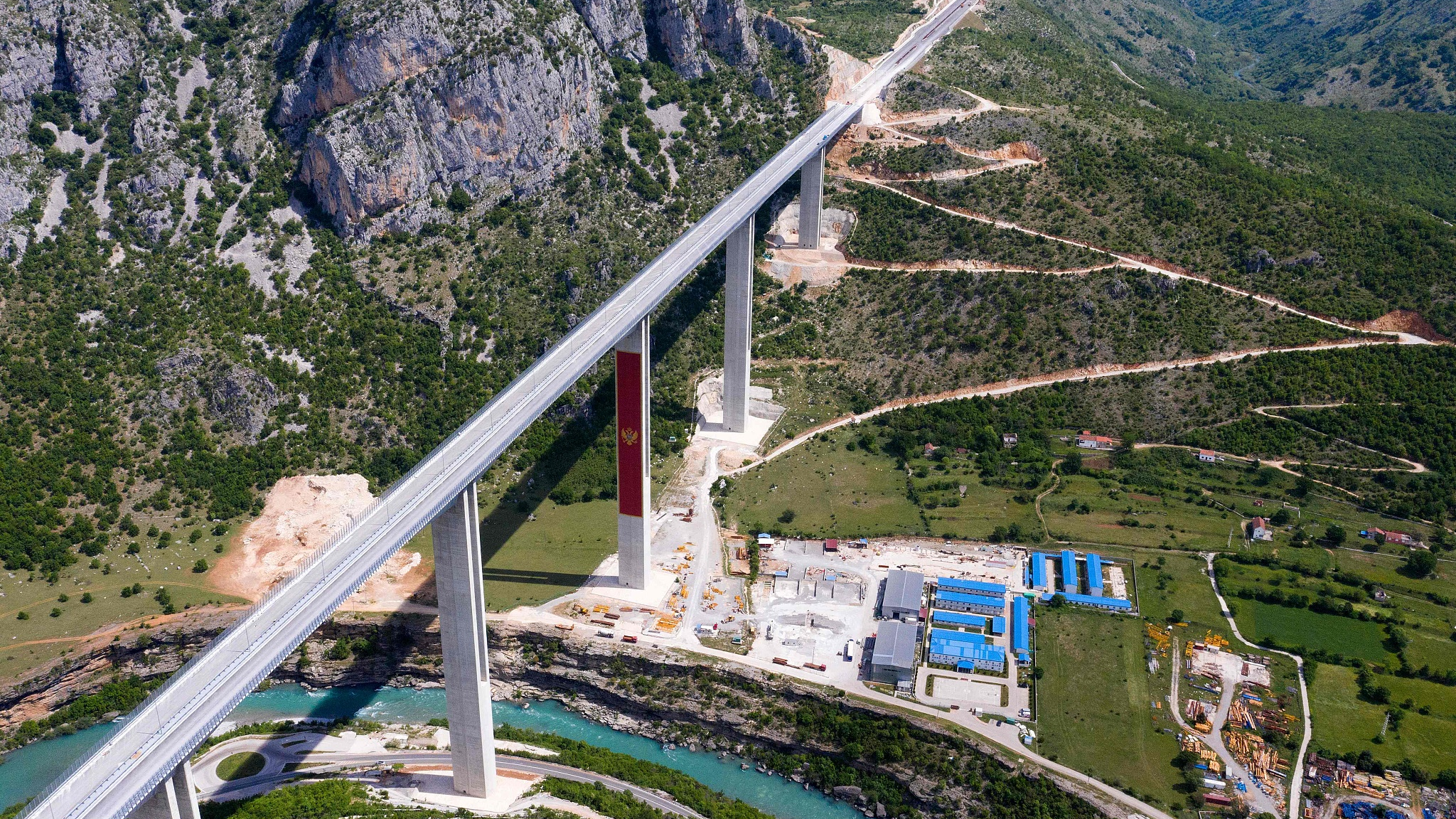 An aerial view of the new highway connecting the city of Bar on Montenegro's Adriatic coast to its landlocked neighbor Serbia, a project being done by China Road and Bridge Corporation, May 11, 2021. /VCG

An aerial view of the new highway connecting the city of Bar on Montenegro's Adriatic coast to its landlocked neighbor Serbia, a project being done by China Road and Bridge Corporation, May 11, 2021. /VCG

The U.S. record gives President Joe Biden's and the G7-endorsed "Build Back Better World" (B3W) infrastructure proposal doubtful probity. It appears to be a rebadging of the 2020 Blue Dot network that never really got off the ground. Time will tell if the commitment to the new program is genuine and if it reverses the foreign aid cutbacks made by many of the G7 countries and their partners.

Just prior to the COVID pandemic and on the sidelines of the 2019 Regional Comprehensive Economic Partnership conference in Bangkok, the U.S. Commerce Secretary announced the United States-led Blue Dot network. Like the B3W proposal, this was promoted as "a multi-stakeholder initiative to bring together governments, the private sector and civil society to promote high-quality, trusted standards for global infrastructure development."

Both proposals promoted a globally recognized evaluation and certification system, coincidentally Western-based, for roads, ports and bridges. The B3W has a broader remit than the original Blue Dot network focus on the Indo-Pacific region. Both will give a Western "seal of approval" to projects. The clear slur contained in this approach is the implication that Belt and Road projects lack trusted (Western) standards.

Biden claims the B3W comes with no strings attached, but this is clearly incorrect. The very language of the announcement shows it is already weighed down by ideological baggage with a firmly attached agenda to "demonstrate our shared values." It is framed as a direct challenge to China's Belt and Road Initiative. If the B3W rollout follows past practice, recipients will be expected to adhere to a series of "values driven" positions before funding is made available. 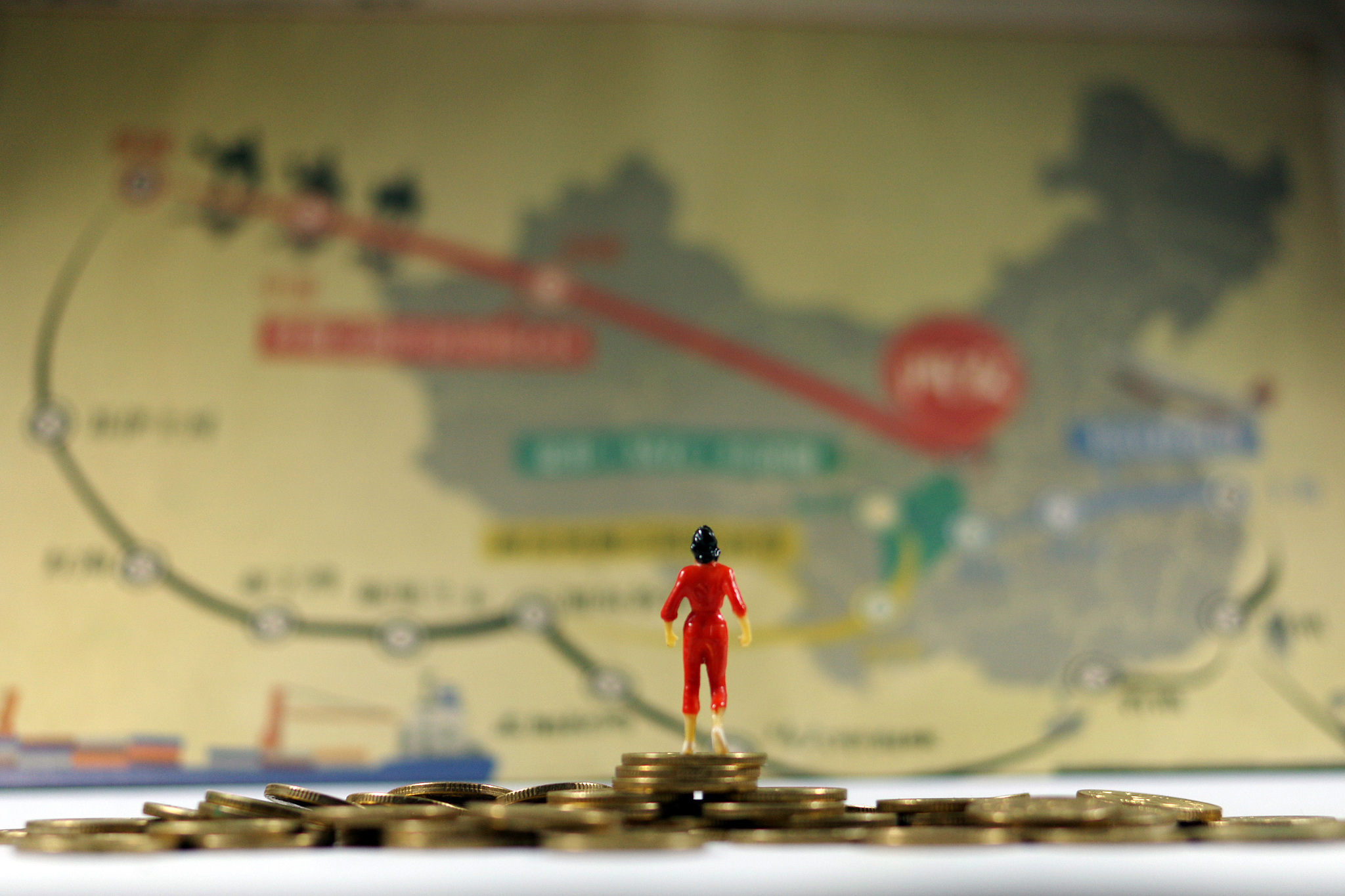 Some projects will be the B3W equivalent to those in the now-abandoned Blue Dot network proposal. They are not much different from projects already supported by the Asia Investment Bank (ADB), headquartered in Manila and dominated by the United States and Japan. They are also likely to be not much different from projects supported by the Asian Infrastructure Investment Bank created by China and run along internationally rigorous funding lines that have poverty alleviation and climate compatibility as core criteria for funding approvals.

The B3W network is a welcome addition to filling the annual US$1.7 trillion Asian infrastructure gap estimated by the ADB Closing the Finance Gap report. That infrastructure gap grows to $4 trillion when Africa and South America are included, so additional funding sources are welcome. Hopefully, this new U.S.-led infrastructure will not be used as a cover to add to the more than 700 current overseas U.S. military bases and installations.

What is not so welcome is the positioning of the B3W as a deliberate counterweight to the BRI. The B3W program has a singularity of purpose. The B3W unabashedly weaponizes essential infrastructure aid. By any measure, these are still Blue Dots.

It is a great pity that B3W is not a cooperative venture that works alongside and with other funding sources. Nor is it as comprehensive as the BRI program it's designed to supplant.

Putting aside hard infrastructure, the BRI program offers three areas of development, each with its own investment opportunities.

The first is trade infrastructure. This includes the regulatory environment, payment systems and protocols, and the application of blockchain certification to everything from logistics chains and customs clearances to digital currencies.

The second is soft infrastructure, which includes trade settlement and banking outside of the dollar-based system. It also includes blockchain, 5G and A.I. development standards, as well as construction standards that will impact project bidders.

The third is capital infrastructure investment. The opening of Chinese capital, bond and derivative markets is part of this. It includes changes to investment and foreign investment regulations that deliver business growth opportunities.

Asia's engagement with the BRI is more persuasive than the limited engagement offered by B3W or any other Blue Dot network substitute. The BRI "Red Spots" offer a path to the future of innovation. The B3W is more of the same – useful but not profoundly different.

On balance, the B3W is a welcome addition to the investment pool available to the poorly developed countries most in need of infrastructure upgrades. It would be even more welcome if it were developed and implemented in the spirit of cooperation rather than competition.