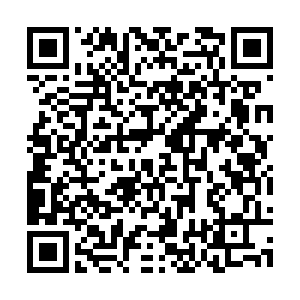 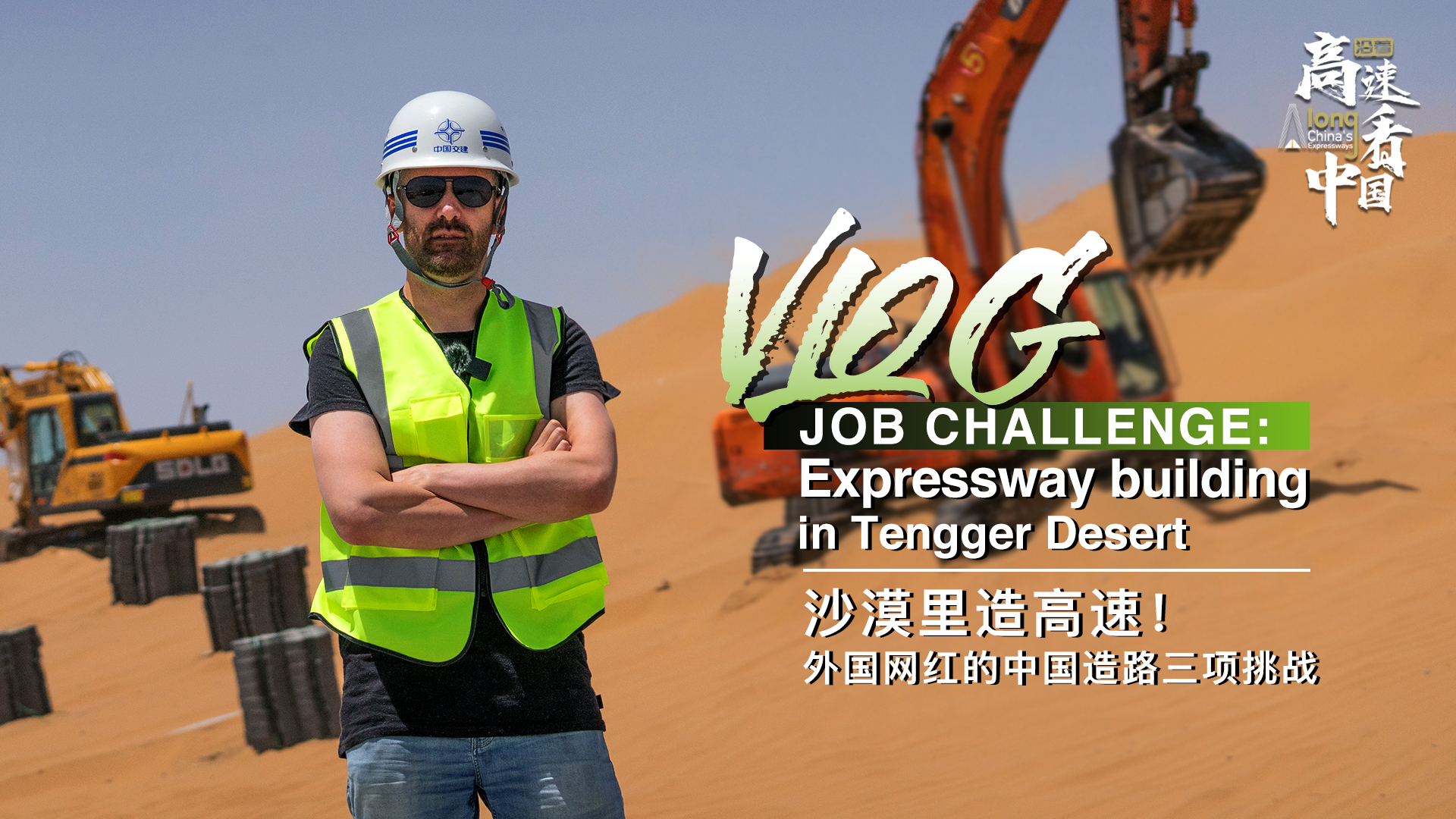 Zhongwei City in northwest China's Ningxia Hui Autonomous Region is one of the major stops along the Wuhai-Maqin Expressway. Located north of the city, the Tengger Desert is one of the largest deserts in China.

With strong wind and sands, building an expressway in the Tengger Desert poses many challenges. Join CGTN and New Zealand vlogger Andy Boreham to experience three different challenges as a worker for a day.