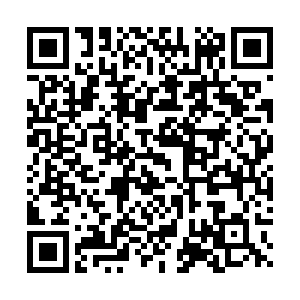 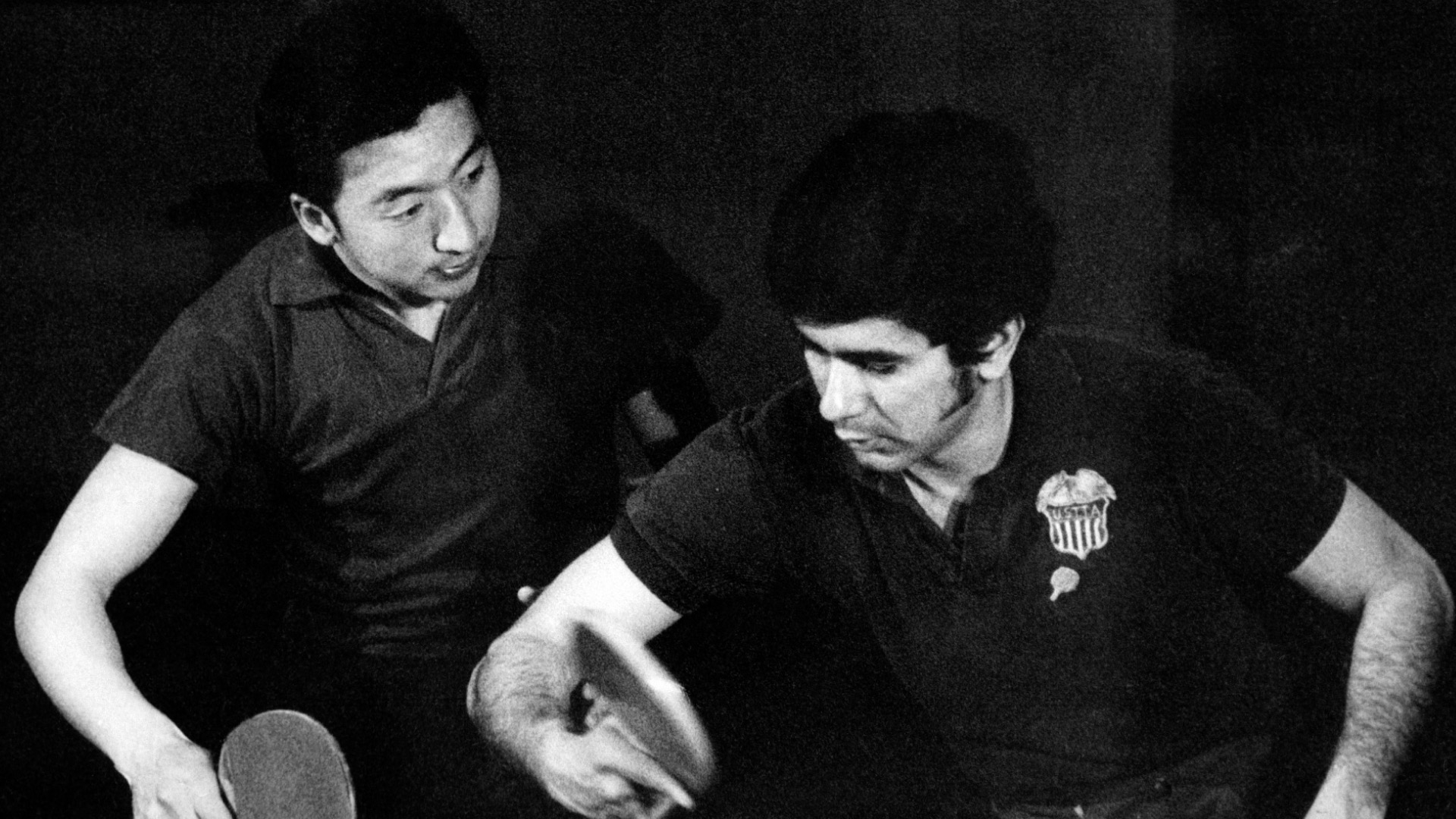 Ping-pong has played a vital role in paving the way for China and the United States to end years of estrangement in the 1970s, and it all started with a friendly chat with an American who got on the wrong bus.

The year was 1971. The Chinese national ping-pong team was attending the World Table Tennis Championship in Nagoya, Japan. They were on the bus at the stadium, laughing and chatting, and all of a sudden, an American hopped on. There was silence at first. Then, Chinese player Zhuang Zedong broke the ice.

The paddler started talking to the unexpected guest, Glenn Cowan, a member of the U.S. ping-pong team. He even offered the American athlete a Hangzhou brocade as a present. The next day, it was making headlines everywhere.

However, Zhuang's teammates were worried about his bold move. At that time, backslapping with an American was seen as illicit, for China had been a major target of U.S. embargo, suppression, isolation, and other hostile policies since the outbreak of the Korean War in 1950. They asked what he was thinking.

"It had nothing to do with politics. It was merely a conversation between Chinese and American athletes," Zhuang replied.

The U.S. team made a request during the tournament, saying they hoped their players could pay a visit to China at a later date. The Chinese leadership hesitated at first; then Chairman Mao Zedong decided to invite them for a friendly tour, making them the very first Americans to be officially invited to China since 1949, when the People's Republic of China was founded.

Former U.S. President Richard Nixon's landmark visit in February of 1972 came on the heels of the U.S. delegation's tour to China. Exchanges went back and forth, just like a game of table tennis, and it ultimately helped the two countries to establish diplomatic ties in 1979. As small as it is, ping-pong has set the world in motion.