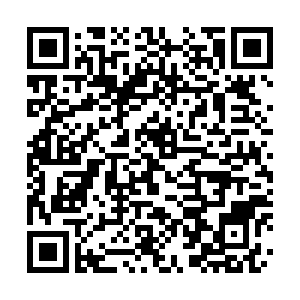 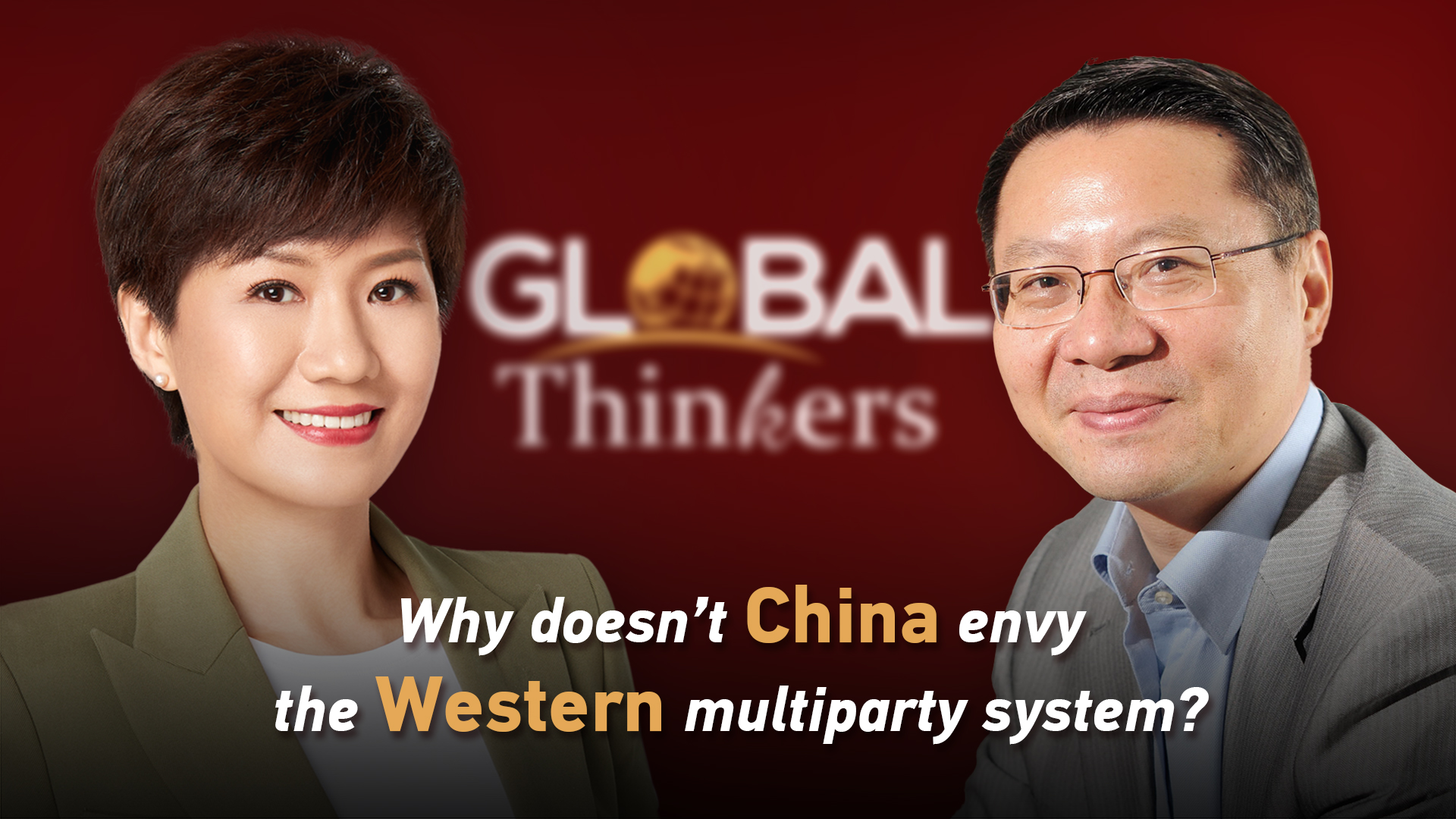 Editor's note: Prof. Zhang Weiwei, Director of China Institute at Fudan University, sits down with CGTN anchor Liu Xin. He says China has found a selection plus election system which has performed better than the Western political system. Now China is the world's largest economy by purchasing power parity, and it's time for the West to look at the Chinese model in honesty and learn something from it. Views expressed in the video are his and do not necessarily represent those of CGTN.

Liu Xin: What about the prospect of a future development of China's party system? Because that's one thing that some western politicians have been hanging on their lips, saying China didn't change the way we want them to or China should change the way we want them to. I guess they talk about China adopting a western liberal democratic system. On the other hand, China has tried in its history as well to copy all kinds of Western system, constitutional democracy, parliamentary system, and yet without success. So how do you look at the future prospect of China's party system?

I debate with professor Fukuyama, the author of The End of History, exactly this time, 10 years ago. I said the United States and China both need political reforms. The United States perhaps need more reform, because your system is a product in preindustrial era. You need far more reform than China. And I made a prediction. Without substantial reforms, my concern is United States may elect a president worse off than George W. Bush. It turned out to be true as in the eyes of most Americans and outside this.

And I also made another prediction. Without substantial reforms of American political system, you'll have no way to deal with I called simple minded populism. Just look at the quality of decision making in the United States. Really gripped by vested interests. The quality of this decision is so poor. When the trade war was started by Donald Trump, I said (that is) the third rate decision making process quality. A third rate quality. How can you compete with China model internal decision making quality? So I think it's very different. It's also the feeling of I think most Chinese (have) today. When I say democracy, well, if they think it's a good system, the great system, the best system, please stay with it. We do not envy you. You indeed carry out with it, we don't envy.

Zhang Weiwei: Indeed, for a country like China today, there is no way to contain China. China is the world's largest economy by purchasing power parity. China has the world's largest middle class, over 400 million for real middle class. When they go to United States, when they go to Europe, they are also the middle class with properties, with decent income more than the U.S. population. China is also the largest trading nation. China is also at the cutting edge of the new industrial revolution.

So with all this, China is also the largest consumer society. So I don't think you can contain a country like that. I just checked even between China and United States, one day's trade volume is larger than the trade value between the United States and Soviet Union for one year. There is already a lot of interconnections and interactions between China, United States, and the West. So I think it's far better for China and the United States and the West to respect each other, their political systems. if you think your system is great, we do not envy, you can carry on with it. But within our system it's great for us. That's the opinion I share with you.

Zhang Weiwei: No, this is, indeed, if you talk about diplomacy, it's a give and take. We can sit down and talk to each other. We prefer that very much. But on metal principle, like the political system, and the other institutions, for each every nation, this is very important. The very success of China depends on the political system.

I think the Chinese have a very great respect for learning from others. If you're walking together with two other people, you can learn from them, the one of them can be your teacher. So I think in the past decades, China had learned so much from other countries, from the United States, from the West. I think it's time for the West to look at China's performance, look at the Chinese model in honest. You have to have the courage to do that. Eventually you'll find that maybe you can learn something, and learn a lot from the Chinese model, Chinese experience.