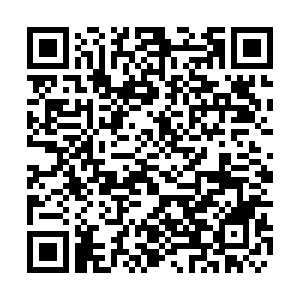 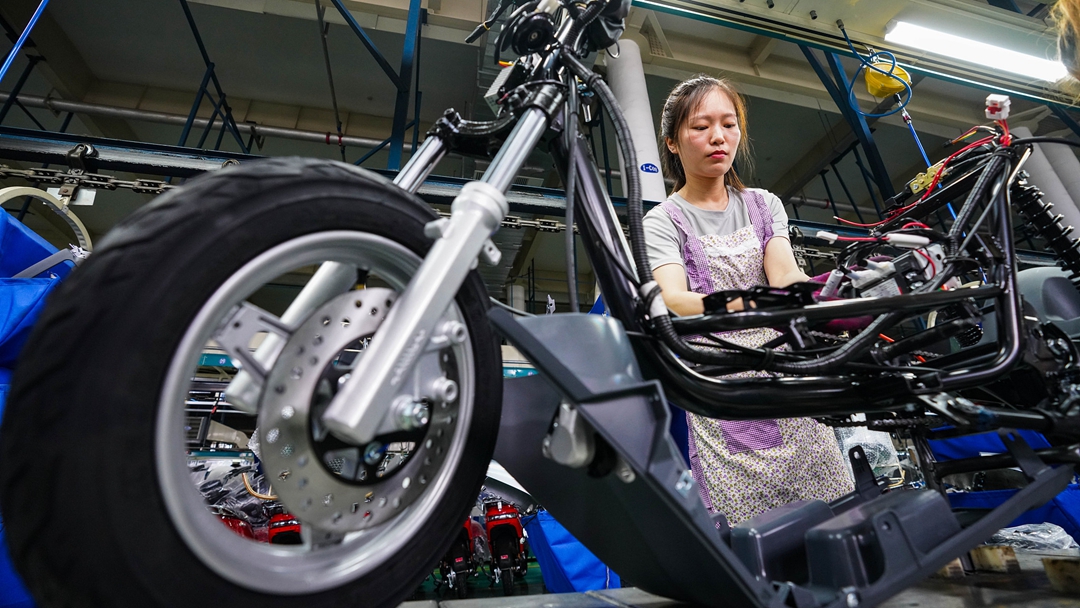 The global economy has surpassed its pre-pandemic peak, data survey firm IHS Markit said Monday as the recovery accelerates, thanks to vaccination and the end of pandemic-related restrictions.

IHS Markit, which conducts monthly surveys of businesses that are highly valued by the market as a leading indicator of economic activity, forecasts that with 6.0 percent growth this year, the global economy will post its biggest expansion in nearly 50 years.

"The global economy has reached an important milestone in the second quarter of 2021, surpassing the pre-pandemic real GDP peak attained in the fourth quarter of 2019," the firm said in a statement.

The second quarter ends at the end of June.

The Asia-Pacific region recovered from the pandemic recession at the end of last year, thanks to the resilience of China's economy.

The firm estimates that Africa and the Middle East will return to pre-pandemic GDP in the third quarter that begins in July.

Europe and Latin America will complete their recoveries in the final quarter of this year.

IHS Markit's 2021 global GDP growth forecast is in line with that made by the International Monetary Fund in April.

However, the IMF emphasized the unevenness of the recovery and said it expects many nations will not recover to pre-pandemic levels until 2022 or 2023.

The Organisation for Economic Co-operation and Development and the World Bank have also warned about the recovery leaving some nations behind, especially given the lack of vaccines in many countries.

IHS Markit acknowledged that COVID-19 flare-ups remain a risk to economic recovery in places where vaccination has proceeded slowly.

It also said recovery constraints posed disruptions in the supply of certain goods, including semiconductors used in electronics goods and cars.

Its survey "found that supplier delivery times lengthened in May to the greatest extent in survey history."

Supply disruptions are one reason behind a jump in prices.

IHS Markit said it expects consumer price inflation to rise to 3.3 percent this year before dropping to 2.7 percent next year as supply conditions improve.

"In the United States, the eurozone and other advanced economies where inflation expectations are well-anchored, monetary tightening can be delayed in the short term but not indefinitely," said IHS Markit's executive director for global economics, Sara Johnson.