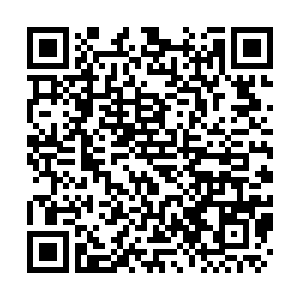 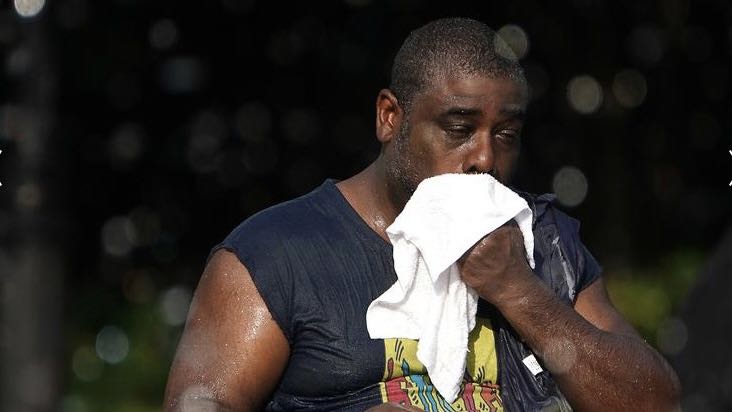 Climate change and concrete infrastructures have been continuously causing record high temperatures in cities, leading to a spike in heatstroke cases and exponentially increasing power consumption in recent years.

But researchers from the University of Pittsburgh have found a simple solution to deal with the complex issue. A coat of reflective paint on buildings and pavements, according to their study, could considerably lower temperature during the summer months.

The temperature in most cities could be two to four degrees Celsius higher than in the countryside. Moreover, according to earlier studies, trapped heat in buildings intensifies heatwave to the extent that nighttime temperatures also remain high.

Under such circumstances, outbreaks of diseases and heatstroke incidents become lethal, which in some cases also lead to deaths.

The scorching heat also increases water use and energy consumption for powering cooling systems in cities, leading to more emissions. As a result, many researchers have been trying to find an effective yet affordable solution to tackle the issue of impermeable surfaces of pavements and buildings absorbing sunlight.

The trapped heat inside these infrastructures, including pavements, roads, and buildings, increases the temperature within the city limits, a phenomenon called Urban Heat Island (UHI) effect.

On average, surfaces of these infrastructures can reflect just 20 percent and absorb nearly 80 percent of the sunlight. But suppose these surfaces could be coated with specially designed paints, in that case, they could reflect the sunlight by more than 30 to 50 percent, reducing the UHI, the study said.

"This could be an effective solution if the surfaces selected were upstream of the dominant wind direction," said Sushobhan Sen, lead author of the study.

"A 'barrier' of cool surfaces preemptively cools the warm air, which then cools the rest of the city at a fraction of the cost. On the other hand, if the surfaces are not strategically selected, their effectiveness can decline substantially," Sen added.

One of the first studies on UHI, published in the early 1990s by the Lawrence Berkeley National Laboratory, also proposed a similar measure for reducing UHI.

A series of findings prompted Los Angeles and Athens to pave roads and roofs with reflective paint to cool down the air temperature. The measure has helped reduce the temperature in both cities, but glare and reflected light from painted surfaces are reportedly causing discomfort to pedestrians.

Researchers are gathering data on reduction in electricity consumption, heatstroke cases, and hospitalization to ascertain the benefits of reflective surfaces.

"It's important for the health of the planet and its people that we find a way to mitigate the heat produced by urban infrastructure," said Lev Khazanovich, coauthor of the study.

(Cover: A man wipes his face with a cloth during hot weather at the Manhattan borough of New York in 2019. /Reuters)