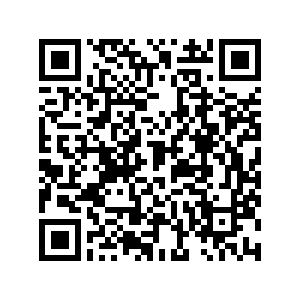 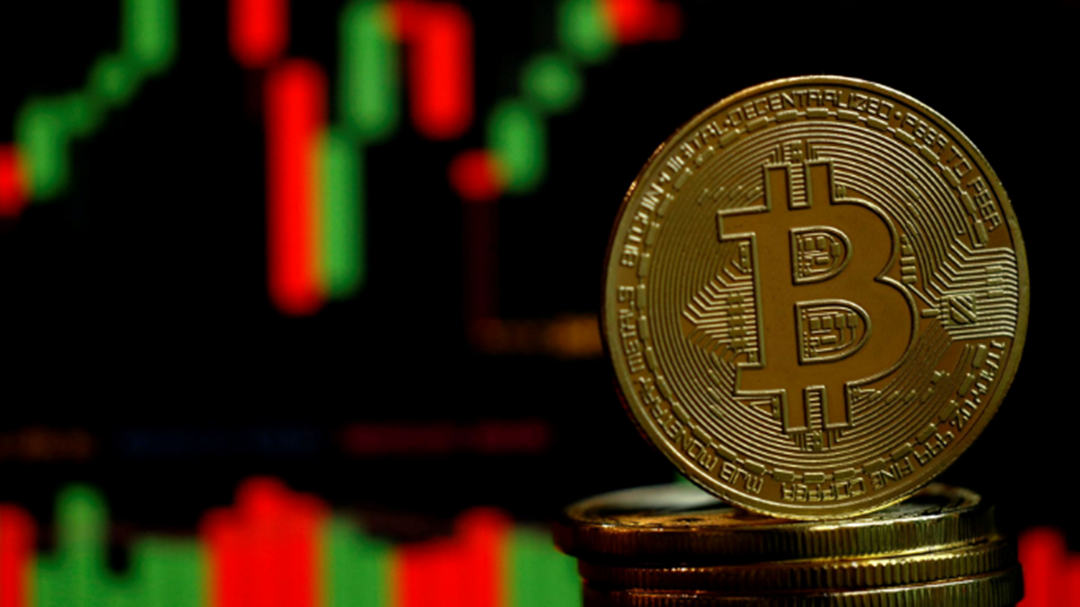 A representation of the virtual cryptocurrency Bitcoin is seen in this picture illustration, June 14, 2021. /Reuters

A representation of the virtual cryptocurrency Bitcoin is seen in this picture illustration, June 14, 2021. /Reuters

Bitcoin recovered from a five-month low on Tuesday in a volatile session in which it fell below $30,000, extending losses sparked a day earlier.

But its outlook remained tilted to the downside, analysts said.

The world's largest cryptocurrency dropped to $28,600, its lowest since early January. It was last up 3.7 percent at $32,802 and remains about 13 percent higher so far this year.

Bitcoin's earlier fall also pressured smaller coins such as ether. It tumbled 11 percent on Monday, its largest one-day drop in over a month, with losses of roughly 56 percent since hitting an all-time high of just under $65,000 in mid-April.

"The underlying fundamentals of the crypto-asset world have not changed and this correction was more of a when not if," said Iqbal Gandham, vice president of transactions at Ledger, a digital asset management solution.

"Any asset class which sees a meteoric rise in the same way as we have seen in crypto is expected to correct."

Bitcoin's chart outlook has darkened after it broke below the neckline of a massive head-and-shoulders top formation at $30,393, bringing closer a test of key chart support that could potentially wipe roughly 40 percent off its current value.

Ether, the token used for the Ethereum blockchain and the second-largest cryptocurrency, last traded up 0.8 percent at $1,900. It earlier dropped to $1,700, its lowest in a month.