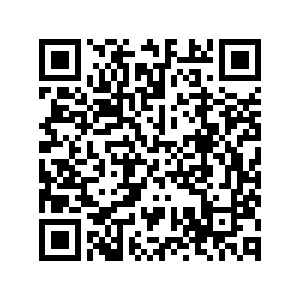 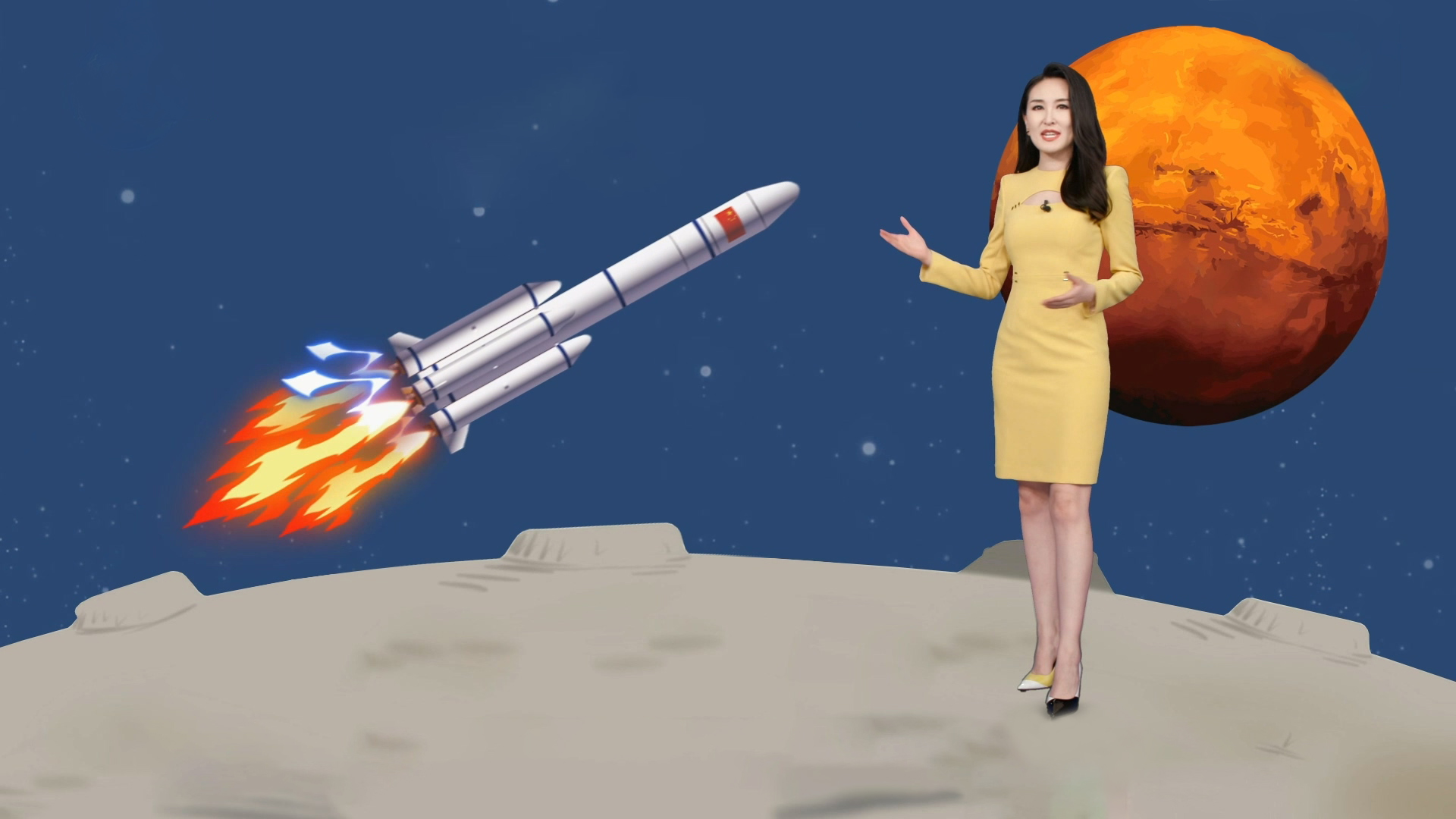 China is now a world leader in science and technology. Some of the most innovative companies are headquartered in China, largely due to the country's focus on research, development and innovation. It is hard to imagine that when the People's Republic of China was founded in 1949, the country only had around 50,000 technological personnel. But China began to catch up fast. In 1964, the country successfully detonated its first atomic bomb, making China the fifth nuclear-armed nation. Recently, three taikonauts were sent to China's space station for a three-month mission. In today's episode of our special series "China By Numbers," CGTN anchor Li Qiuyuan brings us more details on how China, once lagging behind in technology, caught up fast.